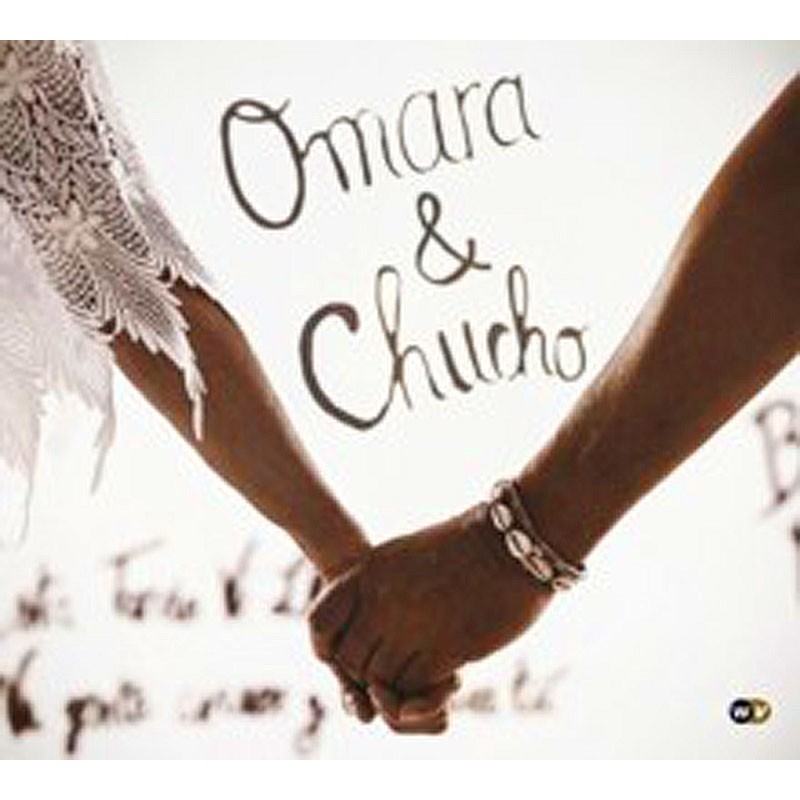 opis:
allaboutjazz.com:
After 50 years of carrying a torch for Bueno Vista Social Club singer Omara Portuondo, pianist Chucho Valdés has finally succeeded in getting her into bed. The rear sleeve photo on Omara & Chucho shows the pair side by side between the sheets and smiling broadly, although, admittedly, both appear to be clothed, and are mugging it up for the camera.

Valdés and his father, bandleader Bebe Valdés, each took a shine to Portuondo when the singer was part of the chorus line in one of Bebe's Havana floorshows, for which Chucho was the pianist. Chucho relates the story on the DVD included with the album. "She's skinny, but nice," he told Bebe. "Back off, I've got my eye on her," was the gist of the response. Apparently, neither Valdés' efforts to woo Portuondo succeeded, but today she and Chucho look back on the failed courtships with shared amusement. If nothing else, it's a reminder that older folks-Portuondo was born in 1930, Valdés in 1941-can still have fun with sex, even if it's in pantomime mode.

An easygoing, romantically inclined album, Omara & Chucho isn't the first time Portuondo and Valdés have recorded together. Valdés was featured on Portuondo's Desafios (Nube Negra, 1999) and accompanied the singer on one track of her most recent own-name album, Gracias (World Village, 2008). The new disc opens with an unaccompanied vocal by Portuondo, and closes with a solo by Valdés, with all but two of the other eleven tracks vocal/piano duets. The exceptions are "Esta Tarde Vi Llover," where trumpeter Wynton Marsalis, freely quoting "When I Fall In Love," adds an intro, a brief (and lovely) solo and a coda, and "Huesito," which includes backing vocals from Rossio Jimenez Blanco.

Most of the tunes, from Portuondo's book of Cuban/Latin classics, are taken at relaxed, moderate tempos, and have a happy-go-lucky vibe. Valdés solos throughout, sometimes in bop style ("Y Decidete Mi Amor"), sometimes in barrelhouse ("Me Acostumbre A Estar Sin Ti"), and occasionally with classical infusions ("Clara De Luna" includes references to Beethoven's "Moonlight Sonata," and "Alma Mia" quotes from Rachmaninov). On two tracks, "Si Te Contrara" and "Mis Sentimientos," his playing goes beyond expansive to become almost operatic in sweep and intensity. But generally, Valdés' approach here is in great contrast to the full-tilt, Cuban hard bop heard on his destined-to-be-classic Chucho's Steps (World Village, 2010), made with his horns and percussion packed Afro-Cuban Messengers.

Portuondo's vocals are warm, intimate and affecting, and have a degree of poise-and seasoning-that only decades of experience can bring. Age has enriched rather than diminished her talent. She can sound like she hasn't a care in the world ("Y Decidete Mi Amor," "Huesito"), or consumed with yearning ("Alma Mia"), with equal conviction.

The CD/DVD set comes with a lavishly illustrated 36-page booklet which contains all the Spanish lyrics, it would be nice to have had English translations too, but the vibe is clear enough to survive a sea of linguistic incomprehension.

It may not be in the manner Valdés originally hoped for, but Omara & Chucho proves he and Portuondo can indeed make beautiful music together.
autor: Chris May 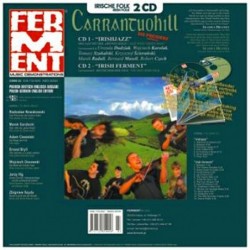