opis:
Editor's info:
Since the 1970s, "salsa" has been a popular, widely used term for Afro-Cuban music. It's a term that some Cubans dislike, but it's a convenient, practical umbrella term that can refer to son, guaguanco, cha cha, mambo, danzon, pregon, guaracha, and other Afro-Cuban styles and rhythms. Salsa can refer to sweet charanga bands or hard-swinging conjuntos. Because Sierra Maestra's forte is son, it is technically a salsa band, although members of the Cuban band shy away from that term. (In fact, Cubans have a saying: "salsa is what I put on my food, not what I listen to".) Although Maestra was formed in the late '70s, the Havana-based outfit has specialized in the type of classic son one would have heard in Cuba in the '20s, '30s and '40s. Not every song on Dundunbanza! goes back to that pre-Fidel Castro era -- "Juana Peńa," for example, is a gem that Willie Colon recorded in the late 1970s. But many of them do, including Ignacio Pińeiro's "Bururú Barará" and the Arsenio Rodriguez classics "Dundunbanza," "El Reloj de Pastora," "Kila Kike y Chocolate," and "Cangrejo Fue a Estudiar." This CD isn't the least bit innovative, but it's thoroughly enjoyable nonetheless.
by Alex Henderson

Q - 4 Stars - Excellent - "One of Cuba's top bands, Sierra Maestra rip through 10 national classics played on the kind of acoustic line-up known and loved since the 1920s....An album to treasure."

Down Beat - 4 Stars - Very Good - "This Havana band pays tribute here to the Cuban dance music of the 40's and 50's....The approach is traditional--swaggering trumpet, rippling piano, percolating percussion and robust, resonant vocals--but the sound is timeless, with just a hint of modern swing. Performed with loving authenticity..."
WCD041 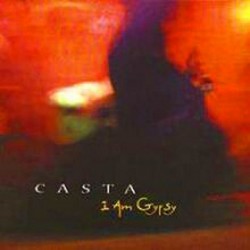 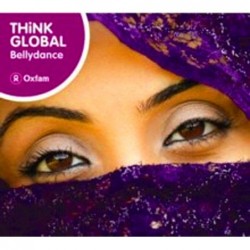 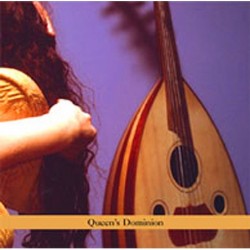 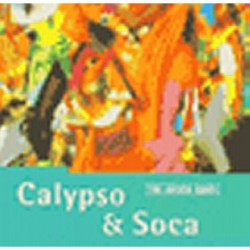 The Rough Guide To Calypso...