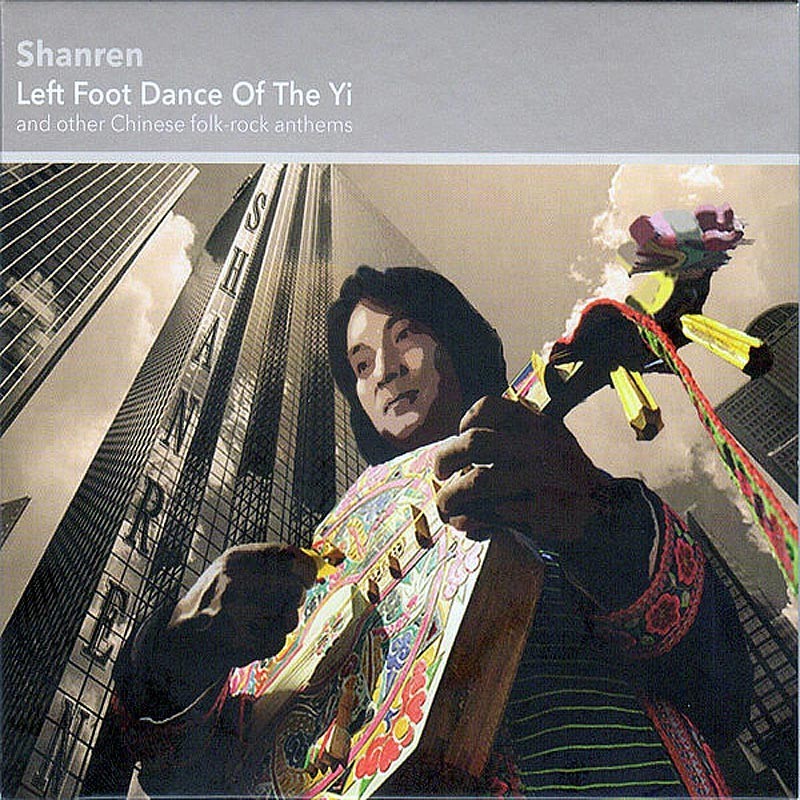 Left Foot Dance Of The Yi

opis:
Editor's info:
The mountains of Yunnan province in south-western China leap out of the landscape. Their lofty jagged spires zig-zag across every horizon and inspire the folk traditions of those that in live in their shadows.

Shanren hail from the idyllic region and their band name literally translates as ‘mountain men’ – a clear indication of how their shared heritage is crucial to the group. Left Foot Dance Of The Yi is a contemporary re-working of Yunnan’s traditional music that traces out a striking collage of present day China. Many of the tracks meld together the soundscapes of old and new China to striking effect. The opening track, ‘Wandering’, weaves field recordings of Yunan’s Yi and Wa tribes, with sounds captured from the frenetic streets of bustling Beijing. The anthemic track ‘Thirty Years’ is an original composition owing equal creative debt to western rock as it does to the sounds of the Yi people.

Shanren began their careers as musicians in the 1990s. Buzzing off the red-hot rock heard on illegally imported cassettes they began to draw inspiration from classic bands such as Led Zeppelin and their creative disciples the Red Hot Chili Peppers. Realizing that the mix of Chinese folk music and Western rock was a potent one, their sound quickly matured into something entirely unique – the high-pitched vocals, unusual string textures and driving rhythmic beats heard on this album. Reading deeper in to the musical marriage of the two genres, the band came to see the outcast position of Chinese rock musicians as a mirror image of the Yunan tribes’ struggle for cultural identity. Early Chinese rock and rollers were considered to be on the fringe by members of the mainstream Chinese machine and so their sounds were drowned out by the louder, brasher conventional pop music pumping out of urban cities. The music and traditions of the twenty-six ethnic groups that reside wi! thin Yunnan’s borders have been overpowered, leaving many of the younger generations without even a basic grasp of their own native customs. Shanren’s humble hope is that Left Foot Dance Of The Yi can inform the young Chinese of their rich and marvelously multi-faceted heritage.

The recording process consisted of trips to the remotest corners of Yunnan to listen and learn the historical songs and traditional instruments found there. Though more educated than many in their home region’s traditions, Shanren’s insatiable musical appetite led them to many new awe-inspiring sounds. ‘Traditional Songs Of The Wa People’ combines two songs sung by the Wa ethnic group to welcome visitors. Their music is known for its layered percussive textures that are unlike any other music from the Yunnan region. Historically the Wa were feared for their military prowess and vicious headhunting custom. ‘Laomudeng Village’ is also an original arrangement of an ancient song, this time from the Nu tradition. The reverberating dabiya lute heard here is famous for its droning metallic sound and is customary to the Nu. The title track ‘Left Foot Dance Of The Yi’ was taught to Shanren by a family in Daguokou, in the north of Yunnan. The song accompanies an ene! rgetic left-footed dance and is played on the xianzi, a four-stringed Yi lute. The Naxi people are represented by a Shanren-style arrangement of the traditional melody ‘Lao Suo Mi’. The lyrics are sung in a made up language featuring words from the Naxi language and the ancient Dongba religion. ‘Drinking Song’ is a rip-roaring tune traditional to the Yi with urgent lyrics imploring their brother’s and sister’s to ‘drink whether you like it or not’. ‘The Crab’ is a setting of a traditional Kunming children’s song, the lyrics warning ‘once it catches you, you’ll never shake it off’ – the same might be said of Shanren’s infectious Chinese folk-rock fever. Ascending the soaring peaks under which they were born, Shanren’s mountain music probes the history and future of Chinese culture in one fell swoop.
TUGCD1075 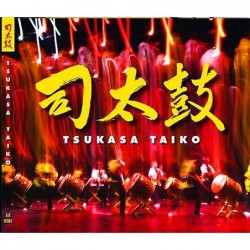 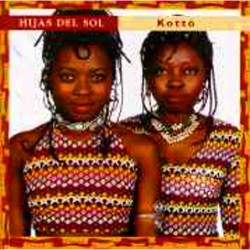 The Art of Taksim