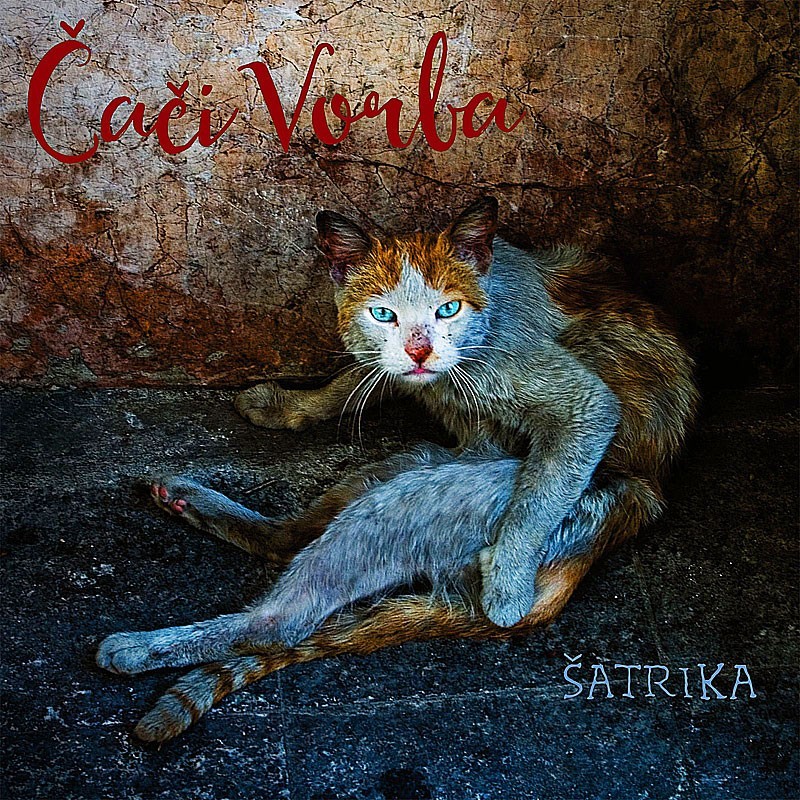 Maria Natanson’s warm, focused voice, her natural ease in singing in many languages, and the transparent, varied musical arrangements are what make this music so unique.

Natanson shows again her capability of bringing emotions into the music, wonderfully backed by her fellow musicians. You will hear them playing measured and furious, traditional and modern at the same time but always perfectly in balance. Another greatly produced and performed album, another evidence of a remarkable musical advance.
RIENCD87 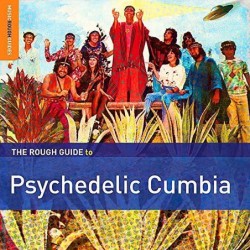 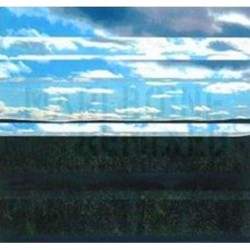