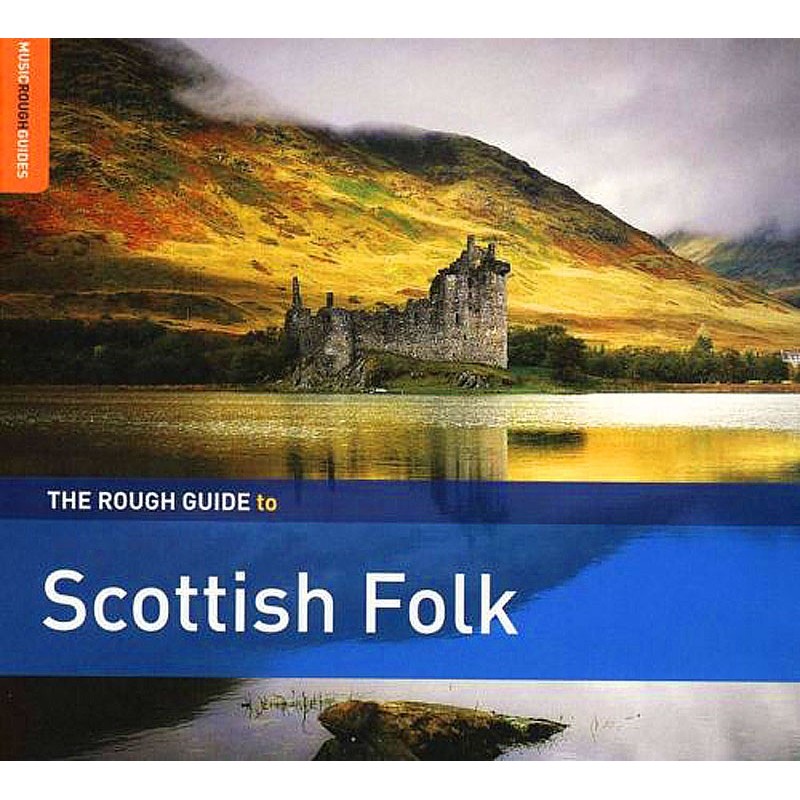 opis:
Editor's info:
With its wonderfully rich and diverse heritage, Scottish folk music is constantly evolving while remaining deeply rooted in the past. From pioneering revivalists Battlefield Band and Karen Matheson to today’s leading voices including Julie Fowlis and Karine Polwart, this handpicked selection reflects a golden age in this living tradition.

At 5.3 million, Scotland doesn’t rank near the top in terms of European population, but it is undoubtedly a cultural capital. Scottish folk music has indeed thrived despite enormous challenges, including periods when children were banned from speaking Gaelic in school. Today, there are just 57,000 fluent Gaelic speakers in Scotland, representing 1.1% of the population, but those percentages are considerably higher in remote islands, which are not coincidentally, home to so many of the country’s top folk musicians. A key element of Scottish folk tradition is using music for both contemporary storytelling, and as a way to recount its history. The Battlefield Band follows this tradition in ‘The Blantyre Explosion’, about Scotland’s deadliest coal mining accident, when an explosion on 22 October, 1877 killed 207 miners, the youngest boy was just 11-years-old.

Some of the other important vocal traditions include puirt a beul or Scottish mouth music, which has its origins where no musical instruments were available as exemplified by Kyle Carey on this album, and ‘waulking songs’ which were typically performed by women who were working to soften newly woven cloth by rhythmically beating it such as The Furrow Collective’s ‘Chuir M'Athair Mise Dhan Taigh Charraideach (My Father Sent Me To The House Of Sorrow)’.

Certainly, how to best preserve Scottish culture played a role in the bitterly divided independence referendum of 2014 that was narrowly defeated. In 2016, while the rest of the UK voted to leave the EU in the ‘Brexit’ vote, more than 62% of Scottish voters preferred to remain in the EU. The issue of separation is at the heart of Karine Polwart’s recent works, including ‘Echo Mocks The Corncrake’ that not only contemplates the ramifications of Scotland’s bid for independence, but also other long term consequences. This is a reflection of the corncrake, a migratory bird that used to be abundantly found in Scotland during the summer before heading to Africa in the winter, but are now a rarity, a result of environmental degradation. One thing that is not divisive in Scotland is its desire to preserve ancient musical traditions. Its top conservatoires teach various forms of Scottish folk music, and the country is home to a vast array of festivals and other cultural institutions, nurturing the next generation of artists.
RGNET1368CD 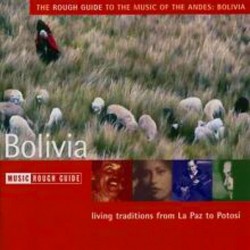 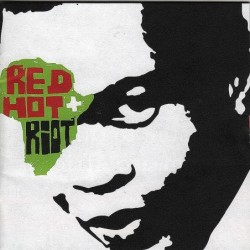 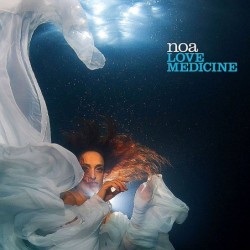 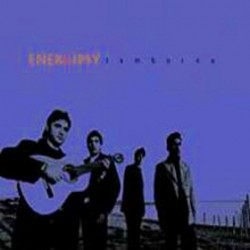