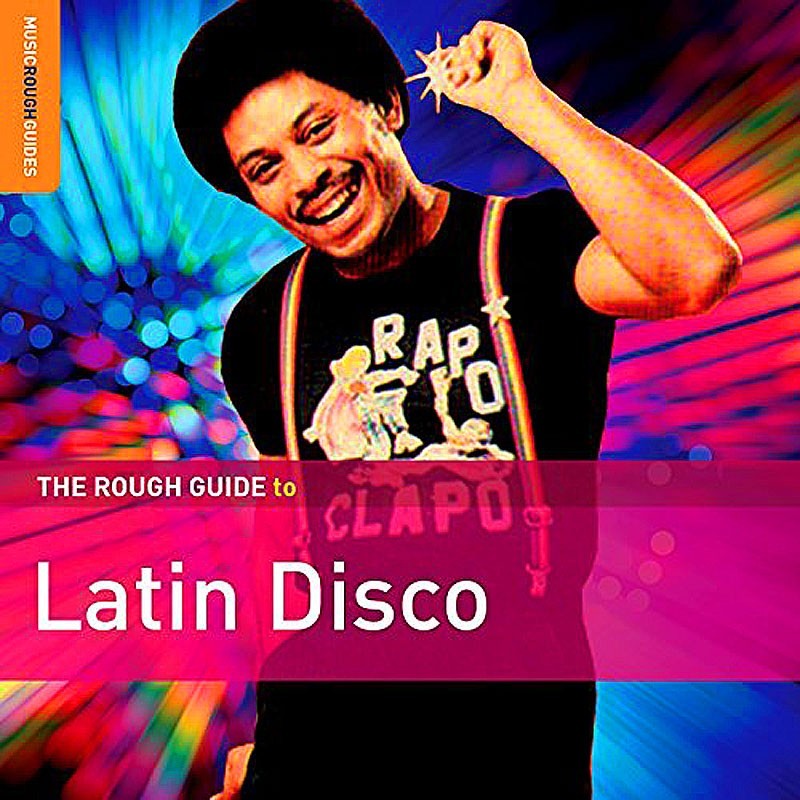 The Rough Guide To Latin Disco

opis:
Editor's info:
From its underground roots in the nightclubs of 1970s New York, disco music had strong connections to the city’s Latino community. They provided many musicians, producers and labels making the music, as well as a large section of the audience dancing to it. Latin percussion instruments were at the heart of the disco sound and the strong influence of salsa can be heard in many tracks.

One Latin music record company, Salsoul Records, would go on to be described as the greatest disco label of all time and, as disco conquered the world, Latino musicians in the Caribbean, South and Central America were swept along by it and began producing their own variations on the Latin disco theme.

Disco music boomed for less than a decade and by the early 1980s it faded as newer musical styles came along such as new wave, rap, hiphop and electronic music. However, disco would not be forgotten and it was the inspiration and foundation for the next great global dance movement to emerge in the late 1980s, namely house music. By 2000, with a growing interest in the 1970s underground disco roots of house, a new generation of musicians and bands began to release music heavily influenced by those early Salsoul Records releases.

The Rough Guide To Latin Disco features some of the legendary artists, musicians and tracks from the golden era of disco music, the 1970s, alongside some of today’s new Latin disco inspired bands, musicians and producers.

From the 1970s, we feature five tracks from the legendary Salsoul Records. These include two from Latin soul singer and disco pioneer Joe Bataan (‘La Botella’ and ‘Latin Lover’), plus two from the Salsoul Orchestra (‘Salsoul Hustle’ and ‘Ritzy Mambo’), the label’s in-house band and huge disco stars in their own right. The final Salsoul track is ‘Dancin & Prancin’’ from master Cuban percussionist Candido, released in 1979 at the peak of disco’s popularity.

Post-2000, with the nu-disco movement in full swing, a host of new young artists began to produce music heavily influenced by the classic 1970s Latin disco sound. We present four of these new generation bands on the compilation – three from the UK (Grupo X, Malena and Los Charly’s Orchestra), and one from California (Jungle Fire). These tracks feature the trademark Latin disco sound – a four-to-the-floor beat, fingerpopping basslines, scratchy syncopated rhythm guitar, heavy Latin rhythms and, in some cases, sweeping Salsoul style strings. All proof that Latin disco is still alive today four decades on since it first exploded in the clubs of 1970s New York. 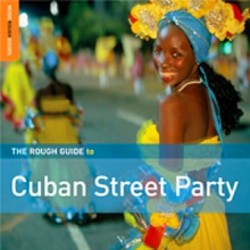 The Rough Guide to Cuban... 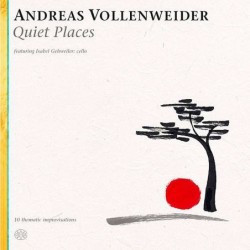