Inherently conservative yet beholden to commercial imperatives, the Indian film industry has provided a precious ongoing narrative to the swiftly changing socio-cultural landscape since Independence. Few issues have caused such concern, excitement and debate as the incursion of so-called Western values, yet this Rough Guide shows Bollywood composers at their most playfully engaged, experimenting with radical new ideas, freely adopting myriad ‘outside’ influences and often creating an extraordinary, irresistible psychedelic mish-mash.

Influenced by the Western rock and the intertwined hippy movement, as the sixties rolled on the underground Indian psychedelic scene mushroomed, inspiring composers like R.D. Burman to work far-out music into their blockbuster soundtracks. Evidently the Western psychedelic movement owed much to Indian inspiration and the relationship was mutual: the sounds and styles of the swinging sixties trickled back to Indian shores and went on to manifest themselves, first in the underground scene and then Bollywood.

One of the very first examples of a psychedelic element on the big screen was seen in the classic Hare Rama Hare Krishna. In this film, a young woman runs away and joins a hippy commune where she puffs with pleasure on an oversized chillum and dances loosely to the hypnotic music. ‘Dum Maro Dum’, the famous track from this scene is sung by renowned playback singer Asha Bhosle.

The Virji Shah brothers make up the composer duo known as Kalyanji Anandji. Together they composed several seminal Bollywood hits and openly acknowledged the influence of James Brown and psychedelia on their musical brand, two of their wackiest instrumentals show their worth as standalone compositions here. Other jewels included feature Lata Mangeshkar, Usha Iyer and yodeller Kishore Kumar, all Bollywood megastars whose vocals are taken into another dimension. The full length bonus disc is a compilation of works by the inimitable R.D. Burman.

Delve deep into the time-warp and lose yourself in the heady world of psychedelic Bollywood.
RGNET1302CD

The Man from God Knows Where 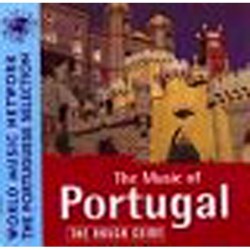 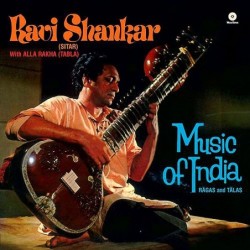 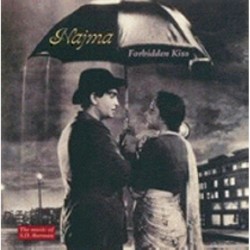