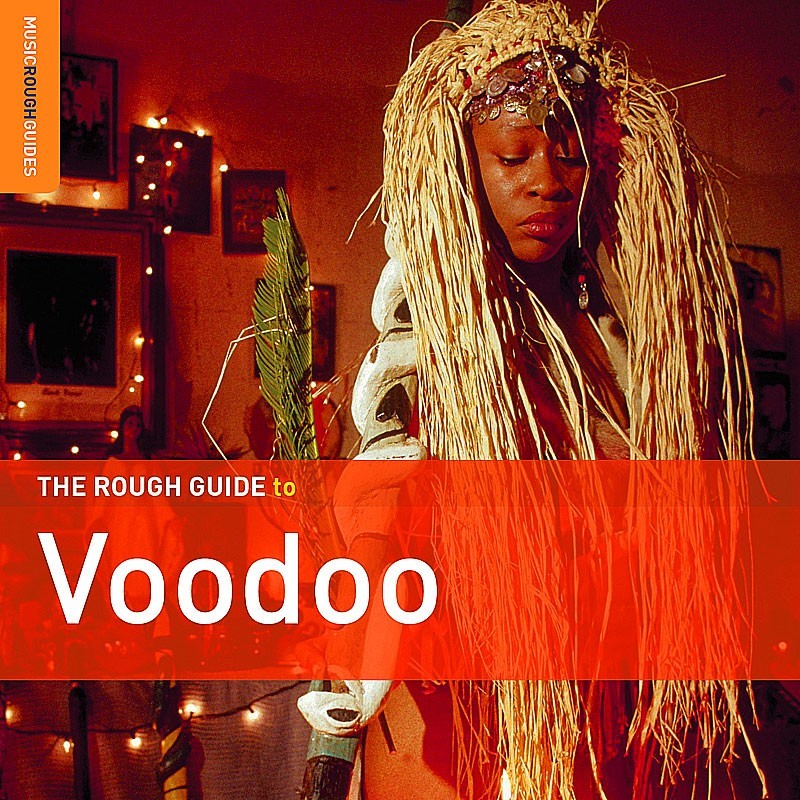 
There are many all popular misconceptions of the Haitian Vodou religion in Western media. In fact, there probably isn’t a religion that is more misunderstood that Haitian Vodou and its counterparts.

The songs featured on The Rough Guide To Voodoo include sacred music of Haitian Vodou, Cuban Santeria, Brazilian Candomblé as well as popular songs from the African diaspora that were inspired by these traditions, like those from New Orleans. It reveals that the religions and their music are remarkably resilient and have continued to thrive despite virtually every type of suppression throughout the centuries.

Haitian Vodou originated in Dahomey (modern-day Benin), and was brought to the island via the slave trade. Toto Bissainthe was a brave vocalist who challenged the Duvalier dictatorships by fusing her ballads with rhythms transformed from the sacred music of then prohibited Haitian Vodou. Bonus disc artist Erol Josue is a practicing Haitian Vodou priest. His music explores the traditional rhythms that connect to the religion’s rich history with a contemporary twist.

Santería and Candomblé were brought from Yoruba (modern-day Nigeria) to Cuba and Brazil respectively. Brazilian guitar legends Baden Powell and Vinicius de Moreas teamed up to create music dedicated to the Orishas of Candomblé. ‘Canto de Oxum’ by Brazilian legend Maria Bethania is dedicated to the Yoruba deity of love and intimacy. Lazaro Ros was Cuba’s most famous akpwan, singer of Yoruba ceremonial chants that invoke the Orishas. Grupo Vocal Desandann’s ‘Guede Nibo’ is a traditional Cuban song dedicated to the deity associated with the spirits of the dead.

Explore the fascinatingly rich roots of ancient religious practices across the African Diaspora on this uniquely conceived Rough Guide.
RGNET1275LP 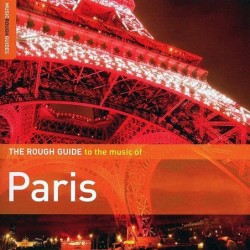