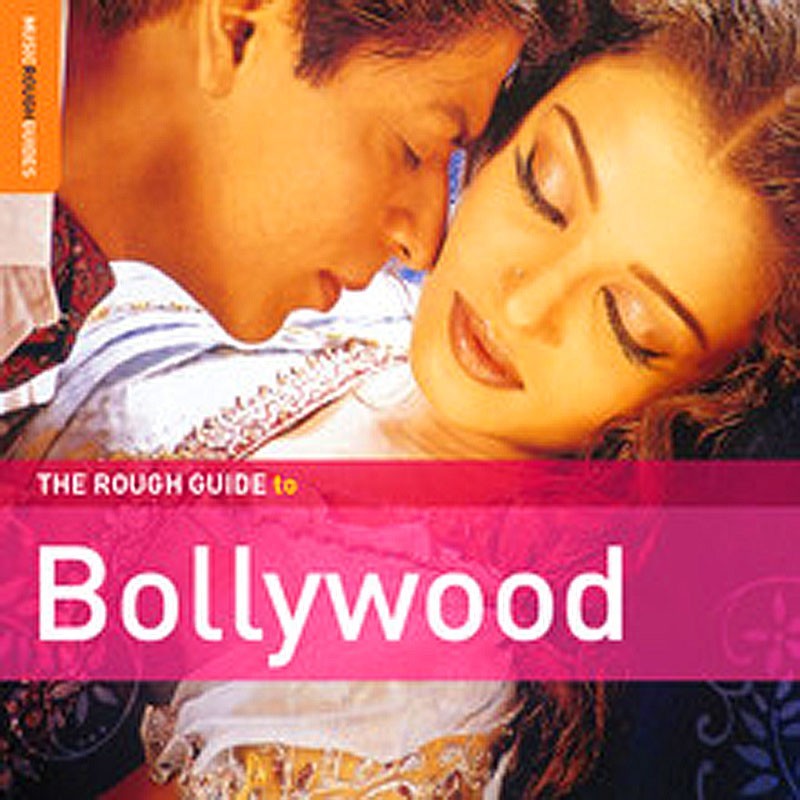 Editor's info:
Film remains king in India where Bombay's vast commercial Hindi-language cinema is bursting with glamour and high drama, from tear-jerking storylines to complicated love trysts, all set to gloriously vibrant Bollywood musical grooves. The Rough Guide To Bollywood features classics with unexpected twists and stylistic surprises that captivate and live long in the memory.

A vocal chameleon, Asha Bhosle could sing any role from vamp to grandmother. Her talent and versatility have made her top of the Bollywood pantheon of playback legends since the late 1950s and here she sings the seminal film composer R.D. Burman's 'Dum Maro Dum Mit Jaye Gham', a longer version of the hit from Hare Rama Hare Krishna (1971). Asha's sister - and comparable only to her and Egypt's Umm Kalthum in terms of global popularity - Lata Mangeshkar is one of India's greatest singers. Her voice is of sweetness, light and colour, as illustrated by 'Raina Beeti Jaye' from the film Amar Prem (1971), 'Dilbar Dil Se Pyare' from Caravan (1971) and 'Tere Bina Jiya' from Ghar (1978).

Mohd. Rafi was a multitalented singer and on 'Dukh Bhare Din Beete Re Bhaiya', from the film classic Mother India (1957), he performs in a line-up of playback stars including Shamshad Begum, Manna Dey and Asha Bhosle. Alongside Rafi, Kishore Kumar, Hindi cinema's great all-rounder, was one of the top male vocalists and 'Aaya Hoon Main Tujhko Le Jaoonga', from the film Manoranjan (1974), captures him trading verses with Asha Bhosle.

Kavita Krishnamurthy has one of the finest and most distinctive voices of our day and 'Pyar Hua Chupke Se', another R.D. Burman smash, is from the film 1942 - A Love Story (1994). 'Ek Ladki Ko Dekha', from the same film, features the talented vocals of Kumar Sanu. One of the most prominent figures on India's pop scene, Sonu Nigam achieved celebrity judging Indian Idol and on 'Phir Milenge Chalte Chalte', he acts as tour guide for a five-part potted history of Bollywood.

Alongside a host of Bollywood talent, this Rough Guide also features the bonus DVD There'll Always Be Stars In The Sky, which takes us behind the scenes to meet star actors and producers and watch recording sessions in action.
RGNET1179 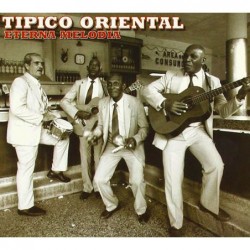 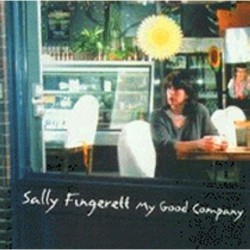 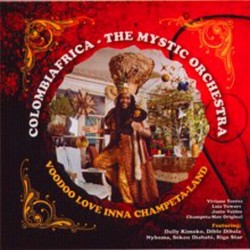