The Rough Guide To Balkan Gypsies

opis:
Editor's Info:
The Gypsy Road stretches from Rajasthan, India to Andalucia, Spain and beyond, but it is the Balkan countries of Eastern Europe that are home to the largest Rom populations. Often scape-goated and caught in the middle of the twentieth century's worst injustices, from Belgrade to Bucharest to Skopje the Rom have had a profound impact on Balkan culture and music. Throughout the region, Gypsy music is Balkan music, transcending borders and ethnicities: energetic brass bands, violin and cimbolom virtuosos and captivating voices, The Rough Guide To The Music Of Balkan Gypsies has it all.


Pick hit 'I'd never heard of most of these Romanian, Bulgarian, and other bands, but those I've encountered before, including Taraf de Haidouks on a standout cut absent from their two Nonesuch albums, have never sounded better than in this can-you-top-this party. Not a new groove because it's not smooth enough. But more than one new beat, usually with a history.'
The Village Voice, USA
RGNET1159

Night Songs From A... 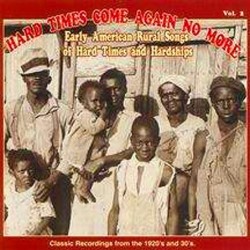 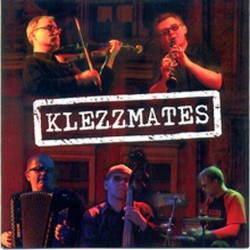