The Rough Guide To Celia Cruz

Editor's info:
TCelia Cruz was the undisputed 'Queen of Salsa', and when she died in 2003, after a career spanning nearly seven decades, she left Latin music without a figurehead. Her career began in 1930s Havana and, in 1960, she moved to New York and became a central attraction at Fania Records - the Motown of Latin music and powerhouse of salsa. Throughout the 1970s and 1980s, Celia's recordings with percussionist and bandleader Tito Puente (the 'King' to her 'Queen') and producers Johnny Pacheco and Ray Barretto won streams of awards. This album showcases the unique range and rhythmic versatility of her dazzling voice and the brilliant soloists who surrounded her.
The Sunday Times (UK), 15 May on The Rough Guide To Celia Cruz
3***stars
'This distinctive compilation covers ample ground as it motors through the Fania era. Johnny Pacheco, Ray Barretto and Tito Puente take a bow, without attempting to upstage that granite-like voice. Dancers have plenty of choices here, but it's worth waiting for the frenetic bass riffs to subside as Cruz puts aside the glitz to strike a languid, countrified pose on the ineffably nostalgic Cuando Sali De Cuba.'
The Chicago Sun Times (USA), 1 May on The Rough Guide To Celia Cruz
3***stars
Review with The Rough Guide To Boogaloo: 'For more than a decade, through its reference books and survey discs, the Rough Guides have brought the world's music to all corners of the globe. Its routinely excellent compilation discs showcase genres or artists often overlooked outside their homelands. After years of chronicling more exotic styles, the Rough Guides have turned occasionally to sounds closer to home... Cuban expatriate Celia Cruz, 'La Reina de la Salsa', who made New York her adopted home, receives a tribute'
RGNET1150 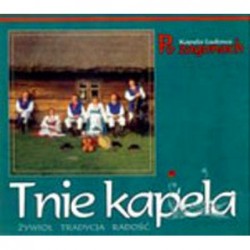 The Rough Guide To Music... 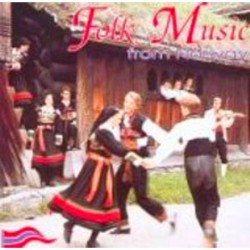