Editor's Info:
Moldestad - Mjlsnes - Hogemo
Three outstanding fiddlers developing traditions into something real new. Gamaltnymalt, a play on words contrasting the old with the new, represents a commercial counterweight to what is called the "Bergen wave" on today's Norwegian music scene. The trio practises at the Arne Bjorndal Collection (the folk music collection at the University of Bergen), a stone's throw from the dark rock club Garage. And dark, raw and mystical are words one could use to describe the music played by this singular trio. These three outstanding instrumentalists transport the Hardanger fiddle into a new dimension.

Norwegian Award - Spellemannpris 2005 to this unique recording
The sound produced by the trios 5-string Hardanger fiddles is powerful, and is in itself a unique contribution to the history of the instrument in Norway. The members of the trio spend a great deal of time colouring traditional tunes and compositions with the right hues. In their search for the sounds that are found somewhere between the upper strings and the sympathetic strings, they bring the music into a more potent landscape. They lift the traditions of the instrument as an individualistic performance medium (solo playing) into a new sphere. The result is compelling trio music. Music nobody has ever made before on instruments nobody has ever played before. What began with inspiration from the "old-school trio" of Hardanger fiddle playing (Sigbjorn Bernhoft Osa, Eivind Groven and Alfred Maurstad) has developed into a new, distinctive musical idiom based on the traditions of the instrument and of Hardanger fiddle tunes. The title Gamaltnymalt is thus very descriptive of this historic CD release.
NORCD0553 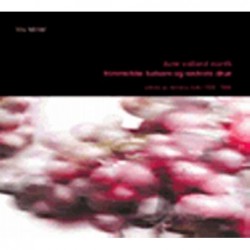 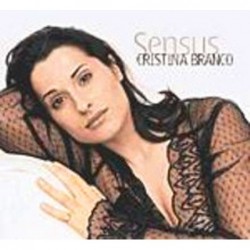 Wind That Shakes the...