opis:
Ediitor's info:
Hakon Hogemo
One of the foremost fiddlers in Norway today. His unique sound and technique have lifted the art of Hardanger fiddle playing to a higher level. Hakon Hogemo has won the first prize at the National Contest for traditional Music twice, in 1989 and 1995. He was the first recipient of the Osa Prize in 1992, and received the Norwegian Braodcasting Corporation´s award for young folk musicians in the same year. In his collaboration with musicians from other genres, he has given fiddle tunes a new, modern mode of expression. He is one of very few Hardanger fiddlers to work on a freelance basis. Hogemo has played on many CDs, and has toured in Norway, the USA, the UK, Germany and Japan among others. He is a member of several folk music groups, including Karl Seglem Band, Moldestad, Mjolsnes, Hogemo, Bufaste tonar and Utla.

This remarkable Hardanger fiddle record got the Spellemannpris 2000. Listen!
The hardanger fiddle music is unique, speaks for itself - literally live in respect to the powerful sound of Hakon Hogemo. Just listen to the dynamic, innovative performance. His solo album presents Hardanger fiddle music from some of the main areas of this tradition: Sogn, Voss, Hardanger and Valdres.Recorded in Grieghallen Lydstudio Bergen,1999.Soundengineer: PyttenProduced by Karl SeglemThis album was awarded Spellemannprisen 2000 (Norwegian "Grammy).
NORCD0036 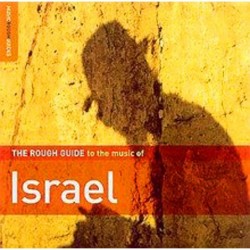 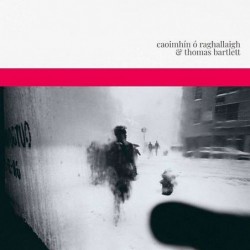