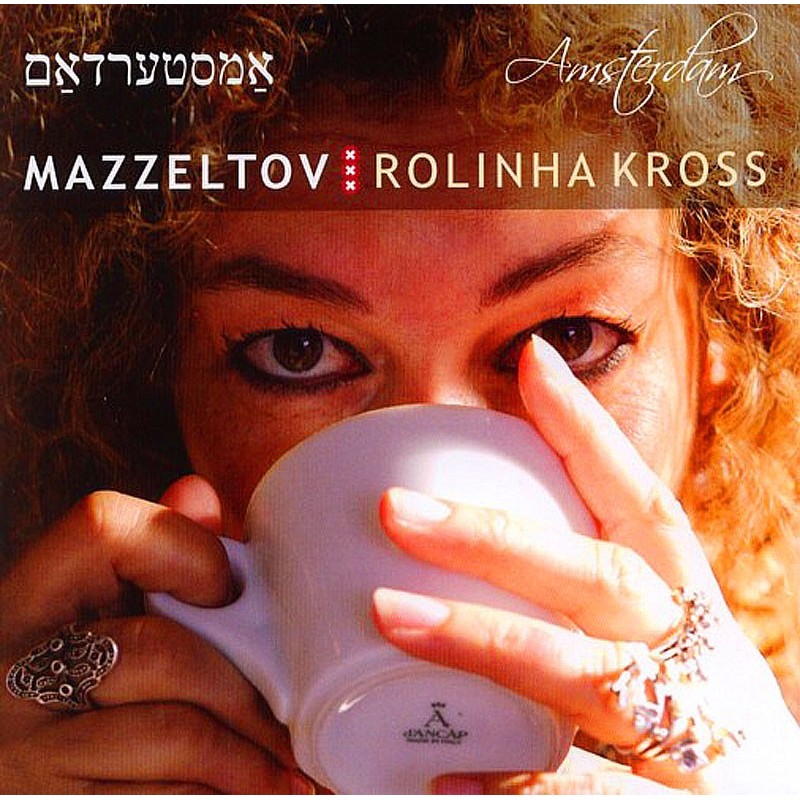 opis:
Editor's info:
Klezmer band Mazzeltov featuring singer Rolinha Kross releases its fifth album, Amsterdam. The album pays tribute to the Yiddish past of the city and to the musical melting pot that is Amsterdam, the city with the highest number of nationalities amongst its inhabitants in the world. Poetess Willy Brill translated some well known English and Dutch songs into Yiddish, e.g. Windmills of your Mind. The music has been rearranged into an eastern-european klezmer style with a hint of jazz. Mazzeltov is very creative in enlarging the Yiddish repertoire. The famous Dutch tearjerker Amsterdam huilt (Amsterdam cries) is sung in Dutch but has been klezmerised and the album contains some Yiddish classics as well. In new compositions by band members, but also in a tune like Ishmael by South-African composer Abdullah Ibrahim, Jewish music, jazz and gypsy music are blended beautifully.
MWCD4058 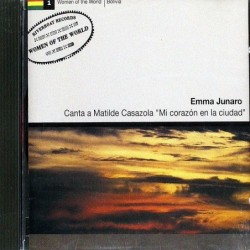 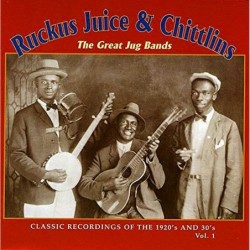 The Rough Guide To Carlos...