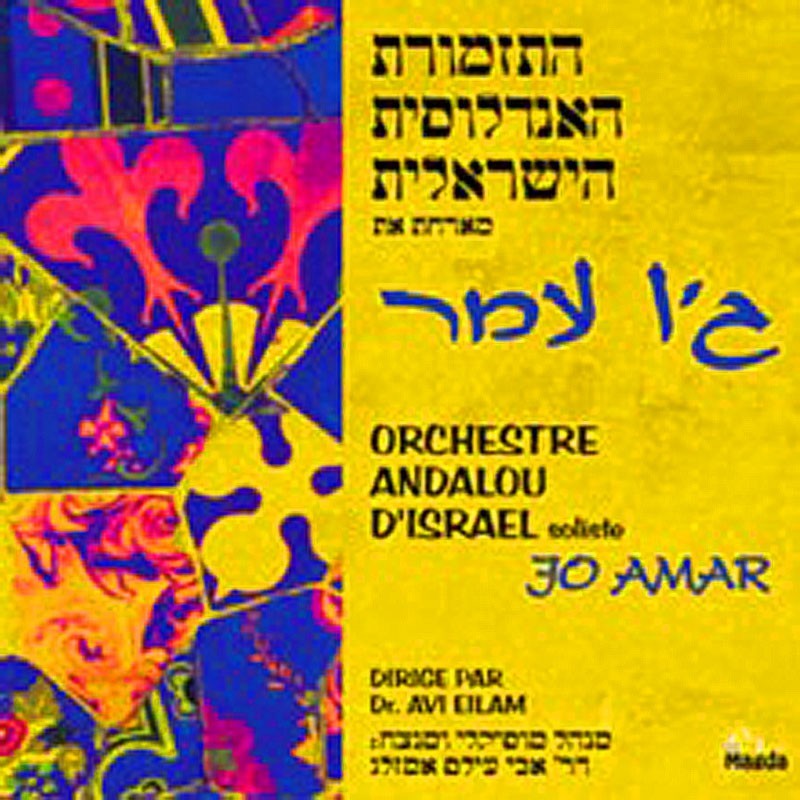 Editor's info:
Joe Amar is one of the pioneers of Oriental song in Israel - singer, poet, and cantor.
With his outstanding and very special voice, he was one of the first singers to introduce the songs of traditional Moroccan Jewry (known as "piyutim" or liturgical hymns) to every home in Israel.
He immigrated to Israel from Morocco in 1956 at the age of 26, having set out on his musical path as early as ten years old.
As soon as he arrived in Israel, he began to give performances. His first song, "Yismah Moshe" (Moses Will Rejoice), signalled the beginning of a long series of unforgettable songs which have retained their vitality to this day.
Many of his songs are performed by today's stars of Oriental song.
Joe Amar was also one of the pioneers of social protest by the Oriental Jewish community in Israel, and his song "Ba-Lishkat ha-Avoda" (At the Labor Office) is one of the first expressions of this protest.
In this CD we have a revival of Joe Amar's popular songs - "Shir Hashikor" (The Drunk's Song), "Barcelona", "Yismah Moshe", "Shalom Leven Dodi" (Greetings, My Cousin) and others - in a sonorous and varied arrangement by Dr. Avi Eilam Amzalag, musical director of the Israeli Andalusian Orchestra.
This is truly a nostalgic celebration for all those who loved his songs in the past, and a golden opportunity to get to know them in this special version.
Joe Amar's mellifluous voice, his characteristic trills, his poetic ability, so acclaimed and admired over the years, and these familiar and dearly loved songs combine to create a musical celebration which is both moving and exciting.
MGD026 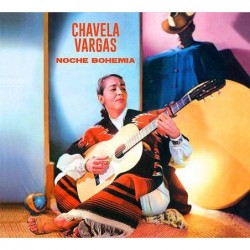 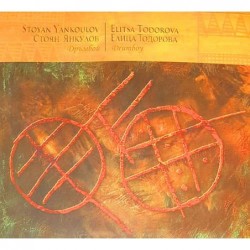