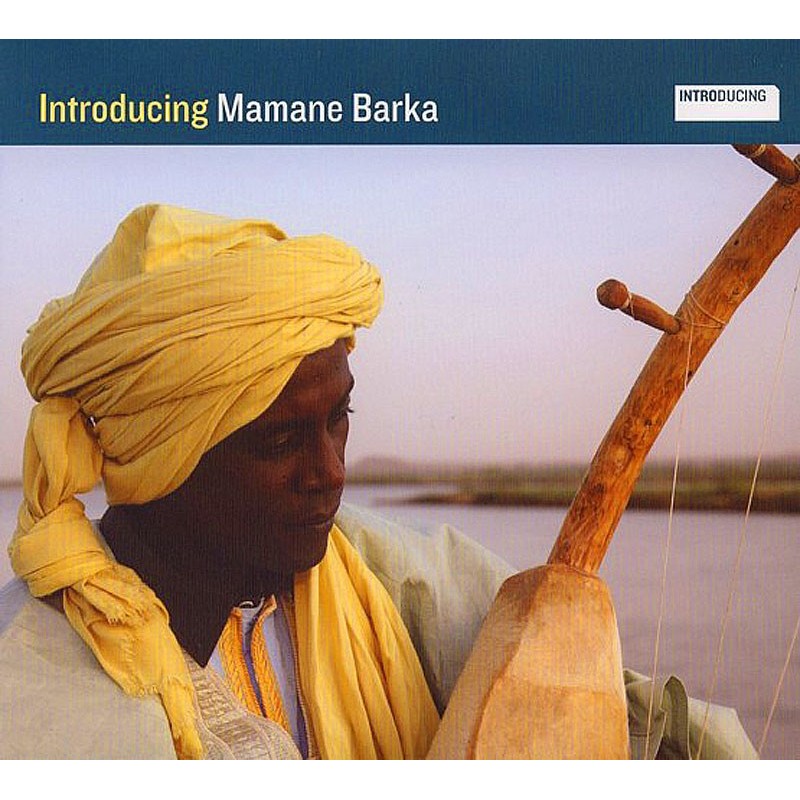 opis:
Editor's info:
Lone master of the biram, traditional roots of desert blues
As a nomad of the Toubou tribe, Malam Mamane Barka is the indisputable son of the desert and the world's only remaining master of the biram. He maintains the tradition single-handedly, bringing the boat-shaped instrument to world's attention with his own unique blend of desert blues.
Mamane Barka was born in Tesker, in the eastern part of the Niger Republic, in 1959. He was a teacher for many years before his skills on the ngurumi, a traditional string instrument, made him a celebrated musician in Niger and Nigeria. In 2002, he received a UNESCO scholarship to materialize his dream of reviving the tradition of the biram, an enormous boat-shaped five-string harp. He travelled to Lake Chad to meet the Boudouma, an ethnic group of nomadic fisherman, and their sacred instrument, the biram, which they believe is protected by the spirit of the lake Kargila. At the time Boukar Tar - the only remaining master of the biram - was still alive and he taught Mamane the secrets of the holy instrument and the lyrics of the mystical songs. He then gave Mamane the last biram and asked him to promote it all over the world.
After Mamane performed on the biram at the Desert Music Festival in Rissani, Morocco, in 2005, he was invited to perform at other concerts abroad, including events in France and Germany. In 2008, he performed at WOMAD with the percussionist Oumarou Adamou. Mamane's life-long friend Oumarou is the son of a Hausa griot in the city of Maradi, in southern Niger close to the Nigerian border.
Mamane and Oumarou began recording this album shortly afterwards in July 2008 with producer Paul Borg. Most of the songs are traditional Boudouma songs that talk about the life of the ancestors, the spirits, the animals the nomads live with, the braveness of the warriors or the beauty of the water in the lake or in the desert. Mamane has also added some new compositions which reflect today's ever-changing society and contain important messages for today's youth. He sings in the Boudouma language as well as in Hausa, Toubou and Kanuri, all languages spoken in Niger.
Sadly Boukar Tar has now passed away and Mamane is the only master of the biram in the world. He is maintaining the tradition single-handedly, bringing the instrument to the attention of the wider-world with his own blend of desert blues. With Oumarou's trance-inducing percussion this album not only pays respect to the spiritual biram, but is also homage to the traditional percussion instruments of the rich Nigerien culture: the douma (the spiritual drum), the kalangou and the calabash.
INTRO114 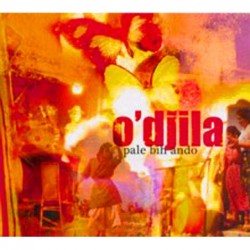 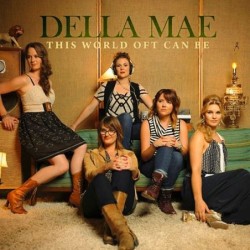 This World Oft Can Be