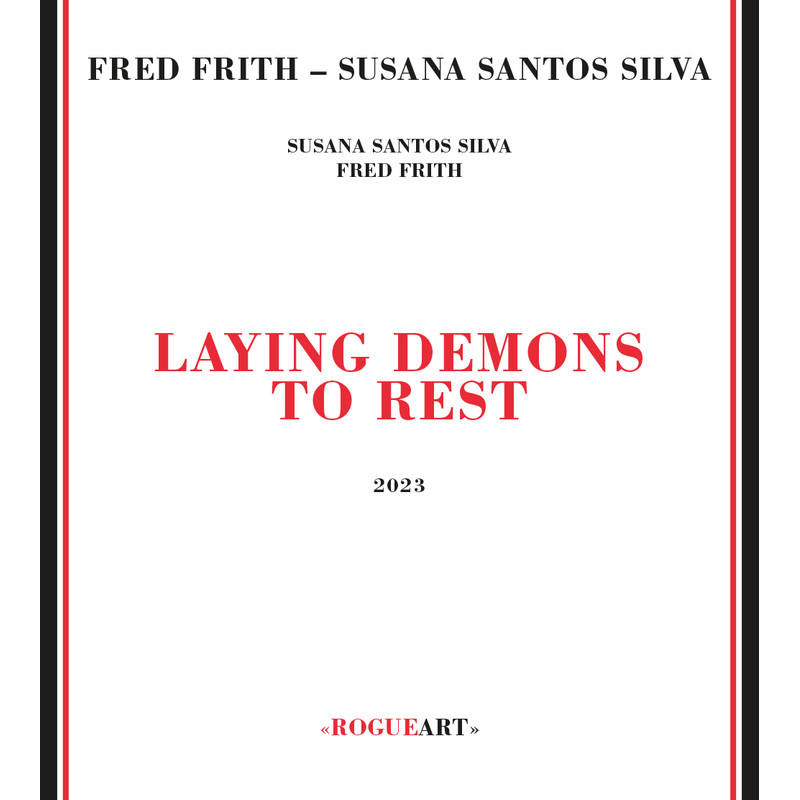 Avant Jazz / Free Improvisation / Avant-Garde
premiera polska: 2023-01-30,
Wydawnicto Audiofilskie
kontynent: Ameryka Północna
kraj: USA
opakowanie: Digipackowe etui
opis:
avantmusicnews.com:
Trumpeter Susana Santos Silva is having a moment of late, as it seems like she has new albums being released every month. All of these are worthwhile if not excellent. This pairing with the legendary guitarist Fred Frith was unexpected but makes sense. Both are explorers who focus on open-ended improv and in doing so make use of extended techniques. Thus, despite generational, cultural, and geographic divides, Santos Silva and Frith have much in common.
Laying Demons to Rest is a single continuous track recorded at 2021’s Festival Météo in France. For large parts of it, Santos Silva seemingly takes the lead, loosing short bursts of melody. Frith changes up his palette non-stop, moving from distorted to clean notes, as well as from playing his guitar in a somewhat typical fashion to using it to create textures and percussion. He even produces keyboard-like chords, though probably through processing rather than switching instruments.
But where this duo shines the most are the passages in which they abandon all conventional notions of music and instead generate sounds. Their dialogs gently push one another not to do more or less, but to create. To appropriate a term, Santos Silva employs “squiggles and hisses” as well as staccato blasts, airy blowing, and warbling drones. In contrast, Frith takes on a more rhythmic role, providing percussive elements, scraping, repeating chords, and looped structures. With the use of effects, Frith’s sounds are quite varied even when he is clearly staking out a supporting role.
Whether intentional or not, it is exquisite to hear when Santos Silva and Frith briefly come together on a short motif before heading once again in separate directions. The result is a strangely cohesive yet aleatoric offering, one that easily stands up to multiple listens.
Laying Demons to Rest will be released on January 20 by RogueArt.
By Mike - January 15, 2023

bestofjazz.org:
Laying Demons to Rest is the first duet album by Fred Frith and Susana Santos Silva. It was recorded live on August 27, 2021, in Mulhouse, France, as part of Festival Météo, and it will be released on January 20, 2023, by RogueArt (one of the current best jazz labels).
One concert, one track of about 42 minutes, by a duet of artists that connects beyond expectations.
British musician, composer, and improviser Fred Frith, mostly known for his work as a guitarist, and Portuguese trumpet player and composer Susana Santos Silva, internationally recognized for her solo release All the Rivers (Clean Feed, 2018), were already playing together on Road (Intakt Records, 2021), a live album by the Fred Frith Trio, recorded during a 2019 tour.
On this new release, they create music that cannot be reduced to a mere guitar-trumpet release. The scope of textures, expressions, and impressions gathered here is just phenomenal; the dance between solo and accompaniment is so blurred and so delectable; the tightness of the music is so very sharp and consistent.
One truly feels they are about to enter a heavenly universe, where demons will be laid to rest. The title really captures the atmosphere, which Tim Hodgkinson, in the very evocative liner notes, depicts as, “A laying to rest, an exorcism, a healing.”
The quality of the recording, sound design, and mastering is part of this release’s unique character. The music and sounds are so exquisitely rendered; it gives the album its proper extradimensional nature.
So, set aside 42 minutes and listen to this music, and all your stress will certainly be laid to rest.
by Paul - January 8, 2023 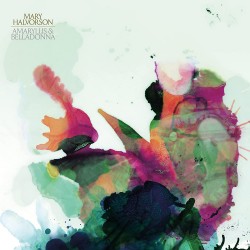 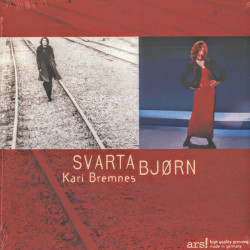 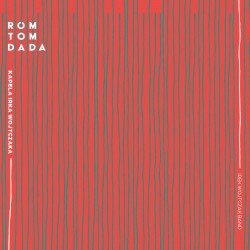 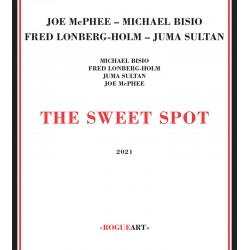