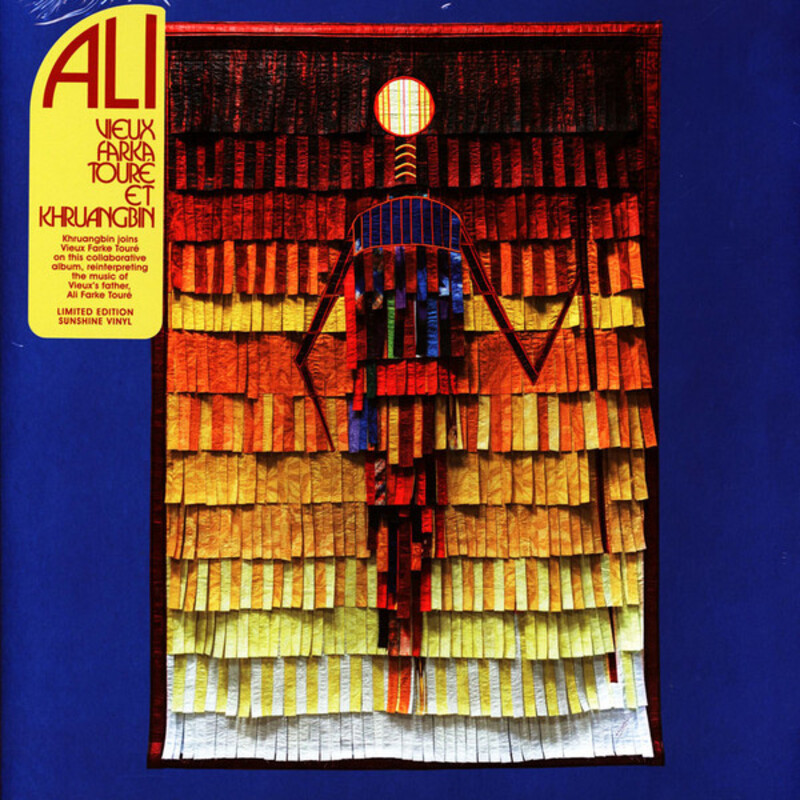 African Blues / Soul / Funk
premiera polska: 2022-09-23
opakowanie: Gatefoldowe etui
opis:
Editor's info:
Ali Farka Touré trekked the world, bringing his beloved Malian music tothe masses. Dubbed "the African John Lee Hooker," one could hear strongconnections between the two; both employed a bluesy style of play with grittytextures that elicit calm and fury in equal measure. While the influence of Blackblues music prevailed, Touré created a West African blend of 'desert blues' thatgarnered Grammy awards and widespread reverence. Though he transcended in 2006, Ali's musical legacy lives on through hisson, Vieux aka "the Hendrix of the Sahara," an accomplished guitarist andchampion of Malian music in his own right. On Ali, his collaborative albumwith Khruangbin, Vieux pays homage to his father by recreating some of hismost resonant work, putting new twists on it while maintaining the original'sintegrity. The result is a rightful ode to a legend. Ali isn't just a greatest hits compilation. It's a lullaby, a remembrance of Ali'slife through known highlights and B-sides from his catalog. It is a testamentto what happens when creativity is approached through open arms and openhearts. "To me, music is magic, it is spontaneous, it is the energy betweenpeople," Vieux says. "I think Khruangbin understands this very well." The genesis of the album dates back to 2019, when Khruangbin, comingoff their breakthrough album Con Todo el Mundo, was beginning to playto bigger crowds. The record was finished in 2021, as a global pandemicshuttered businesses and forced us to take stock of what Earth was becoming.Indirectly, Ali captures this as a moment of peace within a raging storm, aconversation between past and present without allegiance to suffering. Now,given Khruangbin's reach as a unit with legions of fans (including the likes ofJay-Z and Paul McCartney), they're poised to bring Malian music to broadergroups of listeners. Ali is a masterful work in which the love surrounding it is just as vital asthe music itself, driving it to unforeseen places; Vieux and Khruangbin arespreading the good word to a completely new generation. "I hope it takesthem somewhere new, or puts them in a place they haven't felt or heard," Leesays. "It is about the love of new friendship and making something beautifultogether," Vieux continues. "It is about pouring your love into something old tomake it new again. In the end and in a word it is love, that's all." 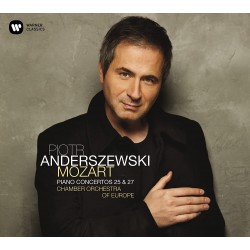 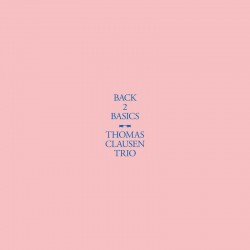 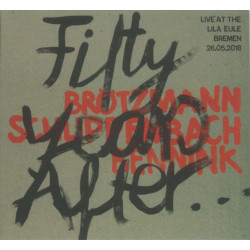 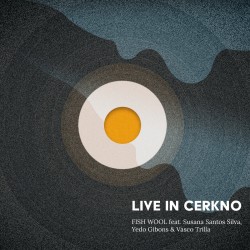