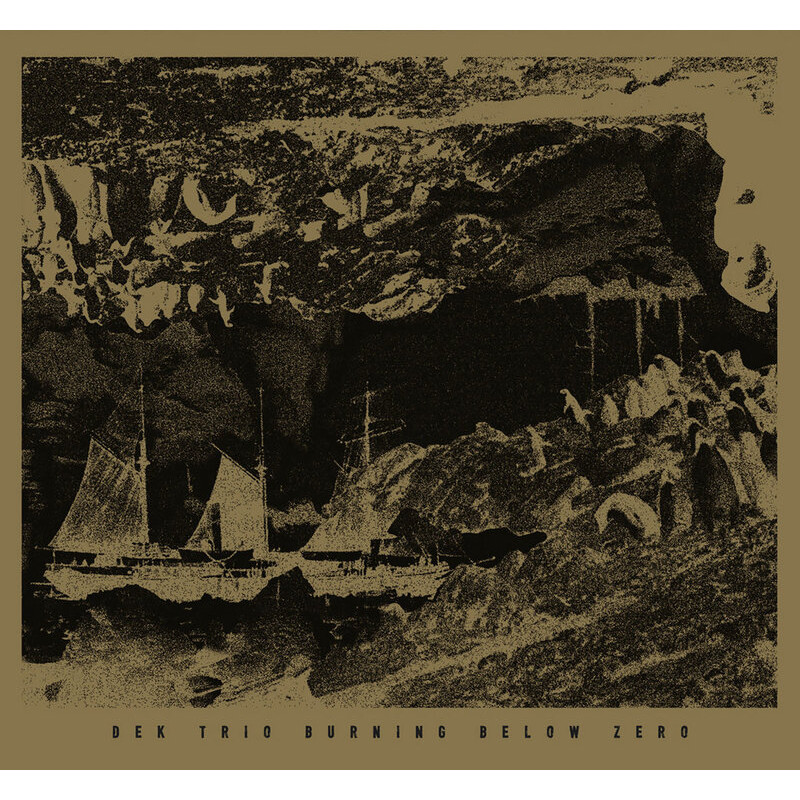 Avant Jazz / Free Improvisation / Avant-Garde
premiera polska: 2022-09-26
opakowanie: Gatefoldowe etui
opis:
Editor's info:
DEK is a new improvised music trio that features Austrians Elisabeth Harnik (piano) and Didi Kern (drums), and American Ken Vandermark (reeds), who have been performing together since September of 2014, both in Europe and in the United States. 2016 has been an exciting year for the band- in January they were featured as part of Vandermark’s residency at the Stone in New York City, 2017 will bring them on tour in Europe.
Their music has a wide range of influences, coming from sources based in Harnik’s work as an internationally acclaimed new music composer, Kern’s profile on European rock scene, and Vandermark’s two decades of work at both home and abroad, touring, recording, and collaborating with dozens of world renowned musicians as diverse as Getachew Mekuria and John Tilbury. The end result of these backgrounds and the open ended musical curiosity of the group is an extraordinary group aesthetic, inclusive and expressive and instantaneous.

freejazzblog.org:
DEK stands for the first names of Austrian drummer Didi Kern and pianist Elisabeth Harnik and Chicagoan reeds player Ken Vandermark. Since Austria, and especially Vienna, have become one of Vandermark main stops during his busy touring schedule, establishing ongoing collaborations with local musicians was only natural. Vandermark performs there on a regular basis, records in the fine studios there, works with a local label, Trost, and collaborates with others local musicians such as Christof Kurzmann in the Made to Break quartet.

DEK Trio began to work in September 2014 bringing together a wide range of backgrounds and influences. Harnik, known as a new music composer and free-improviser who collaborates with double bass master Joëlle Léandre, fellow Chicagoan reeds player Dave Rempis, is a member of the Plasmic and Barcode quartets and the interdisciplinary Rose is a Rose is a Rose is a Rose project which is inspired by the work of Gertrude Stein. Kern has worked with alternative Austrian bands as the noise-rock trio BulBul and the genre-defying Broken.Heart.Collector and collaborated in recent years with Mats Gustafsson (check their Eissalon (Live), Rock is Hell Records, 2013); Vandermark charges this trio free-improvised interplay with his diverse experiences, ranging from the intricate minimalism of AMM’s pianist John Tilbury to Afro-beat of late Ethiopian sax player Gétatchèw Mèkurya.

The trio debut album was recorded live recorded shortly after its establishment on October 2, 2014 at the RAJ hall in the southern Austria town Klagenfurt. The three “RAJ” free-improvisations highlight the organic, instantaneous interplay of this trio, expressive and powerful one, open-ended and curious. On the opening, extended “RAJ One”, Kern keeps challenging Vandermark's rhythmic attacks and subtle sonic searches with fast-shifting rhythmic ideas and colors spiced with healthy doses of humor, detail and invention while Harnik frames their muscular, game-like interplay in a structured narrative, introducing into it delicate sounds extracted from the piano strings. The following, extended “RAJ Two” suggests a more “burning” interplay, way beyond zero, where each musicians feeds the other with intense energy in an intensifying cycle. This pieces stresses the versatile, rhythmic sensibility of the DEK trio, moving freely from driving-stormy eruptions to gentle, lyrical touches. The last, short “RAJ Three” is a cathartic outcome of the expressive energy of this great trio.
by Eyal Hareuveni 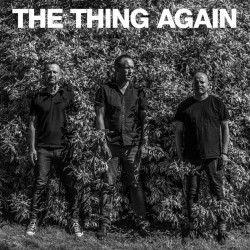 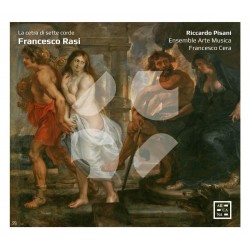 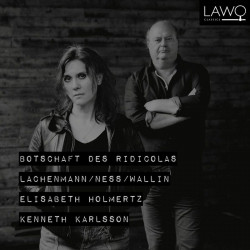 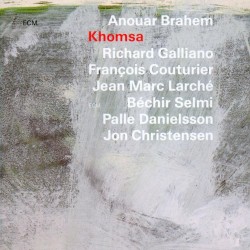