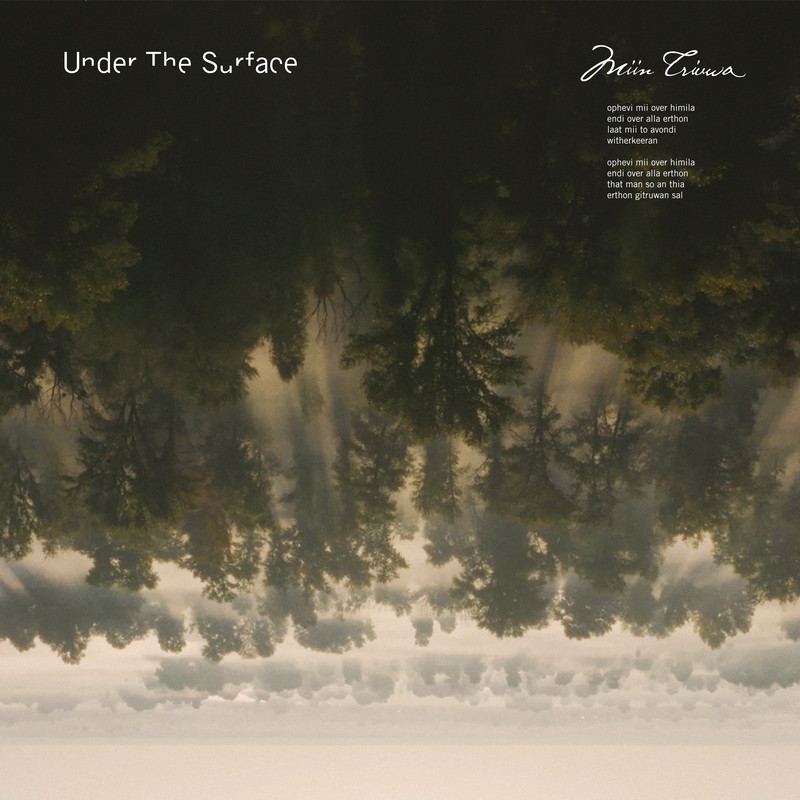 Under the Surface: Miin Triuwa

Indie Jazz / Vocal Jazz
premiera polska: 2022-07-30
opakowanie: Digipackowe etui
opis:
Editor's info:
Improvisation, composition, language and culture meet, merge and influence each other. Under The Surface knows no boundaries. On their extraordinary third album, the group reflects on their own background and finds their own “folk”.

After the group’s first two completely free-improvisation albums, Under The Surface (2017) and Trinity (2019), both nominated for an Edison, the next step for Under The Surface is a fully composed album: Miin Triuwa.

Under The Surface was formed in 2015 and since then the band has enjoyed a great deal of international success. Drummer Joost Lijbaart recognized the group’s potential early on and organized more than 200 concerts in 25 countries on 4 continents: from Africa to South America, Asia, the Middle East and Europe. Inspired by their many travels and the cultures they encountered, the group developed a unique improvisation language that combines jazz, folk, ethnic and electronic music.

With Miin Triuwa, Under The Surface embarks on a new musical journey with compositions by guitarist Bram Stadhouders. He wrote a suite of eight pieces in which the characters and qualities of the band members are transcendent. The constantly changing improvisations that are so characteristic of the band are now captured in a powerful musical statement that showcases what the band stands for. Instead of traveling to other worlds, in this project the group looks inward and explores how their own roots influence their music.

Under The Surface has a common drive to find the universal essence of different cultures. Thus, for this album the connection was made with the band’s own “forgotten” language, Old Dutch.
With the help of historical linguist Peter-Alexander Kerkhof and the Dutch Language Institute, Sanne Rambags carried out research and wrote beautiful lyrics for the album in Old Dutch. This is the language that was spoken in the Netherlands from circa 600 to 1150 CE and sounds similar to Gaelic and Icelandic. Below is a short excerpt from Track 3, “Fear and Trembling,” from the album Miin Triuwa.

English translation:
Hear my prayers and deny not my pleas, think of me
my heart has moved within me and the fear of death has captured me
fear and trembling have come upon me and darkness shrouds me
and I say, who shall give me feathers like those of a dove and let me fly?
The group recorded a music video of the album’s title track, “Miin Triuwa”, in Ukraine in October 2021. 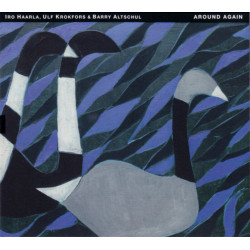 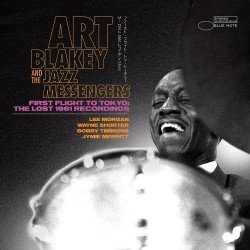 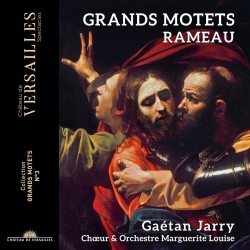 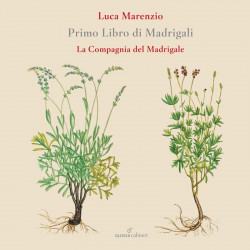