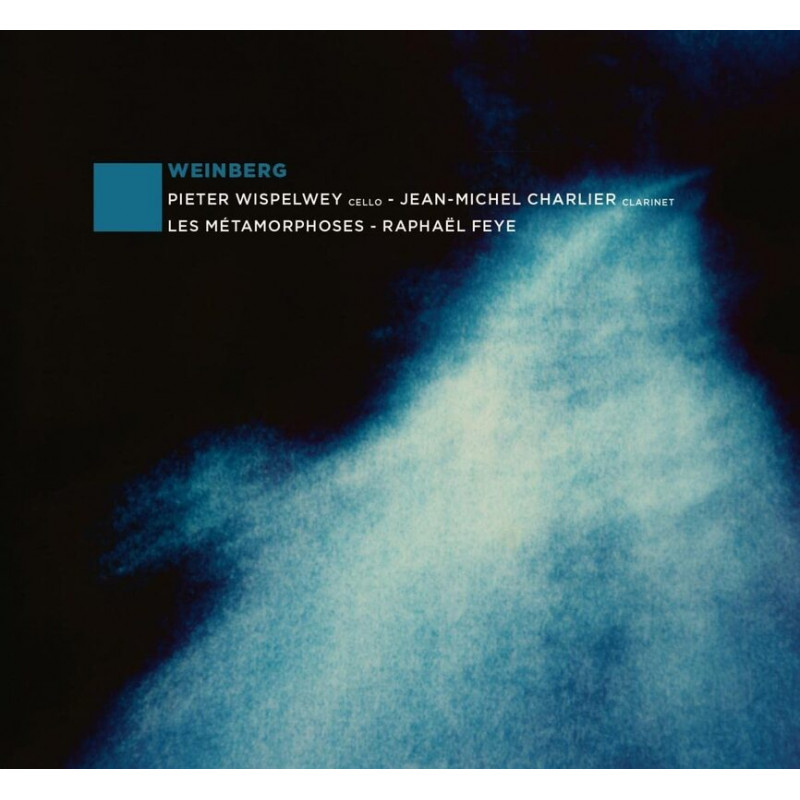 Klasyczna Muzyka Kameralna
premiera polska: 2022-07-30
opakowanie: Digibookowe etui
opis:
Editor's info:
Few composers can be said to be ‘citizens of nowhere’ and yet, exactly this moniker is appropriate for Mieczysław Weinberg. He was born and raised in Poland to a Jewish family, but for complex reasons spent the majority of his life in Soviet Russia. He had a prolific output(over 150 opus-numbered works, and more besides), but never reached international fame during his lifetime. Since his death in 1996, that has all changed. His powerful music speaks to generations, made all the more powerful by his emotive biography. Weinberg was born in December 1919; his father was a violinist and conductor for several Jewish theatres in Warsaw, and his mother was an actor and singer. After beginning piano, Weinberg showed great talent and began joining his father in the orchestra pit from the age of 11. He studied at the Warsaw conservatoire, and was even offered a scholarship to study in America.

Fate intervened, in the form of the Second World War. Weinberg fled Warsaw and headed east, leaving his parents and sister behind (he would never see them again; they were murdered in the Holocaust). He was granted entry to the Soviet Union, and briefly studied in Minsk, before fleeing the Nazi advance again in 1941. At this point, he fled to Tashkent, Uzbekistan, from where he eventually settled in Moscow, at Shostakovich’s personal invitation. The two composers quickly became firm colleagues and friends, and they regularly began to show each other their works in progress. He had still not escaped the spectre of anti-Semitism, however, and he was imprisoned for several months in 1953 on trumped-up charges. During the 1960s, Weinberg reached the height of his fame, as his music was performed by the likes of David Oistrakh, Mstislav Rostropovich, and Kirill Kondrashin. Despite such success, his music was always marked by the trauma of the loss and tragedy that he had endured. Since his death in obscurity, a generation of performers has brought Weinberg’s music to contemporary audiences: his blend of tuneful modernism speaks to millions around the world.

CELLO CONCERTINO OP.43BIS
Research on Weinberg’s music is very much ongoing, and several previously unknown works have been discovered in recent years. Perhaps most surprising of these is the Cello Concertino opus 43bis. The score was found among the papers of Russian musicologist Manashir Yakubov; there had previously been no mention of it in any of the composer’s catalogue or documents. It was written in just four days in 1948, one of the darkest times for Soviet music. In 1948, all Soviet composers had been chastised for not toeing the party line, and figures like Shostakovich and Prokofiev were made to publicly apologise. For Weinberg, things were even worse: his father-in-law, Solomon Mikhoels, was murdered on Stalin’s orders in January of the same year. Mikhoels had been a high-profile Jewish actor, and his death signalled the beginning of a new wave of state-approved anti-Semitism. Shortly afterwards, Weinberg began to work on the Cello Concertino. Its first movement, Adagio, opens with a slow lament for the cello that builds up to an emotional climax. The second movement, Moderato espressivo, presents more of a series of merry dances, with Jewish inflected melodies that take the form of a Hasidic terkisher. The third movement, Allegro vivace, is an inward-looking but energetic movement, with a complex sonata structure that culminates in a passioned cadenza for the soloist. For the final movement, Adagio, the theme from the opening returns for a further exploration once more. In comparison to the later completed Cello Concerto, it is a kind of preparation work, with almost all of the musical themes and overall structure intact. The Concerto opus 43, expands some of the thematic development and increases the cadenza; otherwise, the two pieces are remarkably similar. That said, the opus 43bis score was most likely a completed work and holds its own as a rather serious instance of the ‘Concertino’ genre.

The FANTASY FOR CELLO AND ORCHESTRA OP.52 was written a few years later, during one of the darkest periods of Weinberg’s life. Attempting to ‘play it safe’, many composers of the time wrote folk-like works, a range of rhapsodies, suites, and shorter character pieces. Certain characteristics of the Cello Fantasy can be understood as fitting into this template but it is far more sophisticated than other pieces from this time. The piece had a surprisingly long gestation period; Weinberg began writing in 1951, but only finished in November 1953 – indicative of the personal struggles he was enduring at the time, culminating in his arrest in February 1953. It was premiered in 1954 in a version for cello and piano, but there is no record of an orchestral performance during the composer’s lifetime. The Fantasy is structured as a single-movement work, with several sections: Adagio, Andantino leggiero, Allegro con fuoco, Andantino leggiero, Adagio. Each section contains multiple melodies that delight in their charm, with Polish dances including a kujawiak and a mazurek. This is not a work with the same emotional depth as a Concerto (or concertino, for that matter), but it still packs a punch. Several of the cadenza-like passages are just as demanding for the soloist as Weinberg’s other concerto works; that, combined with the beguiling whimsy of the folk-like tunes, makes this a delightful piece.

The CHAMBER SYMPHONY NO. 4 OP.153 is Weinberg’s final completed work. He wrote it in April-May of 1992, by which time he was housebound with the illness that would ultimately claim his life. The work is scored for string orchestra with an obligato clarinet part, as well as a small part for triangle (just four notes). The piece contains a large amount of self-quotation, perhaps reflecting its status as the composer’s final work (though there is no evidence to suggest that Weinberg himself saw it as such). The Chamber Symphony begins with a chorale-like passage that Weinberg used extensively in his later works: it was first deployed in his opera The Portrait, where it is used as a leitmotif to represent the nobility of art.. After the chorale, the clarinet enters with a klezmer-like melody that is lifted from the Symphony No. 17, before a restatement of the opening. The second section plunges straight into a driving Allegro, with Bartók-like energy and dance figures. This then dissipates to leave a series of monologues for clarinet, violin, and cello. The third section opens with an emotional folk-like melody in the clarinet, accompanied by a building sense of passion in the strings. This, too, gives way to a solo passage, though now in the double-bass, which briefly restates the opening chorale. The final section is heralded by the first stroke of the triangle, as the clarinet gives a theme loosely derived from the third movement of the Cello Concerto, soon taken up with driving rhythmic energy by the strings. A defiant clarinet cadenza then gives way to a soft B-major, pierced only by the final stroke on the triangle to finish. Weinberg’s friend Grigori Frid recalled his response when he heard the work played on US radio: ‘In Weinberg’s music, major is sorrowful and minor is bright, for everything in this unstable world is woven from grief and happiness, from fear and hopes’. The Chamber Symphony No. 4 provides a fitting conclusion to a life’s work.
by Daniel Elphic 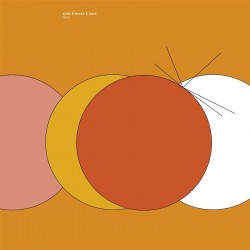 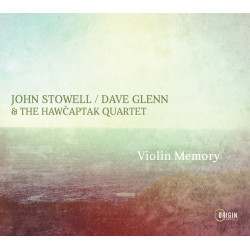 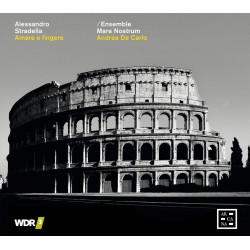 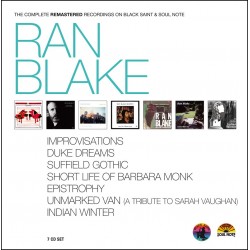