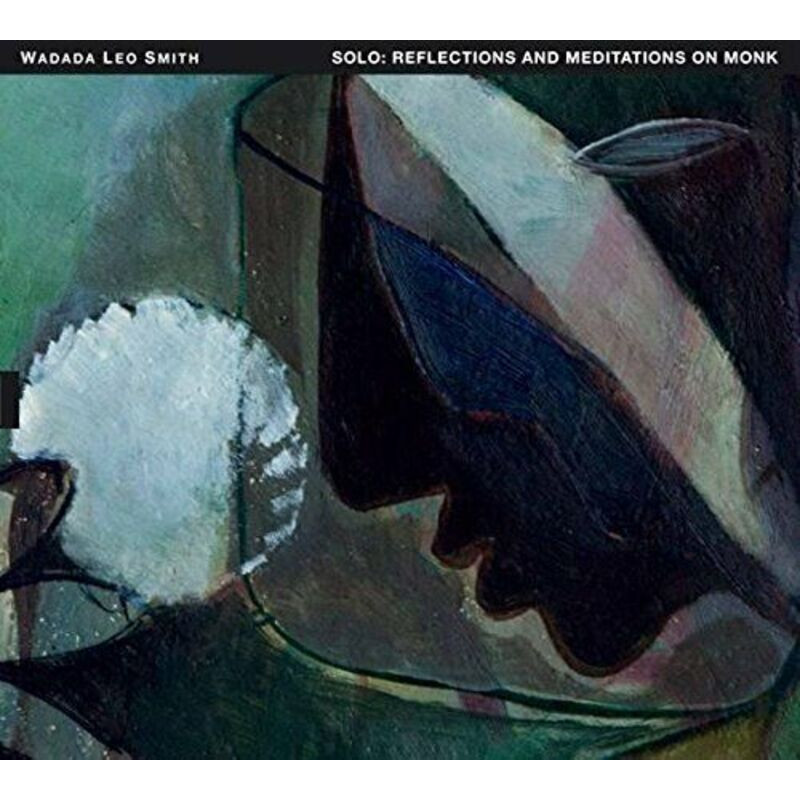 Wadada Leo Smith: "The title for this composition comes from a film clip included in one of the recent documentary films about Thelonious Monk that shows him playing at the Five Spot Café with this big ring on his finger. He stands up and dances a little bit and then he goes back to the piano. He doesn´t stay up; it´s just for a little bit. The place is completely packed and you can see the excitement on people´s faces, so the ensemble must have been on fire that night."

Reflections (Thelonious Monk) was first recorded by Monk in 1952 with a trio including bassist Gary Mapp and drummer Max Roach (Thelonious Monk Trio, Prestige). Although the composition became a jazz standard, Monk did not record it again under his own name until the 1968 big band recording for which the music was arranged by Oliver Nelson (Monk´s Blues, Columbia). "Reflections" was also included on Monk´s recording with saxophonist Sonny Rollins in 1957 (Sonny Rollins, Vol. 2, Blue Note). In addition, a few live recordings exist, including on Thelonious Alone In San Francisco. The composition gave its name to the second release by soprano saxophonist Steve Lacy in 1958, one of the earliest albums dedicated to Monk´s compositions (Reflections, New Jazz).

Wadada Leo Smith: "This is a quiet piece inspired by Thelonious Monk´s beautiful ballads and a video I saw of Monk performing solo piano."

Crepuscule with Nellie (Thelonious Monk) was composed by Monk for his wife, Nellie, when she was undergoing surgery for a thyroid disorder in 1957. The composition first appeared on a recording with trumpeter Ray Copeland, saxophonists John Coltrane, Gigi Gryce and Coleman Hawkins, Wilbur Ware and Art. Blakey that same year (Monk´s Music, Riverside) and was recorded by Monk again in 1959 with saxophonists Charlie Rouse and Barney Wilson, bassist Sam Jones and drummer Art. Taylor in 1959 (Les Liaisons Dangereuses 1960, Sam Records). It was also included on Monk´s final studio recording with Al. McKibbon and Art. Blakey (The Man I Love, Black Lion). Monk kept the composition in active rotation for live performances and several live recordings from the years 1957-71 ranging from solo piano to a trio, a quartet and even a small orchestra have been released.

Wadada Leo Smith: "I made two versions of this composition - one with a mute and one with an open horn - in order to illustrate the creative process of composing and performing. When a great composer and musician like Thelonious Monk is given the opportunity to play the same piece twice back-to-back, the two versions end up having their own meaning and condition. Monk demonstrated this time and again in his repeated performances of the same material. The color sepia in the title of this version with a mute is in reference to the old photographs of Monk that often have a faded brownish tint."

Wadada Leo Smith: "This composition is a mystery that came to me in my sleep as is often the case with my compositions. It could be about the two of them at Shea Stadium, or perhaps not. Maybe they took a day trip to the stadium just to check out the new space with Bud Powell having recently returned from Paris to New York - just to sit on the bench and smoke a cigarette. Or, maybe, they actually went to see a ballgame. Or it could be something of a deeper, more mysterious meaning. If people really want to find out what that meaning is, they should check out Monk´s ‘Misterioso´."

´Round Midnight (Thelonious Monk) was first recorded by Cootie Williams And His Orchestra in 1944 and by Dizzy Gillespie Tempo Jazzmen in 1946. There is also a live recording of Thelonious Monk performing the composition as a member of the Dizzy Gillespie Big Band at the Spotlite Clubin 1946. Monk´s first own studio recording of "´Round Midnight" came in 1947 (with trumpeter George Tait, saxophonist Sahib Shihab, bassist Bob Paige and Art. Blakey) as part of the sessions for Genius of Modern Music, Volume I. There is also an earlier private home recording of the composition from 1944 with Monk playing solo piano. Monk frequently featured the composition in performance and several live recordings were made throughout his career in addition to its inclusion on Monk´s first solo piano recording in 1954 in France (Piano Solo, Swing; later known as Portrait Of An Eremite) and another solo piano recording in 1957 (Thelonious Himself, Riverside). It was also included on Monk´s studio recording with baritone saxophonist Gerry Mulligan (Mulligan Meets Monk, Riverside) and on the 1971 and 1972 live recordings by the Giants of Jazz that found Monk performing for the last time with the likes of Dizzy Gillespie and Art. Blakey. "´Round Midnight" is believed to be the most recorded composition of all time by a jazz musician. With lyrics written by songwriter and producer Bernie Hanighen, it has also become part of the standard repertoire for vocalists. Perhaps best known of the 2,000 or so recordings of the composition was made by the Miles Davis Quintet in 1956 under the name "´Round About Midnight" for an album carrying that same title. Other artists recording the song range from June Christy to Sun Ra and from Mel Tormé to the Art. Ensemble of Chicago 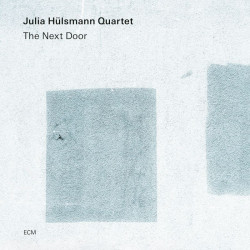 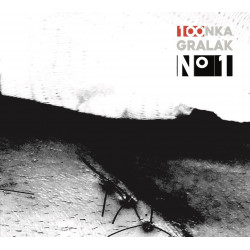 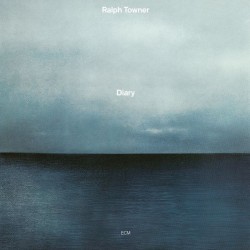 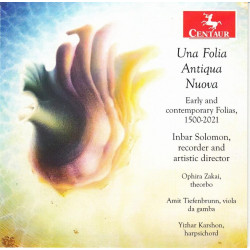 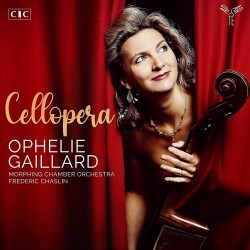 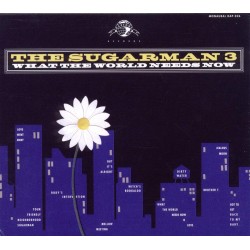