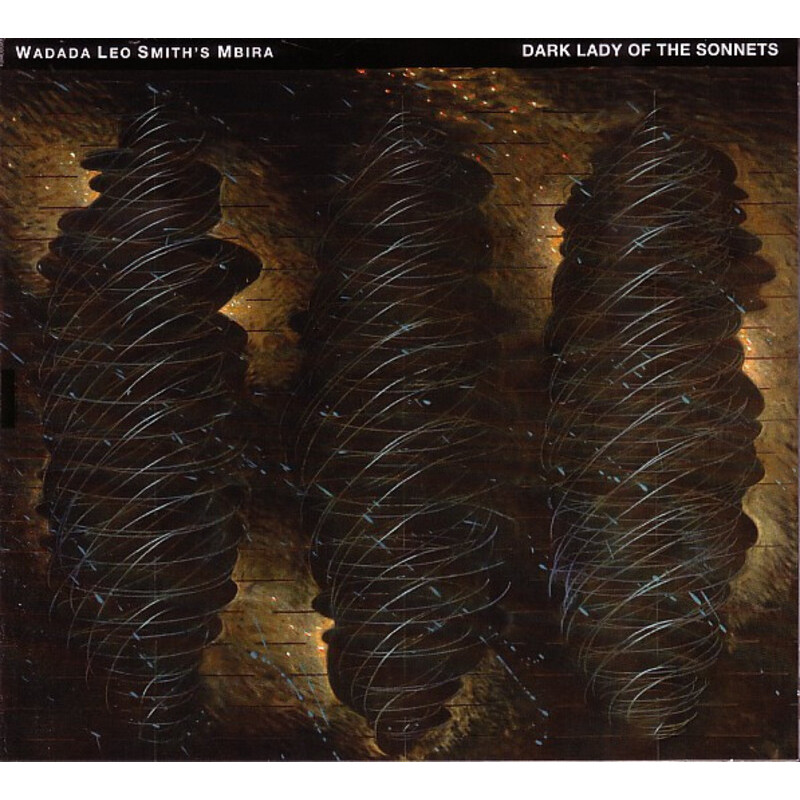 Avant Jazz / Free Improvisation / Avant-Garde
premiera polska: 2022-06-17
kontynent: Ameryka Północna
kraj: USA
opakowanie: digipackowe etui
opis:
freejazzblog.org * * * * 1/2 - There is not much to say about the music, you should listen to it… As I wrote earlier somewhere about his music : cosmic, rooted in the earth and so deeply human. A rare combination...

Editor's info:
Sarah Bell Wallace (Wadada Leo Smith)
was composed as a memorial for my mother, Sarah Bell Wallace (1920-1992). Sarah was kind and loving to all the people we grew up around, and often helped and looked out for people in need in our community.

My mother was known throughout the Mississippi delta as a master cook of fine foods, who created original and exciting southern cuisine for her family and for others. She was also an artist, who designed fine quilts, bed spreads and many other things using all types of fabrics; she also used wood and plastics to make objects of art… In her youth, Sarah was the captain of her high school´s basketball team and also the star player.

She was the mother of five children: Leo, Jessie, Bobbie, Johnny and Yvonne.

Blues: Cosmic Beauty (Wadada Leo Smith)
is a work celebrating the beautiful creation that Allah the Almighty made. Each day, this beauty is renewed again, and only the true lover can witness/know this great cosmic vision, which starts with the rising of the sun - sets into the night - and through to the beginning of the new day.

Zulu Water Festival (Wadada Leo Smith)
was composed specifically for Mbira just like all the other compositions on this recording. Imagine that you are in front of, and having full view of, a lake that is 50 miles wide. There are no waves and the lake is as clear as a mirror, and as far as you can see, there is only a dark flatland surrounding the water. On that lake are 60,000 Zulus dancing, moving with the most graceful and perfect images upon the water´s surface … just as the morning sun is coming up - breaking open the daylight.

Dark Lady of the Sonnets (music and lyrics by Wadada Leo Smith)
is music for a creative dance ballet in two parts. Poet Amiri Baraka, then known as LeRoi Jones, composed a beautiful prose poem with the above title for Billie Holiday (1915-59), initially written as liner notes in 1962 and then included in his book Black Music (William Morrow, 1968). It is the most heartfelt structuring of words that I have ever read. I have tried over the years to write with the same feeling that I get when reading that poem, but have not made it that close to my heart´s center, yet.
I remember the day Billie Holiday died; I was 18 and already involved in music. On that day, I was listening to the radio-news when it was announced that she had passed.
Billie Holiday´s singing voice is the sound I love the most, and it is the rising/falling/turning of her vocal wave-lines and her profound creative musical language that conditioned her music in a place in me that no other voice or instrument can ever discover. Now, imagine what Lady Day felt, and the knowledge of life that was of her heart and mind. Her life was hard but not a tragedy. I profile her life as the voice of drama (the songs she composed and recomposed and performed were live drama), completely full of love, energy and so compassionate … a heroic human being.
At the age of 13 or 14, I bought six LPs and they were by Billie Holiday, Louis Armstrong (1901-71), Miles Davis (1926-91), Duke Ellington (1899-74), Count Basie (1904-84) and Michel Legrand (1932-). Since that time, I have carried Billie Holiday´s voice inside of me, and a few times a year, I return to her works to renew my own heart.

Mbira (Wadada Leo Smith)
is music for a creative dance ballet. The Mbira music of the Shona culture in Zimbabwe is a spiritual form of instrumental music. This composition is structured in melodic units that are connected in performance by the members of the ensemble. This connection is very close and dear to the music, with improvisational elements. This music in its ritualized space evokes a deeply ceremonial and centered spiritual journey. "Mbira" is in two parts and is a very complex composition to perform, requiring constant eye contact among the players and a cueing-in network from each member of the ensemble to the others. 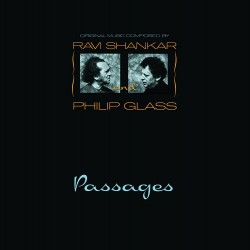 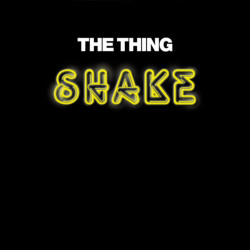 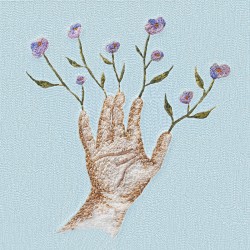 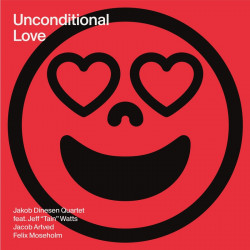