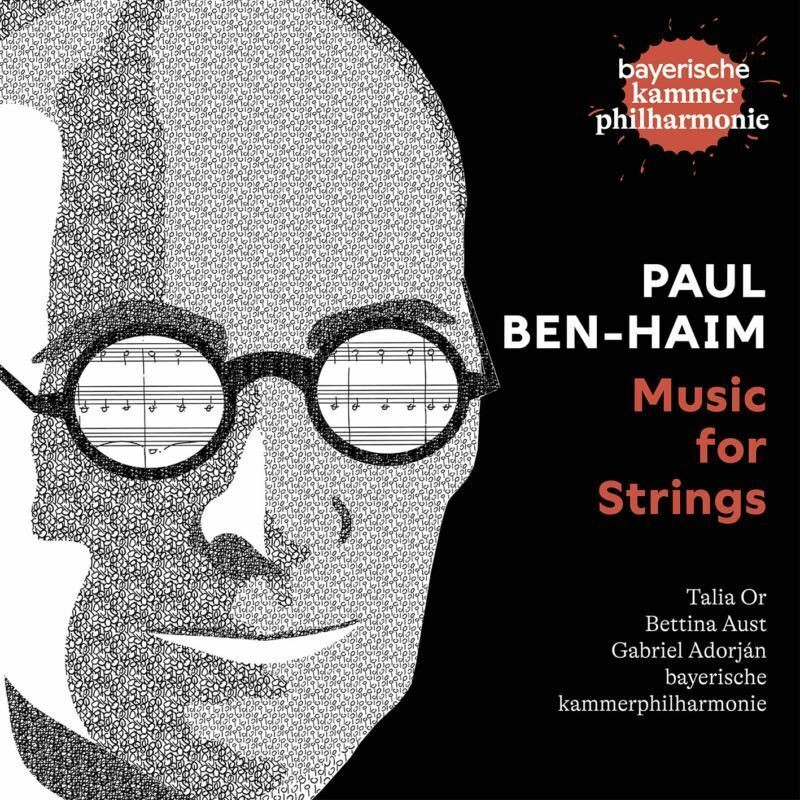 Współczesna Muzyka Klasyczna / Kameralistyka
premiera polska: 2022-07-15
opakowanie: Jewellcaseowe etui
opis:
Editor's info:
Paul Ben-Haim (1897 1984) is the most important composer in the young history of Israel's classical music field. Born in Germany, he had to leave the Country in 1933 and made his way to Israel where he participated in building the basis for the musical education and musical life. of Munich) and is mostly involved in project work.

Music for the "most noble among all instruments": The works for string orchestra by Paul Ben-Haim (18971984) All the works on this album are from the period ranging from 1945 to 1956. It was a good decade for Paul Ben-Haim, but it still represents only a fraction of the artistic career of a composer who left over 250 works to posterity. These years were nevertheless particularly significant for him. The end of the Second World War in 1945 and the founding of the State of Israel in 1948 were part of a period filled with hope, awakening and renewal; at the same time, the shadow of the previous catastrophic events in Europe still lingered, along with painful memories of persecution, expulsion, and exile.

Born in Munich in 1897 as Paul Frankenburger, the Jewish composer already fled the menace of Nazi persecution in 1933 and settled in Palestine, changing his surname to Ben-Haim ("Son of Henry"). His exceptional musical abilities and his rapid adaptability soon permitted him to lead a new existence as composer, conductor, and conservatory professor. And because he endeavored to find a musical language that would do justice to his artistic need for expression and to the circumstances of his new home, Ben-Haim soon found a personal style that would mark an entire generation of younger musicians in Israel. (Excerpts from the booklet notes by Tobias Reinhard)

For over 30 years, the bayerische kammerphilharmonie has stood for unusual programmes and concepts. The orchestra is characterized by the strong integration and artistic energy of each one of its members, as expressed in frequent outstanding performances without a conductor. Over 25 top-notch CD recordings, a number of international concert tours, and collaborations with luminaires such as Christopher Hogwood, Simone Kermes, Albrecht Mayer, Martin Grubinger, and Reinhard Goebel all testify to the ensemble's exceptional quality.

Its commitment to contemporary music is reflected in a number of commissions, world premieres, and crossover projects. Ever since its foundation, the bayerische kammerphilharmonie has been prominently featuring the music of forgotten Jewish composers; the ensemble has been giving concerts in the Augsburg Synagogue for almost fifteen years. 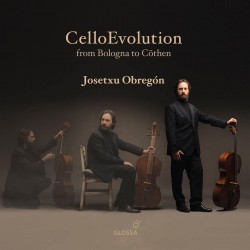 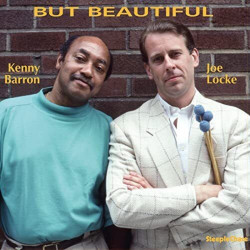 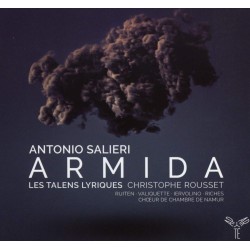 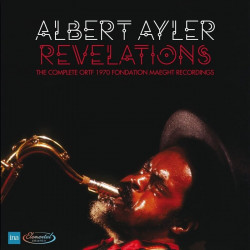