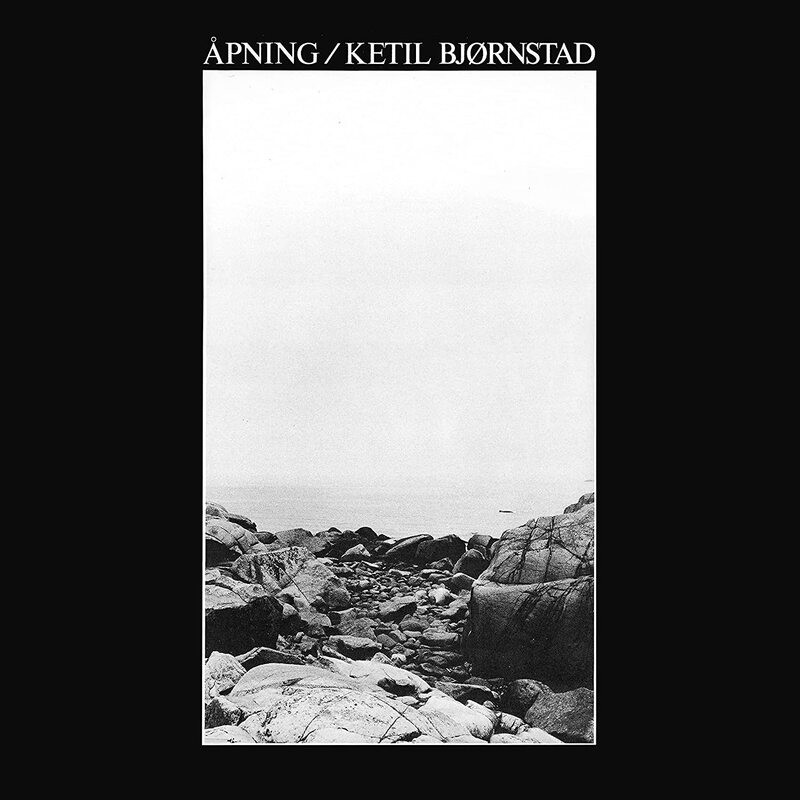 Ketil Bjørnstad´s credentials are so vast, it´s impossible to fit them all on a one-sheet. Born in Oslo in 1952, he soon became a prodigy, leaving primary school to study piano in Oslo, London and Paris. He made his debut at 16, playing Bartok´s Piano Concert nr. 3 with the Oslo Philharmonic Orchestra. But soon other pathways beckoned, discovering Miles Davis´s “In a Silent Way” and meeting poets, painters and jazz musicians around the creative music spot “Club 7” in Oslo. Amongst these were Svein Finnerud Trio, and he would spend late nights with their bassist Bjørnar Andresen, discussing music and life at lenght. Keith Jarrett´s “In Your Quiet Place” would occupy the turntable and there would be excursions to Henie Onstad Art. Center for free music concerts. Encouraged by his new friends he soon developed an urge to create his own music. Demo tapes were recorded, acquaintances made and a deal secured.Considering the gap between the classical world and jazz (especially at this time), we find it amazing that a young artist could take the leap in such a short time, both as a player and composer (all eight tracks being originals), and with such a successful result. “Åpning” has all the qualities that would become Bjørnstad´s trademarks; strong melodies and a fluid and confident touch. “Åpning” (1973) saw the 21 year old pianist leading the stellar line-up of a young Jon Eberson (guitar, 20), and the more seasoned Arild Andersen (bass, 28) and Jon Christensen (drums, 30). This rhythm section was well on their way to become legendary after making their mark alongside Jan Garbarek and Terje Rypdal on the seminal “Afric Pepperbird” album (ECM, 1970). Jon Eberson would soon become a strong force on the Norwegian music scene, with numerous solo and group projects and recordings. To complete the circle, in later years he became Hedvig Mollestad´s main teacher at the music academy. For Ketil Bjørnstad, “Åpning” would become the start of an incredible recording career, spanning some 70 albums (many on ECM) and several genres. Cultivating a parallel career as a writer and poet, his first collection of poems was published in 1972 and his first novel in 1974. As of today he has published some 50 novels, biographical works and poem collections.Bjørnstad turns 70 next year, and is still as active as ever.. 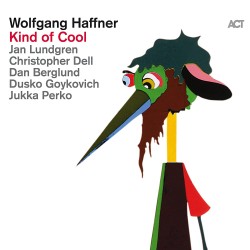 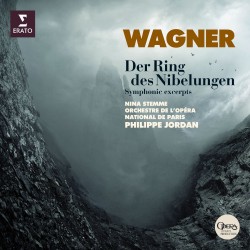 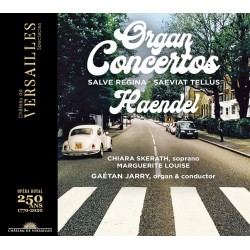 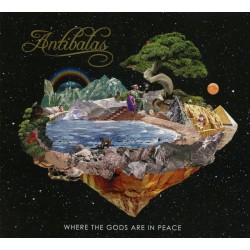 Antibalas: Where The Gods...