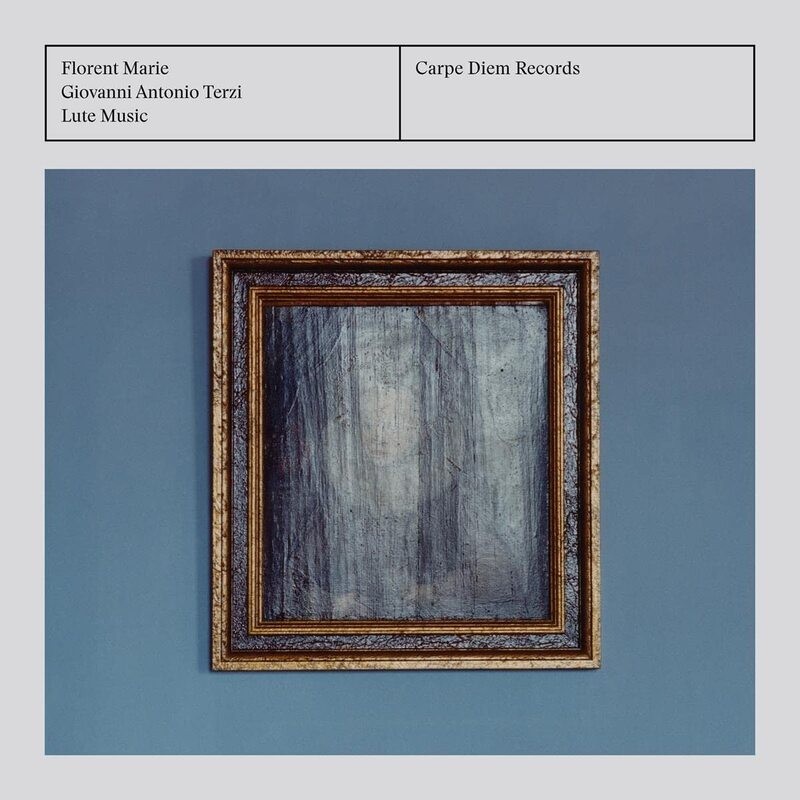 Do you know Giovanni Antonio Terzi, the mysterious lutenist from Bergamo who frequented the most important art venues in northern Italy at the end of the 16th century? If not, don't worry: so few recordings are dedicated to him that he sometimes even passes under the radar of musicians specializing in this musical period.

Why is he so rarely played nowadays? Let's take a look at his music first. Terzi is so inventive in his adaptations of vocal models, that it is difficult to find an equivalent in other sources of Italian lute music of this period. A true master of his art! As for his dances, they reach a kind of ideal, a right balance between irresistible rhythmic impulse and impressive flowering of very varied diminutions which make all registers of the instrument sing in turn. In this sense, one can safely consider that Giovanni Antonio Terzi is the one who has pushed the limits of the renaissance lute in Italy the furthest. He is a virtuoso, but this word is not to be taken in its demonstrative sense. His diminutions are always in the service of a right expression. Some pieces are less flamboyant and, favored by a slow tempo, are truly conducive to introspection, transporting us out of the agitation of contemporary life. This may even be considered as a "musicotherapeutic" facet of his music...

So, once again, why is this composer so little performed? It is true that his pieces often require a very advanced technique, which, unfortunately, has sometimes given Terzi the reputation of a "technical" composer, the first impression being often the one retained by the human brain.

And yet, when working on his music for a longer period of time, one realizes that this is not the case. After an initial process of patiently finding one's way through this dense tablature, one discovers a universe of musical richness that sublimates all these "earthly" concerns, these technical constraints that prevented us from seeing the essential.

The work of Giovanni Antonio Terzi was almost forgotten forever, given the small number of sources that have come down to us: 4 copies of the first book (1593), and only two copies of the second book (1599). This recording is the first one that is dedicated only to his pieces, and more than 70% of them are previously unpublished. A real novelty to discover!

wydano: 27th May 2022
nagrano: Recorded in September 2021, in a small countryside church in Normandy, France. 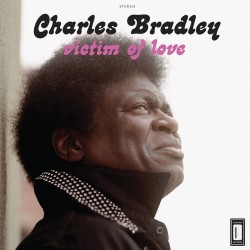 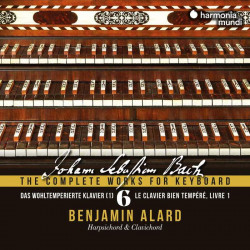 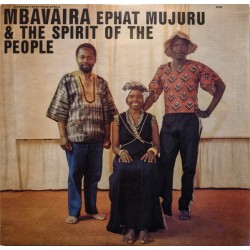 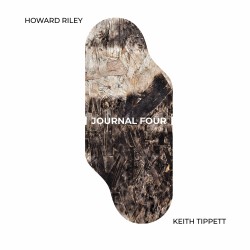