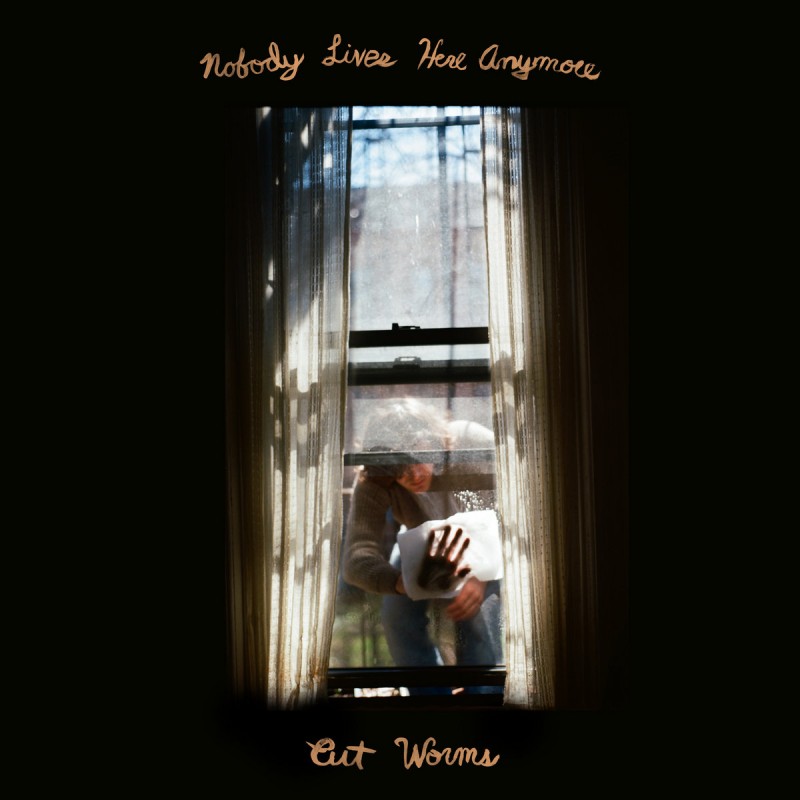 Indie Pop / Alt Country Rock
premiera polska: 2022-05-26
kontynent: Ameryka Północna
kraj: USA
opakowanie: Digipackowe etui
opis:
Pitchfork.com
The Brooklyn singer-songwriter belongs to a contemporary lineage of classic-rock devotees; his melodic gifts make this double album, recorded in Memphis, exceptionally warm and inviting.The world that Brooklyn-based singer-songwriter Max
Clarke builds as Cut Worms is a comforting and familiar one. His nasal, pure-hearted tenor evokes Buddy Holly as surely as a pair of black frame glasses pushed up the bridge of the nose, and the alpine chill, cavernous reverb, and placid stillness of his folk rock instantly recall solo George Harrison. Clarke belongs to a specific lineage of classic-rock devotees—Cass McCombs, Kevin Morby, Whitney—and his records are full of nice, homey, furniture-store qualities: lived-in, grainy, hand-crafted. His music smells like yellowing record sleeves and pleasantly mildewed cellars; you can hear the warmth and spaciousness of the studio he’s strumming his guitar in.

Records that sound like this are nearly impossible to dislike, and there is never any shortage of them. There’s always a pocket of singer-songwriters evoking some combination of these 1970s singer-songwriter influences, from the aforementioned George Harrison to Neil Young to Harry Nilsson. Practitioners are usually bearded and, generally speaking, male, and there is a high rate of turnover. Nonetheless, Clarke stands pretty tall in this field. His new record, Nobody Lives Here Anymore, is a double album, that ultimate symbol of classic-rock ambition, and Clarke traveled to fabled territory—Memphis, Tennessee—to record it.

You can certainly trek hundreds of miles and record a middling album, but Clarke did not, and his pilgrimage feels like a larger gesture of commitment that contains dozens of smaller similar ones inside it. When you’re trying to sink into an era, your success rate depends largely on your attention to important details, and Clarke’s is impeccable, perhaps attributable in part to his day job as an illustrator. Every element of these songs, whether it’s the perfectly tuned clip-clop of drum sticks and bass evoking Sun Records on “The Heat Is On,” or the early-Beatles backup vocals on “Always on My Mind,” wanders onstage with immaculate timing.

Records this handsomely appointed and inviting ask you to settle in. But inside this pleasant atmosphere, and among all these well-worn signifiers, Clarke has passion and vision to burn, and over the course of 17 songs, he seems to hold nothing back. Nobody Lives Here Anymore is an exceptional document of a songwriter and performer allowing all of their instincts and impulses to line up neatly with each other. It’s hard to imagine Clarke making a better or more complete record than this one: The longer it goes on, the richer and deeper it feels, and the more resonant and real Clarke’s imagined world becomes.

His strongest point is his ear for melodies. They spill out of him like loose change from turned-out pockets. Some of his songs have two or three of them that feel like whole songs themselves. “All the Roads” is a good example. The verse, which Clarke sings in an appealingly low, silky register over acoustic guitar, feels sinuous enough to hold a three-minute song. But he has a lot more to give us: There are two pre-choruses, each of them soulful enough to serve as real ones, and then a doo-wop-shoo-wop actual chorus that tops the whole thing like caramel drizzle. This easy generosity keeps the album from ever feeling slack or overstuffed, despite its runtime occupying an intimidating slab of your afternoon.

It’s a testament to the strength of Clarke’s compositional gifts and his command of mood that even 14 or 15 tracks in, in an album pitched at a consistent campfire glow and midtempo stroll, songs like “The Golden Sky” sound just as fresh as the record’s first notes. Clarke has Cass McCombs’ haunted way with Americana signifiers; in his hands, even a sound as recognizable as a pedal-steel guitar feels dreamlike. His songwriting gift is unforced, probably the greatest compliment you can give to a record like this, which measures its success by how long you want to spend with it without focusing on it too closely.

Clarke’s lyrics trade in homilies, and while there are notes of trouble in them that vaguely suggest young people surveying the world in 2020—“Oh my love, what more can we do?/I feel so helpless, don’t you/This whole place began to self-destruct/Long before we ever showed up”—they are couched in phrasing that could just have easily come from a Neil Young record in the ’70s. “Every once in a while, everything comes together/Every once in a while, everything comes out right,” he croons just one song later. On the chorus to “Veteran’s Day,” which could have come from Living in the Material World, Clarke hits the upper reaches of his register, telling us “You don’t know/What this life can do to a fool like me.” A simple sentiment—the simplest—but as Clarke delivers it, it feels as profound, and as resistant to analysis, as a sunset.
By Jayson Greene 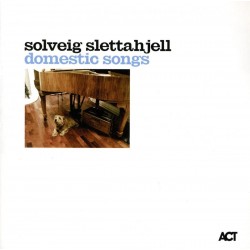 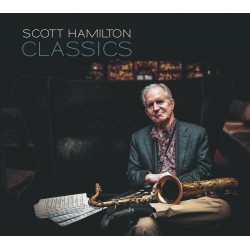 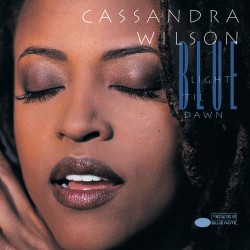 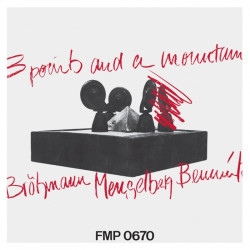