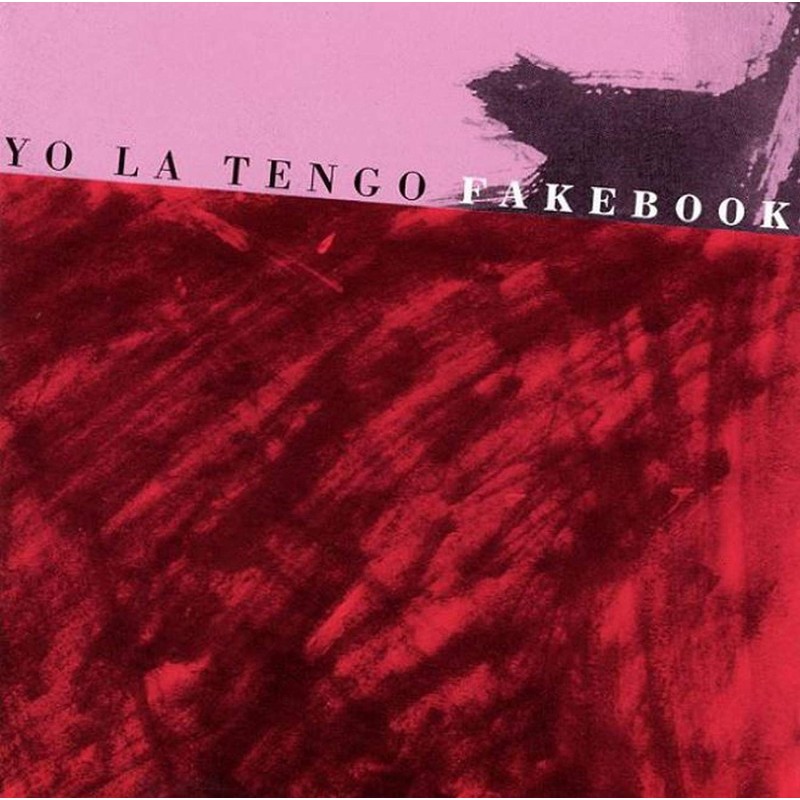 Editor's info:
Originally released in 1990, Yo La Tengo's Fakebook is considered by many to be among their best efforts. It is Yo La Tengo "Unplugged" working out on a handful of originals and a number of obscure would-be hits like The Kinks' "Oklahoma City, U.S.A.", John Cale's "Andalucia" and the Flamin' Groovies' "You Tore Me Down". Their song "The Summer" and their brilliant take of Daniel Johnston's "Speeding Motorcycle" proved to be the bands first alternative chart hits. The album features guitar work by Dave Schramm and production by Gene Holder.

"One for the desert island along with the Byrds box set and that battered copy of 'Grievous Angels'." - Melody Maker

"Fakebook is the sweetest thing yet from these pure folks… Friendly and warm but not nostalgic. The past is the present for Yo La Tengo." - Alternative Press

"This is Yo La Tengo laying out the vast playing field of their influences and curating a great deal of what will become the modern canon of pop music." -Stereogum

americana-uk.com :
OK, so Yo La Tengo’s ‘Fakebook’ might raise a few eyebrows as a choice for a classic Americana album. After all, who would consider Ira Kaplan, Georgia Hubley, and an often revolving cast of members as an Americana band? For decades, they were considered one of the indie-rock’s darlings, and the reasons for that are quite compelling.
Yet, some facts about this intriguing band might be overlooked when linking them to Americana. First of all, Yo La Tengo were never a band that could be pinned down to a particular sound. One moment they can be brash and loud, the other quiet with folksy, roots tinges, another again their sound is post-ambient.
You see, Yo La Tengo are one of the most eclectic bands around. They never stand still, and anybody who has attended more than one of their shows is aware of their encyclopedic knowledge of modern music, maybe as a result of the fact that Kaplan and Hubley are also known as some of the most avid collectors of recorded sound.
So, then, it isn’t a surprise that at one point they decided to do a covers album called ‘Fakebook.’ But, instead of making an eclectic collection of different styles and sounds they decided to actually take an eclectic collection of songs and give them some sort of a uniform sound.
And what actually happened, is the band tapped into their more roots-oriented vein, of toned-down, semi-acoustic interpretations, where most of them are at least on the par with the originals, giving them an imaginative vision that makes say, both John Cale and Daniel Johnson and particularly The Flaming Groovies sound as if they were tailor-made for Americana.
At the same time, ‘Fakebook’ is a unique album in Yo La Tengo’s catalogue, and as somebody else said, they will probably never make an album like this again. Which doesn’t really matter, as it has one of those qualities that characterize the best among Americana albums – you can’t really work out when it was really recorded. It could be the Seventies, in 1990 (the album’s release date), or yesterday. But it still sounds as fresh and intriguing as ever.
by Ljubinko Zivkovic 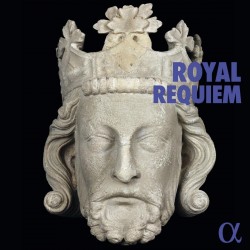 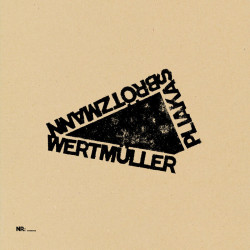 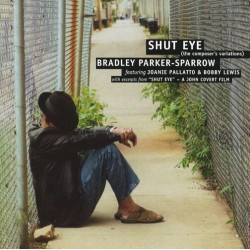 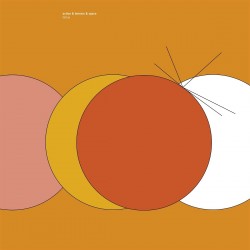