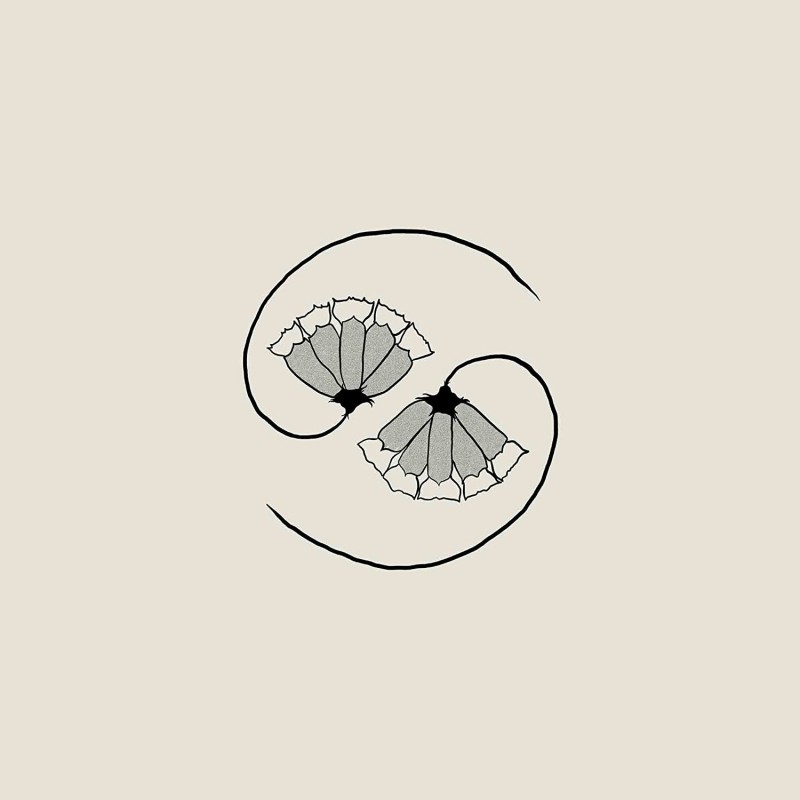 Just as STATE’S END summons the gamut of Godspeed’s constituent sonic trademarks, so the album artwork spans the entirety of the band’s visual history: the grainy monochromatic photography of recent releases finds its way onto the inner sleeves, while the gatefold cover art. Harkens back to the iconic graphics of earlier classic records like Slow Riot For New Zero Kanada and Lift Your Skinny Fists Like Antennas To Heaven. STATE’S END features illustrations by William Schmiechen, with the front cover taijitu flowers and back cover tear gas canisters rendered in raised thermographic black ink on the double-vinyl album jacket. The illuminated cross from Godspeed’s debut F#A#∞ also makes a reappearance on the inside gatefold drawing, in recurrent homage to the electrified hilltop landmark crucifix of the band’s Montréal hometown.

STATE’S END was recorded and mixed in Montréal in October 2020 at the group’s homebase studio Thee Mighty Hotel2Tango by Jace Lasek, the veteran award-winning indie producer (and co-founder of The Besnard Lakes) who works with Godspeed for the first time on this recording.

"A timely career triumph. The four suites of music here sound incredible, capturing the grandeur, aggression, and power of their symphonic punk with perfect clarity. And it feels incredible, too, as it endures passages of oppressive darkness to step at least toward a new dawn… There is no moment more radiant or galvanizing in Godspeed’s discography than the third piece’s finale, “Ashes to Sea or Nearer to Thee.” It’s hard to hear it without smiling, without imagining yourself winning a race or beating back whatever long odds you certainly have." – Pitchfork (8.1)

"A ferocious, thrilling blast of energy…impossibly dramatic music with a symphonic sense of scale. Though Godspeed works with specific structural parameters – long compositions, gradual builds and titanic, cathartic climaxes – it finds untapped expressive possibilities. This excellent record from this one-of-a-kind project might require time for its lengthy pieces to sink in, but the stirring and emotionally resonant music more than rewards the effort." – Mark Richardson, Wall Street Journal

"Twenty-seven years on from their formation, their ability to convey the spectrum of both emotional and political feeling through the raw power of music remains unparalleled." – Clash

"There are few outfits better suited to produce an album during a global pandemic than Godspeed You! Black Emperor… [Producer] Jace Lasek has done a tremendous job making the band's seventh full-length come to brilliant, vibrant life. On G_d's Pee AT STATE'S END! Godspeed has created a perfect soundtrack for these strange times." – The Skinny ****

"The last twelve months have felt very Godspeed You! Black Emperor. As does this record… For all the existential dread contained therein, G_d’s Pee… also includes moments of elegiac beauty, as on shorter tracks “Fire At Static Valley” and the exquisite “OUR SIDE HAS TO WIN (for D.H.)”. Resisting social media and releasing just two grainy press shots in a quarter of a century, Godspeed remain wary of the mainstream. But as the world spins inexorably towards tipping point, they’ve never sounded as central to their times." – Kerrang! 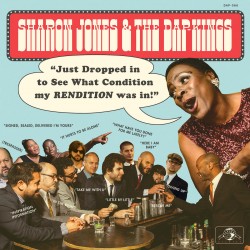 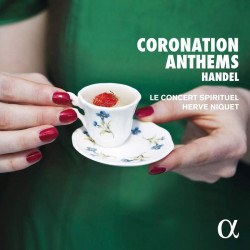 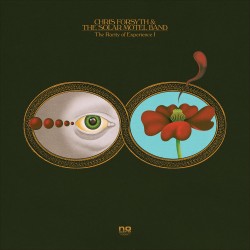 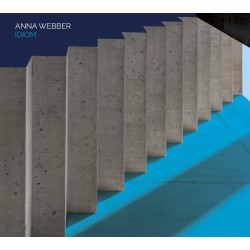