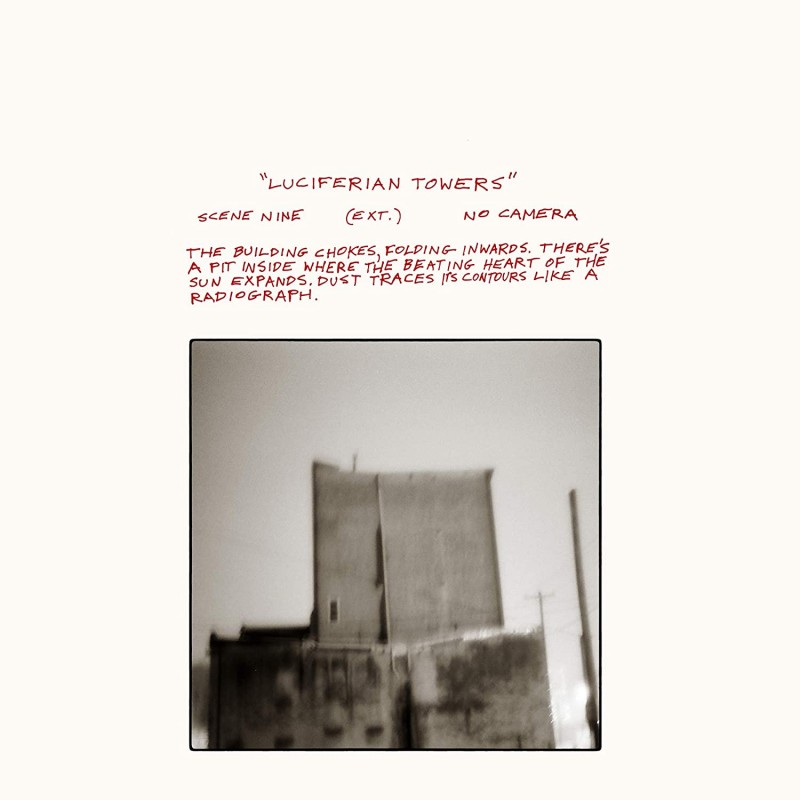 Post Rock / Indie Rock / Muzyka alternatywna
premiera polska: 10.05.2022
kontynent: Ameryka Północna
kraj: USA
opakowanie: Gatefoldowe etui
opis:
Editor's info:
This long-playing record, a thing we made in the midst of communal mess, raising dogs and children. Eyes up and filled with dreadful joy - we aimed for wrong notes that explode, a quiet muttering amplified heavenward. We recorded it all in a burning motorboat. 1. UNDOING A LUCIFERIAN TOWERS - Look at that fucking skyline! Big lazy money writ in dull marble obelisks! Imagine all those buildings much later on, hollowed out and stripped bare of wires and glass, listen - the wind is whistling through all 3,000 of it's burning window-holes! 2. BOSSES HANG - Labor, alienated from the wealth it creates, so that holy cow, most of us live precariously! Kicking at it, but barely hanging on! Also - the proud illuminations of our shortened lives! Also - more of us than them! Also - what we need now is shovels, wells, and barricades! 3. FAM / FAMINE - How they kill us = absentee landlord, burning high-rise. The loud panics of child-policemen and their exploding trigger-hands. With the dull edge of an arbitrary meritocracy. Neglect, cancer maps, drone strike, famine. The forest is burning and soon they'll hunt us like wolves. 4. ANTHEM FOR NO STATE - Canada, emptied of it's minerals and dirty oil. Emptied of it's trees and water. A crippled thing, drowning in a puddle, covered in ants. The ocean doesn't give a shit because it knows it's dying too.

"It is demanding, complex, wordless music, directed in part at the off-switch of the information age. Godspeed expects an interpretive exchange from its listeners, and rewards surrender to the transaction… precise in its dissonance and generous with its emotions. ‘Anthem For No State’ is one of the most beautiful things that Godspeed has ever put down." – NPR

"Godspeed You! Black Emperor conjure a rare sort of glorious joy to push back against a world so susceptible to corruption that it might only evolve under a bombardment of large, persistent sound waves. Vital, vibrant, and necessary, Luciferian Towers is a stunning addition to Godspeed's storied catalogue." – Exclaim!

"No one working in this genre does [it] better. Godspeed’s music is undergirded by its musicians’ radical leftist politics and that means there’s hope rather than despair at its heart – a belief that collective struggle against our overlords is a battle worth fighting instead of a foregone conclusion to surrender to. It’s this spirit that animates Luciferian Towers, their impeccably composed, most melodic and powerfully positive-sounding album to date." – Pitchfork

"The band still builds giant sonic structures with guitars, drums, and violins, stretching out into song suites that can last for 15 minutes or more. In fact, two of those suites make up the bulk of Luciferian Towers: ‘Anthem For No State’ is the lengthy three-part comedown after the brutal, beautifully intense three-part ‘Bosses Hang,’ which is one of the band’s strongest compositions ever put to tape. Whether the music conveys the band’s intended political message can’t be definitively said, but at least they keep making incredible sounds to smash the state by." – AV Club

"Godspeed has taken measured steps closer to beauty. It’s not a record of mourning, as much of the collective’s music has been described. Instead, it feels more like a call to action and creation. The world is ruined – but all of us are still here. It’s not a revolutionary message for Godspeed, which has been delivering variations of this for almost 20 years. But it still sounds like a revolution." – LA Times 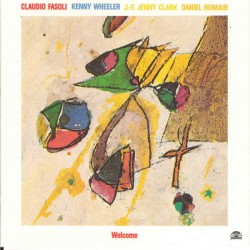 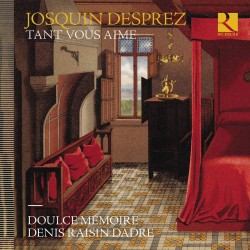 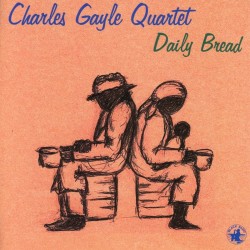 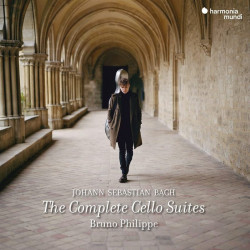