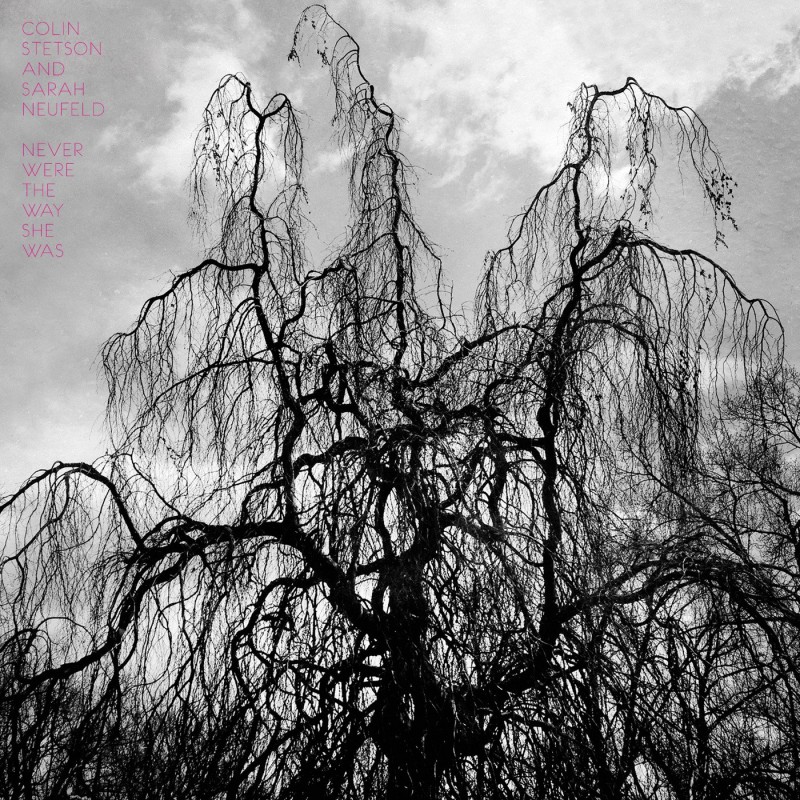 Colin Stetson and Sarah Neufeld: Never Were The Way She Was [Vinyl 1LP 180g]

Colin Stetson has developed a unique and renowned voice as a performer and composer, chiefly on bass and tenor saxophones, where he rallies an array of technical strengths and innovations (circular breathing, contact micing of his own body and the body of his instrument, vocalizations through the reed) to make some of the most captivatingly organic, darkly soulful and otherworldly solo instrumental work of recent years. His brilliant trilogy of New History Warfare records (2007-2013) has been resoundingly celebrated by critics, fans and fellow musicians across many genres: avant/jazz, modern classical/minimalism, electronic/noise, industrial/dark ambient, black metal and indie rock.

The solo violin work of Sarah Neufeld has emerged more recently, and especially through 2011-2014, in the period between her primary band Arcade Fire's last two albums. While no stranger to modern/minimalist composition with her Bell Orchestre ensemble dating back to the early 2000s, Neufeld has lately forged a newly distinctive, deliberate and evocative solo violin practice combining rock, folk, ambient and modernist sensibilities, culminating with her debut solo album Hero Brother in 2013.

Stetson and Neufeld first began playing in duo formation while on tour together as soloists in 2012, joining each other on stage for one or two of their respective pieces. Stetson had also collaborated in the past with Bell Orchestre and Arcade Fire, and with Neufeld and Shahzad Ismaily in an improv trio dating back to 2010 (including the Blue Caprice soundtrack). Duo compositions for their debut album emerged throughout 2014, and were road-tested that spring with performances at the Festival de Musique Actuelle de Victoriaville (Canada) and Moers Festival (Germany). The album was recorded without overdubbing, looping, sampling, cutting or pasting at their farmhouse attic studio in rural Vermont by Hans Bernhard and mixed in Montreal by Mark Lawson (Arcade Fire).

Never were the way she was is guided by the metaphorical narrative of the life of a girl who ages slow as mountains; excited, exalted, and ultimately exiled in her search for a world that resembles her experience. The album's expansive sonic trajectory and multiplicity of structures and voicings belies the fundamental economy of two acoustic instruments combining in real time. The result is a musical chronicle that powerfully establishes its own spatial and temporal horizon, a soundtrack that requires no images but profoundly compels the imaginative. From the filigreed ostinato polyrhythms of “The sun roars into view” and “In the vespers” to the stately long tones of “And they still move”, the dark drone-inflected sea-saw waltz of “With the dark hug of time” to the growling, pulsing thrust of the album’s epic centerpiece “The rest of us”, Stetson and Neufeld offer up an incredible (and impressively diverse) integration of composition, performance, timbre and texture while holding their respective instruments in sparkling juxtaposition. Never were the way she was is a sum quite definitively and thrillingly greater than its parts. 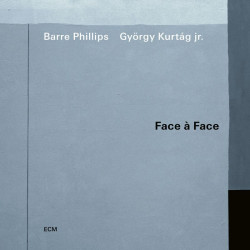 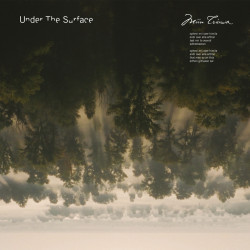 Under the Surface: Miin Triuwa 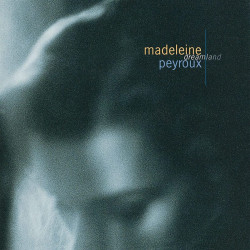 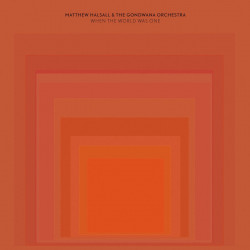