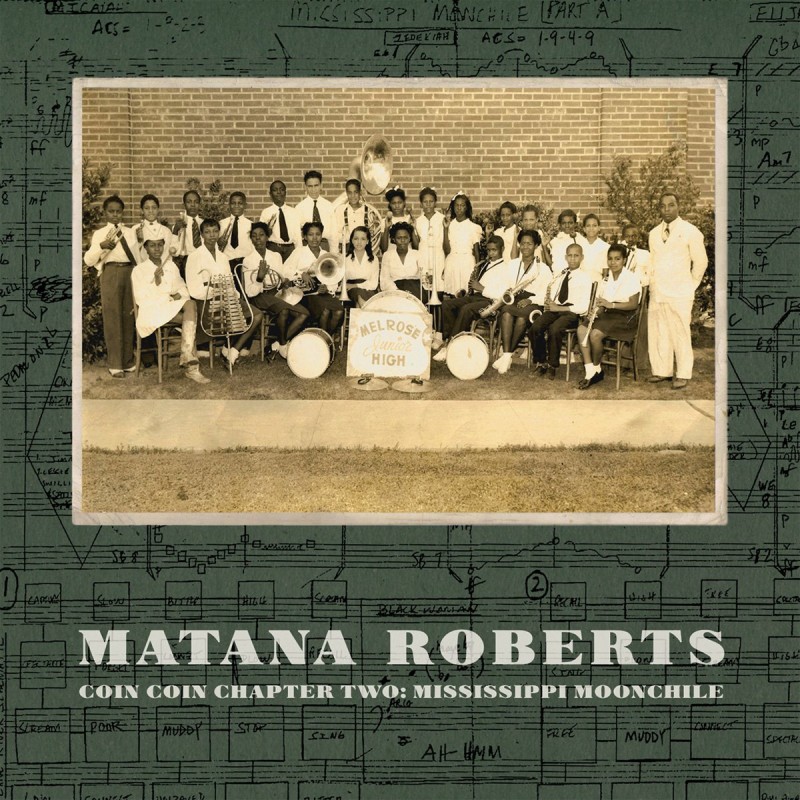 COIN COIN has also been a profoundly generous and collaborative process for Roberts, who has been developing various chapters of the COIN COIN cycle with a wide range of musicians from diverse backgrounds over many years. The hugely acclaimed Chapter One: Gens de couleur libres was the culmination of two years of regular visits to Montréal and featured fifteen musicians assembled from that city's out-jazz, experimental and avant-rock scenes. Chapter Two: Mississippi Moonchile was developed for a more intimately woven New York jazz sextet and was recorded with this group in late 2012, following several years of local and international performances of the piece with this line-up.

While Chapter One was marked by more defined set pieces, stark juxtapositions, and the epic cacophony of a sprawlingly unconventional big band, Chapter Two unfolds as a cohesive album-length piece unto itself, channeling the drama and catharsis of Gens de couleur libres into something more measured and circumscribed, playing with notions of dignity, rarefaction and restraint. The inclusion of a male operatic singer contributes significantly to the tone and tension of Mississippi Moonchile in this respect, and operates as a fascinating foil to Roberts' own voice, which alternates between splintered 'wordspeak' and deeply soulful singing. The six players are in a perpetual motion of coalescence and divergence, where melodic themes, occasional ostinato passages, and variously deployed literal voices ("There are some things I can't tell you about…") serve to rally the overriding theme of individual narratives and personal expressions as struggles with, celebrations of, and threads within collective history. The contortions of empowerment, pride, shame, suffering, eulogy, empathy, liberation and transcendence are Matana's raw material in the broadest and most specific senses; she has given this raw material another beautiful and compelling shape in the second chapter of the COIN COIN story.

Excerpt of Fannie Lou Hammer's speech at the 1968 Democratic National Convention used in “was the sacred day”. Operatic vocals text arranged and conducted by M. Roberts, composed by Joseph D. Howard (b. 1873 – d. 1952).


The Wire
"Roberts' voice on the horn has become much calmer on the 'Coin Coin' albums than on earlier discs like 'The Chicago Project' or 'Live In London'; the roar of her alto has been tempered by a subtle, murmuring introspection and a deep sense of the blues. Trumpeter Jason Palmer shadows her with cautious, complementary lines throughout, and on "Responsory", the 11th section of the piece, they transition seamlessly from sputtering freestyle playing into a passage of heartfelt New Orleans-style blues. Everyone performs thoughtfully and sympathetically, working towards the larger goal... Roberts is in control of her music and the story she wants to tell - the next chapter can't come soon enough." 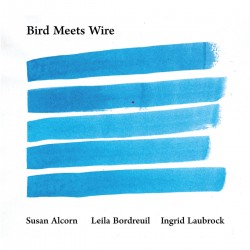 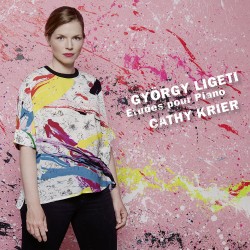 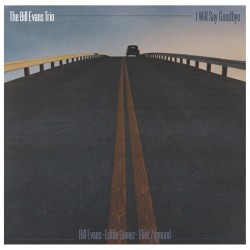 Bill Evans Trio: I Will Say...