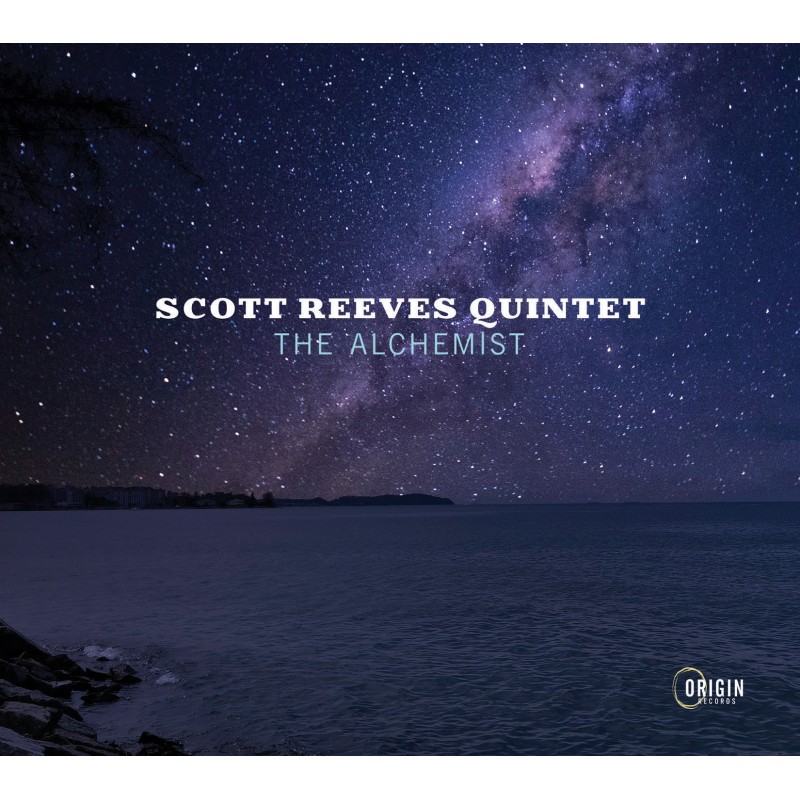 Straightahead / Mainstream Jazz
premiera polska: 18.02.2022
kontynent: Ameryka Północna
kraj: USA
opakowanie: Gatefoldowe etui
opis:
Editor's info:
Having spent the last decade focused on compositions and recordings for his Jazz Orchestra, Scott Reeves took some time during the pandemic to revisit unreleased recordings from his quintet, which put out several albums during the 2000s. Discovering this set recorded live at Harlem's City College of New York in 2005, Reeves re-experienced the palpable chemistry and magic of the night as the band was connecting in a deeply musical place. He had been experimenting with electronic enhancements to his alto flugelhorn and alto valve trombone at the time. In combination with Russ Spiegel’s electric guitar on the melodies, and alongside Mike Holober’s piano and Fender Rhodes orchestrations, they uncovered a border between the warmth of more traditional forms of jazz and the edginess of more experimental explorations. The quintet is rounded out by veteran New York musicians, bassist Howard Britz and drummer Andy Watson.

Scott Reeves, a NYC-based trombonist and alto flugelhornist, is a charter member and arranger for the big bands of Dave Liebman and Bill Mobley. He has also performed with the Vanguard Orchestra, Chico O'Farrill's Afro-Cuban Jazz Orchestra, the Oliver Lake Big Band, and many notable NYC jazz musicians. His quintet CD's "Congressional Roll Call," & "Shape Shifter," and Manhattan Bones' "Tribute," feature musicians such as saxophonist Rich Perry and pianists James Williams and Kenny Werner. As a composer, he has been commissioned by groups such as the Global Jazz Orchestra and the Kyoto Jazz Orchestra in Japan and the Santa Cecilia Conservatory in Rome. A veteran college jazz professor, Scott is Director of Jazz Studies at The City College of New York and has previously taught at five other colleges, including the Juilliard School. His two texts on jazz improvisation, Creative Jazz Improvisation and Creative Beginnings - published by Prentice Hall, are widely used by colleges worldwide. 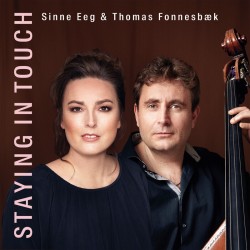 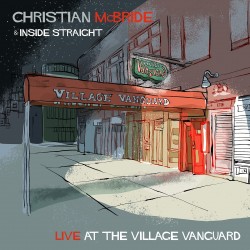 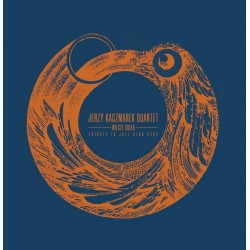 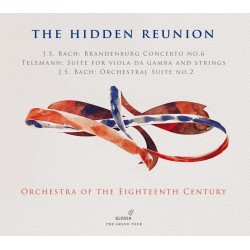 Orchestra of the Eighteenth...