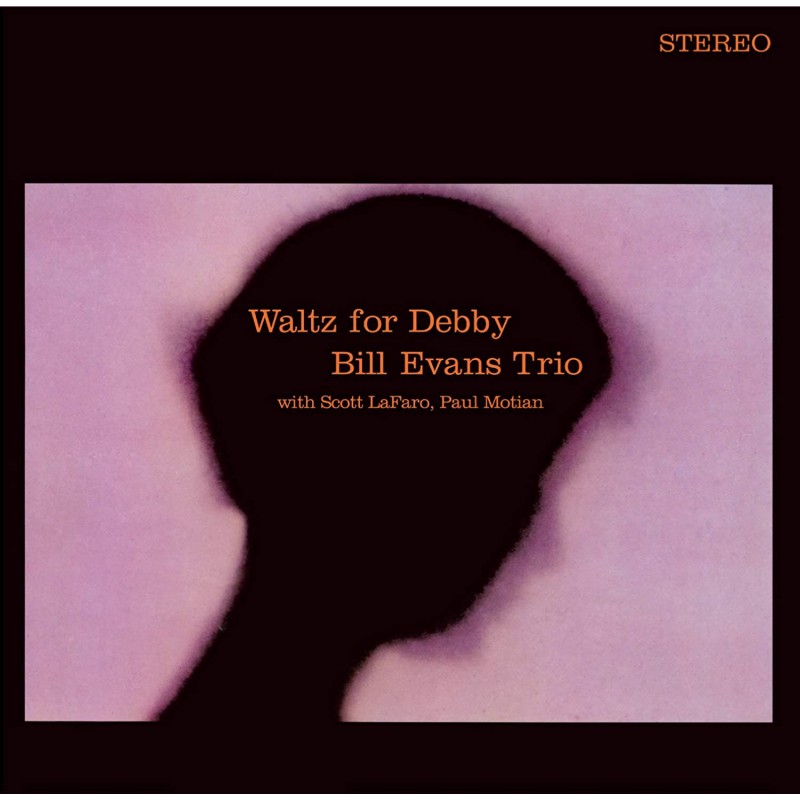 By the time this album, originally issued as Know What I Mean? (Riverside R9-433), was recorded (during January-March 1961), both Julian “Cannonball” Adderley and Bill Evans had left the highly successful Miles Davis Sextet. The band had also included tenor saxophonist John Coltrane (with whom Cannonball had made a wonderful quintet album in Chicago during February of that same year). The sextet had recorded the incomparable masterpiece Kind of Blue on March 2 & April 22, 1959. Evans and Cannonball had first entered the studio together as members of Miles’ group on May 26, 1958. Besides their work with Davis, Evans would participate on three of Cannonball’s albums. The first was Portrait of Cannonball, recorded on July 1, 1958, and featuring a quintet that also included Blue Mitchell on trumpet, Sam Jones on bass, and Philly Joe Jones on drums. On August 20-21, 1958, Evans backed Adderley again on his big band album Jump for Joy, although he had much less space to solo than on the previous album. Their best collaboration, however, was to be their last, Know What I Mean?, on which Evans is nearly a co-leader. Cannonball had never recorded any of the tunes from Know What I Mean? Before, and he would never record any of them again!

Reissued 1961 album, ’Waltz For Debby’ includes a selection of pieces with Scott LaFaro and Paul Motian from the Live at Village Vanguard session (New York). Including ’My Romance’, ‘My Foolish Heart’ and ’I Love You Porgy’ as bonus track. 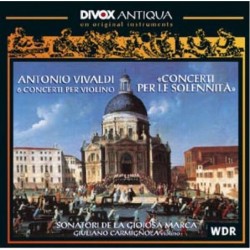 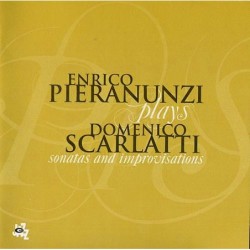 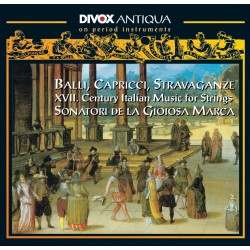 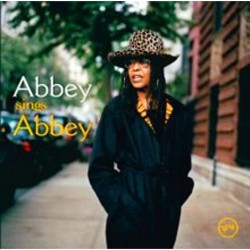 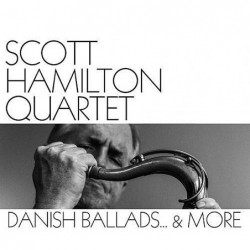 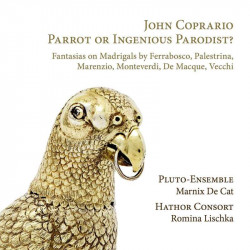 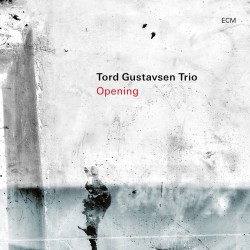 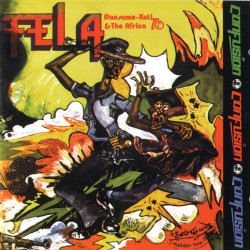 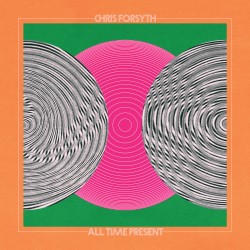