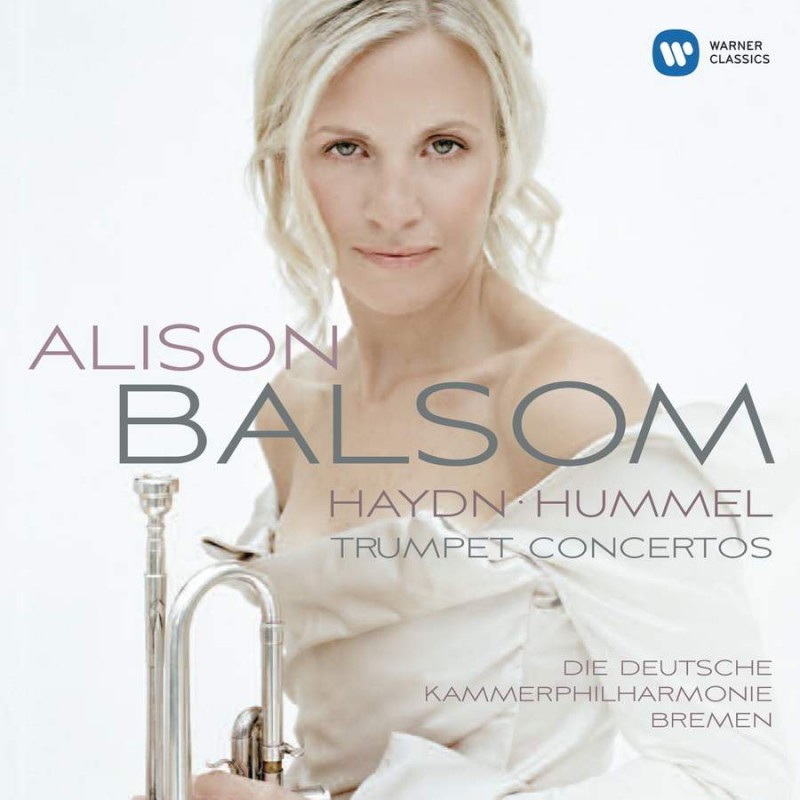 The Haydn Trumpet Concerto is arguably the most popular work for the instrument as well as one of the composer’s best known compositions, a favourite of performers and audiences alike for its wonderful melodic invention and challenging virtuosity. Reviewing Alison’s performance with the Milwaukee Symphony in March of this year, the Journal Sentinel wrote, “Alison Balsom's details of attack, release, dynamics and timbre polished Haydn's … Trumpet Concerto into an exquisite little gem. …This concerto … has its moments of brilliant bugling. More often, though, it [shows the short-lived keyed trumpet] capable of a refined sort of expression …. Balsom excelled at both facets of the concerto. She snapped off staccato 16ths with ease and signal calls with clarion purity and power. And she shaped and colored Haydn's gentle, lyrical lines with the grace and warmth of a really good Mozartean mezzo.”

Jonathan Freeman-Attwood’s CD booklet note describes the notoriously-difficult-to-play ‘natural’ trumpet of the Renaissance and Baroque periods and the development of the ‘keyed’ trumpet by the Viennese court trumpeter Anton Weidinger in the 1790s, which inspired the concerto masterpieces by Haydn and Hummel performed on this disc.

The enticing melodic possibilities of Weidinger’s “keyed” trumpet, and indeed the artistry of Weidinger himself, moved Franz Joseph Haydn (1732-1809), then at the height of his powers, to compose his concerto in E-flat for trumpet & orchestra. His last purely orchestral work, the concerto is a “gloriously ebullient and concise masterpiece in which the composer […] conceives a highly distinctive palette to thrust the trumpet into a brave new world.” Interestingly, it was not premiered until 1800, four years after its completion, possibly because Weidinger needed time to master its technical challenges.

Also composed for Weidinger was the Concerto in E Major (often performed, as here, in E-flat) by Johann Nepomuk Hummel (1778-1837), prodigy, student of Mozart and, later, of Haydn. Hummel composed his trumpet concerto in 1803 and Weidinger premiered it the following year for members of the Esterházy court. The composer was subsequently appointed music director there, on Haydn’s recommendation and likely helped by the success of his trumpet concerto. The concerto, “a more expansive work [than Haydn’s, takes the modified trumpet] a stage further in variety of idiomatic figuration and harmonic adventure.”

The Concerto in D by Giuseppe Torelli (1658-1709) was composed for the “natural” trumpet and likely performed on feast days in the San Petronio Basilica. The concerto for hunting horn and strings in E-flat by the Czech composer Johann Baptist Neruda (c1707-c1780) was probably written in the 1760s and is an example of a charming, traditional work of its era. 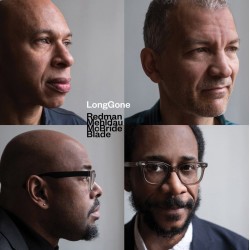 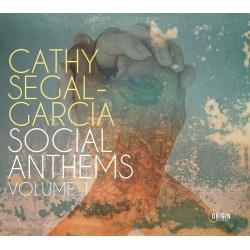 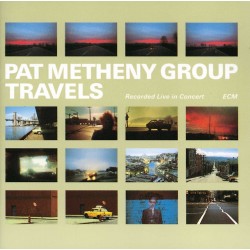 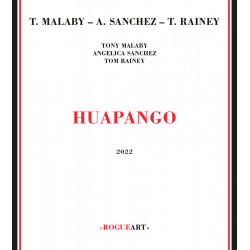