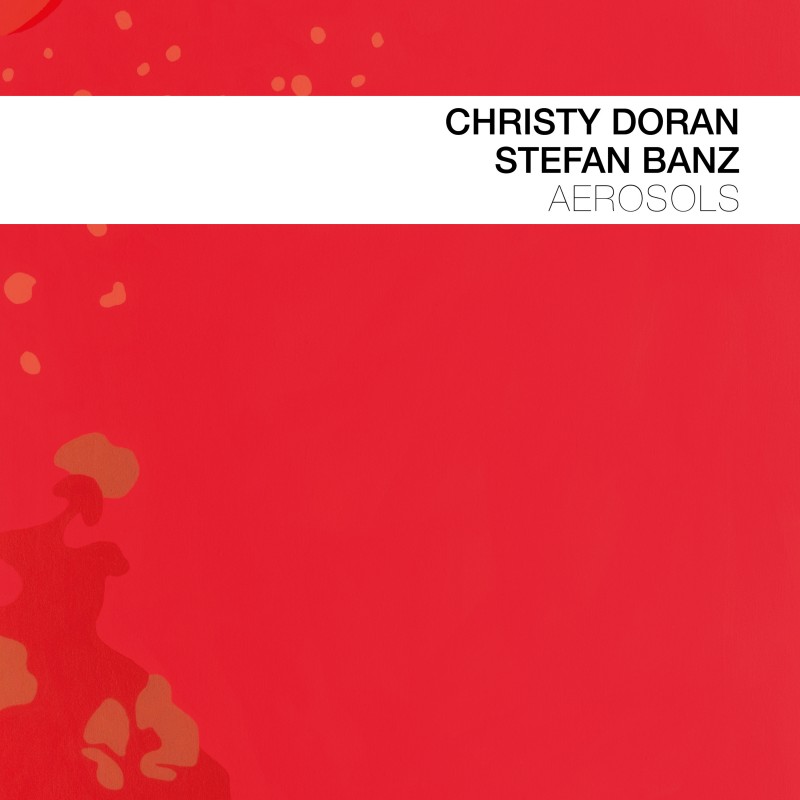 Jazz / Modern Jazz / Indie Jazz
premiera polska: 12.01.2022
opakowanie: digipack
opis:
Editor's info:
The steel strings rattle fiercely when subject to Christy Doran’s harsh strokes. The Swiss guitarist has been one of the most outstanding representatives of his profession for decades. However, he was born in Ireland as the son of a singer who exposed him to music at an early age. Doran then gained international fame in the seventies when he founded the band OM together with saxophonist Urs Leimgruber, bassist Bobby Burri and drummer Fredy Studer, which already combined free jazz with world music when this term did not even exist. Since then, the guitarist has worked with international big names such as John Surman, Dom Um Romao, Jasper van't Hof, Carla Bley, Charlie Mariano, Ray Anderson, Irène Schweizer, Hank Roberts, Wolfgang Dauner, Sonny Sharrock and Albert Mangelsdorff. He has repeatedly attracted attention with his electric instrument groups, of which the New Bag formation was probably one of the most well-known and which lasted the longest. Another of Christy Doran’s passions from the beginning of his career was playing solo, which can also be heard on “Aerosols”.

But the album is also a close collaboration with the artist Stefan Banz, who died on May 16 this year at the young age of 59. Intermediality was the driving force behind Banz’s art, which is why he also worked as a painter as well as in the fields of installation, photography and video. As a result, the confrontation with the music of Christy Doran was actually only logical.

Five of the ten pieces were the inspiration for five acrylic paintings created by Banz. On the other hand, five of his acrylic paintings were the source of inspiration for Christy Doran to compose pieces. To ensure that the mutual artistic fertilization remains comprehensible to the listener, all 10 paintings by Stefan Banz are printed in the booklet of the CD. Christy Doran can be heard on both the acoustic and the electric guitar and also incorporates electronic effects into his music.

The two artists had known each other for a long time. For example, Banz created the cover of the CD "Heaven is Back in the Streets" by Doran’s band New Bag, and consequently the guitarist immediately agreed when Banz proposed the collaboration to him at the end of last year.

The five compositions for which Banz created paintings can be found on the first half of the CD. Banz was inspired by the folky-sounding opener “Cat Care” to create the painting of the same name: “A pink moon shines from a deep blue night and throws its shadow on the ground like a mantra." The wild research in sound of “Kaleidoscope in a Blizzard” inspired Banz to create the painting “Broken View”: "A snowstorm is thundering and not flashing. It is diffuse and drifts quietly forward."

In the other direction, artistic fertilization works just as astonishingly. Banz describes the painting “From the Ballad of Affection” as follows: “Blue sky, hot climate. A colorful round dance. Three women and one man.” Christy Doran was inspired by this painting to create a blues-soaked delicacy on the acoustic guitar. On the other hand, “Lactus” is a painting about which Banz expressed himself as follows: “A black background. A hanging garment. And suddenly a head pops up: The left cheek in a shadow, the right cheek visible in light, eyes and nose hollowed out, a tiny mouth and a fleshy chin.” The torn construction leads Doran on a wild adventure ride into the realm of free sounds, in which swelling sound clouds, sound fragments, echoes and waviness play a role.

“Aerosols” is the unique collaboration of two free spirits. Of course, the album title was not chosen randomly. Although aerosols certainly no longer have a positive significance due to the coronavirus pandemic, they are a perfect metaphor for mutual artistic fertilization for Doran and Banz. There’s something in the air. 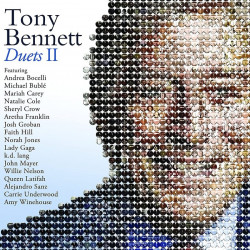 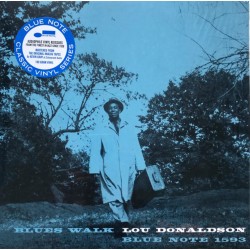 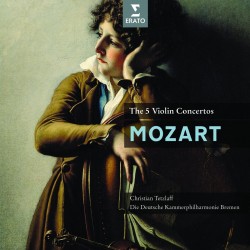 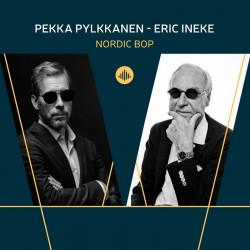