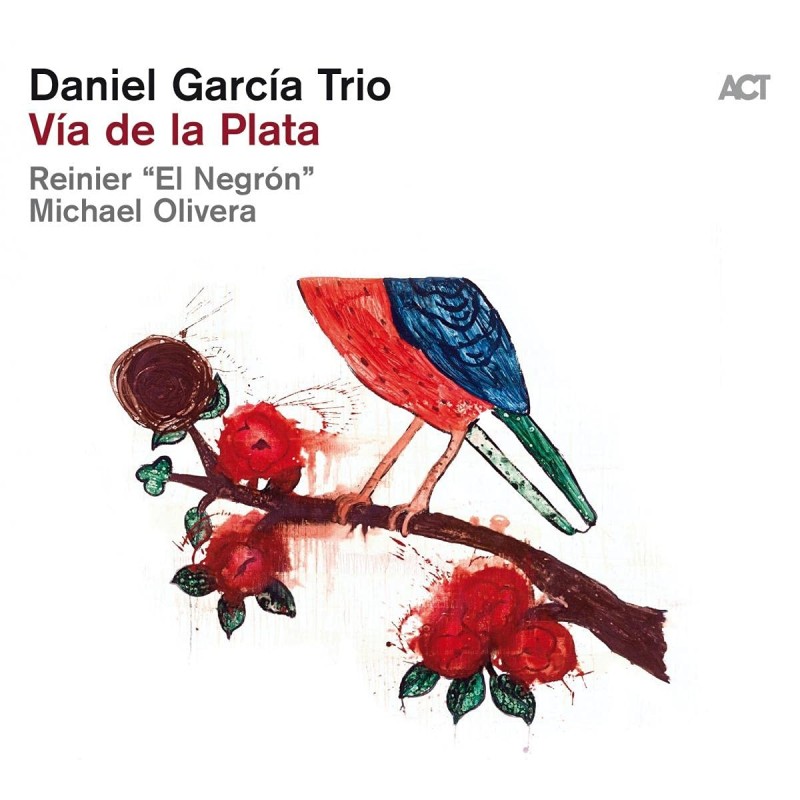 Modern Jazz
premiera polska: 2021-09-10
opakowanie: digipackowe etui
opis:
Editor's info:
Madrid-based pianist Daniel Garcia carries within him a deep sense of the history that has made him. This is not least because he was born and grew up in Salamanca, a city steeped in history, with several important archaeological sites. In the centuries ever since the middle ages, student priests have walked in their flowing robes along the Calle Compania, a street in the centre of the city shadowed by tall baroque buildings. The city was also one of the main stopovers on the Vía de la Plata (‘the silver way’), a Roman route from North to South of the Iberian peninsula.

Clear, thoughtful and self-aware when he speaks, Garcia has both an understanding and a passion for what that ancient silver thread through his country means: the Vía de la Plata gave the peninsula its main artery. It also allowed Spain to come together for the first time, to define itself. Spain exists as a melting pot of different cultures, with influences Celtic and Nordic, from the Eastern Mediterranean and Africa, and from the Americas too. Vía de la Plata is a living symbol of how “all of this melts together in Spain,” as Garcia explains. And that – musically – is what he has achieved here.

The pianist’s awareness of these different cultures which have formed Spain is everywhere in this album: the guest artists on the album represent musical heritages from different points of the compass.

Trumpet star Ibrahim Maalouf, born in Beirut, performs on two tracks, the reflective opener, Manuel de Falla’s “Canción del fuego fatuo” (song of the will-o'-the-wisp), and on “Silk Road”, a tantalising glimpse further East. Charismatic clarinettist Anat Cohen, raised in Israel, now based in the Americas, makes her debut on ACT with this album. She produces wonderful emotion and a flickeringly delicate final cadenza on “Pai Lan”, a tune dedicated to Garcia’s wife, the title of the tune being the name by which she (Belén) was known as when she lived in China.

Another guest on the album is fellow Spaniard, guitarist Gerardo Núnez. He and Garcia are equally fascinated by the links between Flamenco and jazz. In this, their first co-operation here they show a natural empathy, notably in “Calima” named after the wind that carries sandstorms from the Sahara. Garcia’s fellow trio members – Reinier Elizarde (bass), Michael Olivera (drums) – are from Cuba. Garcia met them on the scene in Madrid. All three are in their mid-thirties, and are close friends both on and off stage.

Garcia is a passionate advocate for Salamanca's musical heritage. The title track “ Vía de la Plata”, with its intoxicating echoes of both Ravel and the Cameroonian coupé-décalé has Garcia and Anat Cohen trading fragments of melodies from the charrada, a centuries-old Salamancan peasant dance, with everything fitting together miraculously and seamlessly.

It is now a decade since Daniel Garcia won prizes as a student at Berklee College of Music in Boston, and received teaching and mentoring from Danilo Pérez. Garcia remembers the great Panamanian pianist encouraging him to go deeper into the music of his home country: “You should do the music you feel inside. This is not just what you do, this is YOU!” It is as if that advice has never gone away...

In “Vía de la Plata”, Daniel Garcia has not just dug deep into his heritage as man and musician, and understood truths about it. He has also found ways to express these through the emotions: deeply, convincingly and fully in this very fine album. 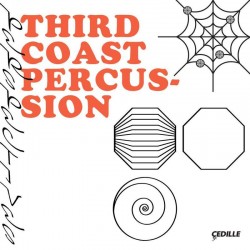 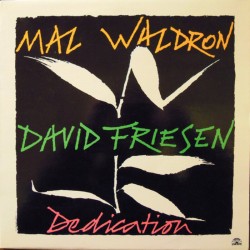 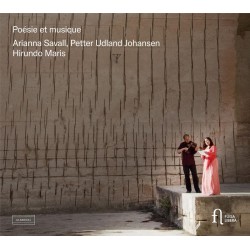 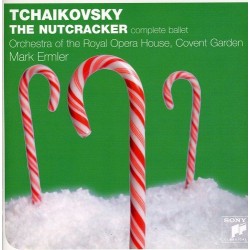