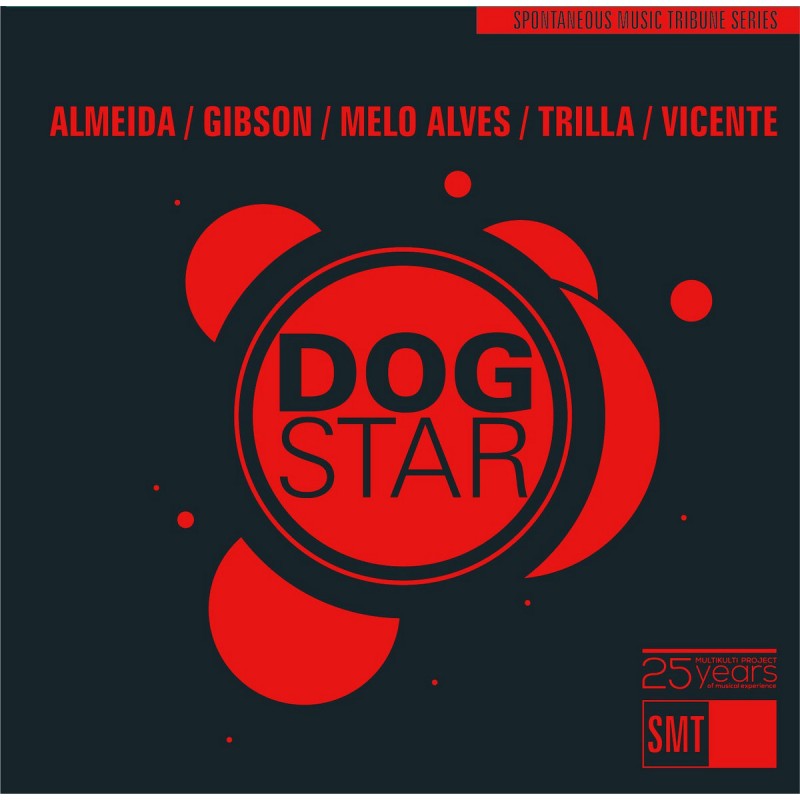 In your hands, Dear Listener, the 26th album in the catalog of the series devoted to improvised music from the Iberian Peninsula, which Multikulti Project and the Spontaneous Music Tribune established almost five years ago. It ends this period of the sublabel's life, and it also encourages some reassumption.

The recording of the Dog Star quintet seems to be a perfect summary of the artistic interests of the two publishers, because it was created by musicians who (with one exception) most often appeared on the silver discs of the Spontaneous Music Tribune Series.
Portuguese double bass player and bass guitarist Gonçalo Almeida has co-created three albums of the series so far - post-Coltrane trio Multiverse (catalog number 012), doom impro trio Low Vertigo (013), and crazy avant-punk-jazz band Ikizukuri (024).
Brazilian saxophonist (Dutch citizen) Yedo Gibson was also an important participant in the aforementioned Multiverse trio, and earlier we could hear him on the free jazz album "Antenna" (004) and the sonorist "L3" (008).
The Portuguese trumpeter Luis Vicente began his adventure with the spontaneous series on the avant-jazz album "Live In Lubljana" (007), and then continued it on the above-mentioned album "L3" and on subsequent releases - the free chamber quartet "Points" (016), free jazz trio "Unnavigable Tributaries" (019) and finally in the orchestra - Ziv Taubenfeld's Full Sun (022), and also post-rock-jazz quartet "Light Machina" (023). Coming from Portugal, but living all his life in Barcelona, drummer and percussionist Vasco Trilla, is already a real resident of the Iberian series. He started it himself with the drone quartet Völga (001), and then he triumphantly continued - with the post-rock trio Phicus (003), in the already mentioned above - "Antenna", „L3” and Low Vertigo, and then in new projects - freely improvised trios TNT (017) and Hung Mung (018).
The line-up of Dog Star is completed by another Portuguese musician, drummer Pedro Melo Alves. He is the only one who makes his debut in the series. Welcome cordially!

We invite you to listen to Dog Star and read the full catalog of the series with intriguing, very contemporary, Iberian improvised music.
by Andrzej Nowak 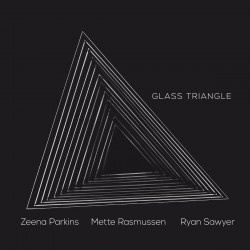 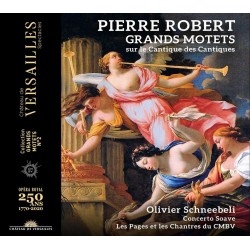 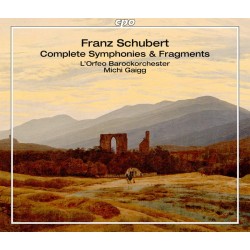