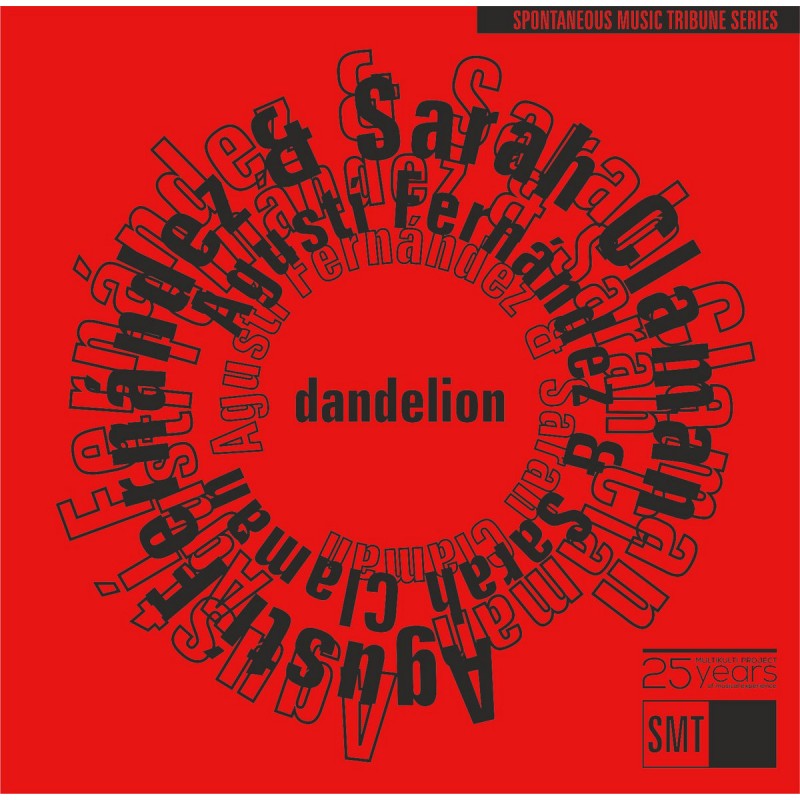 spontaneousmusictribune.blogspot.com :
"Spontaneous Music Tribune Series" - a publishing initiative whose newest product is in your hands - was created almost five years ago as a result of the causative powers of Multikulti Project and the Spontaneous Music Tribune.
Today you get the jubilee, 25th album in the series, which since its inception has been focusing on the best examples of improvised music created on the Iberian Peninsula. Thinking about the artists who could add splendor to this modest, editorial jubilee with their great music, it was not difficult to indicate one name, the artist who made the most for the music created south of the Pyrenees, whose artistic output seems to be the foundations of the quality of this music - the Catalan pianist Agustí Fernández, born in Mallorca. A legendary musician, a musician who is the name of every discussion about the music of that region. A musician whose name refers to the piano, especially the freely prepared creation on this instrument, is definitely listed first on the list of the most important for the development of the genre.
Fernández has already appeared in this series on the wonderful album "Venusik" (catalog number 011), which he created together with Axel Dörner and Ramon Prats. He was also an important component of the orchestra Memoria Uno lead by Ivan Gonzalez, whose album "Sons Of Liberty" was released here under catalog number 002.
The choice of a musician who, together with Fernández, will celebrate our publishing jubilee was not particularly difficult. After all, the New Zealand violinist Sarah Claman (let's add, permanent resident of Barcelona) is one of the most important figures in free improvisation of the young generation, not only in Europe. You could hear her music listening to the album Quartett Non Locality, co-created with Polish musicians, Dominik Strycharski and Zbigniew Chojnacki, and the aforementioned Catalan master of percussion Ramon Prats (catalog number 015).
Agustí and Sarah met in Barcelona this spring. At that time, in the Rosazul studio, were made the recordings for their second album. If the first meeting of the duo "Antipodal Suites"(Sirulita Records) can be considered a great introduction to musical friendship, their second meeting, included on the album you are holding in your hands, is an incredibly effective development of their musical cooperation. Piano and violin in beautiful phrases, two stringed instruments in spectacular preparations, in deconstructions, but also in lively escapades, up to the end of this journey marked by the most charming, almost existential fear for what the next sound will bring.
We are giving you an unique album. We are unspeakably proud!
by Andrzej Nowak 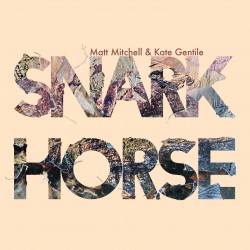 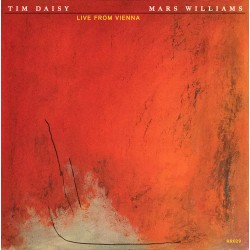 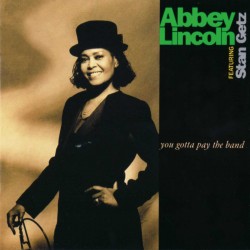 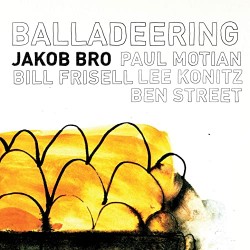