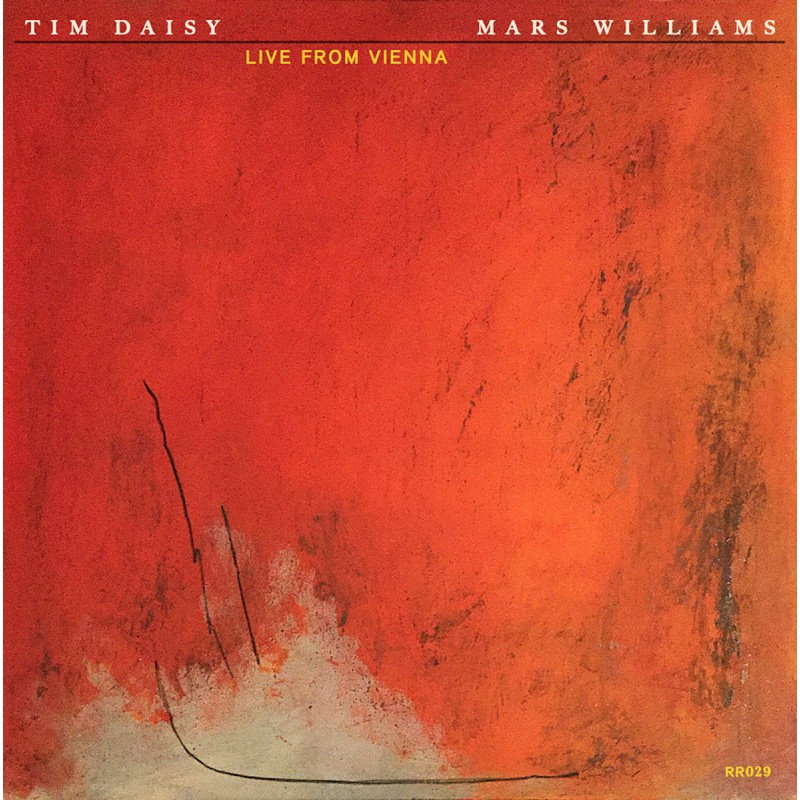 John Zorn credits Mars as "one of the true saxophone players--someone who takes pleasure in the sheer act of blowing the horn. This tremendous enthusiasm is an essential part of his sound, and it comes through each note every time he plays. Whatever the situation, Mars plays exciting music. In many ways he has succeeded in redefining what versatility means to the modern saxophone player."
www.marswilliams.com


Tim Daisy is an American drummer and composer working in the fields of improvised and composed music. Tim moved to Chicago in 1997 and since that time has performed, recorded, and toured with many national and international improvised musicians and ensembles. He was a member of the Vandermark 5 from 2002 to 2010.
He has also performed with Dave Rempis, Jeb Bishop, Mars Williams, Steve Swell, Jaimie Branch, Katherine Young, Fred Lonberg-Holm, James Falzone, Russ Johnson, Katinka Kleijn, Elizabeth Harnik, Christof Kurzmann, Ikue Mori, Rafael Toral, Mikolaj Trzaska, Per Ake Holmlander, Darren Johnston, Havard Wiik, Jason Stein and Michael Zerang.
In 2011 he received the New Music America Composers Assistance Award and in 2011, 2012 and 2017 the ASCAP Plus Award from the American Society of Composers, Authors and Publishers . He has recorded over one hundred and thirty albums as a sideman or leader for labels including Relay, (which he owns and operates), Not Two, Clean Feed, Astral Spirits, Aerophonic, Audiographic, Sonorus, Trost, Utech, New World, and Okka Disk.
www.timdaisy.com 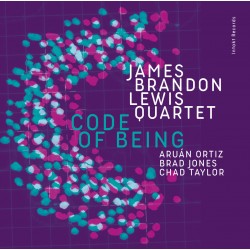 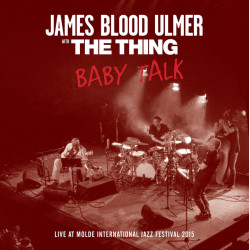 The Thing with James Blood... 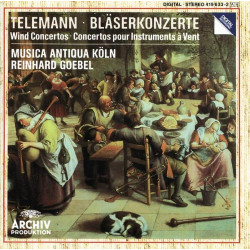 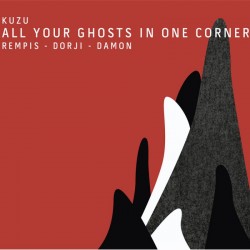