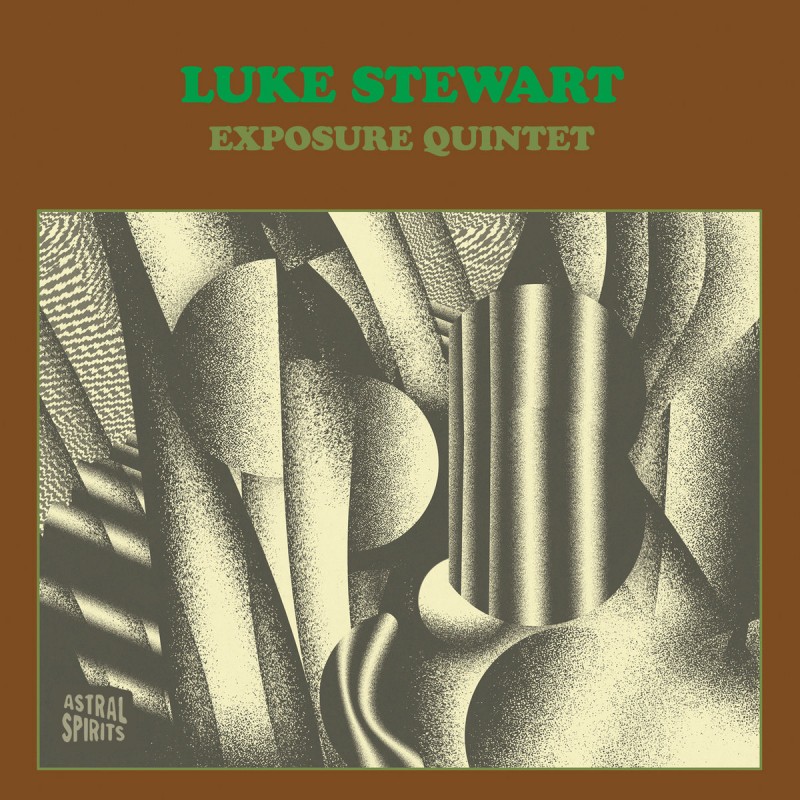 Avant Jazz / Free Improvisation / Avant-Garde
premiera polska: 2021-11-02
kontynent: Ameryka Północna
kraj: USA
opakowanie: Singlefoldowe etui
opis:
Liner notes from Luke Stewart:
"Back in 2018, I was invited by Dave Rempis to participate in the Exposure Series at Elastic Arts in Chicago. The Series was for me a shining example of artist-lead organizing of different yet connected communities around the Music. From my standpoint, it is yet another in the continuum of such actions, specifically in Chicago, and has been a major inspiration for my work as an artist and for the material on this recording.

The ensemble was assembled by Mr. Rempis, and was the first time the group had ever played together. The experience was immensely moving and was a major event in my own musical development, having the chance to lead a collective ensemble of true pillars in Creative Music.

Later that year, I was invited back to Chicago by Ken Vandermark for the Option Series at Experimental Sound Studio. It was then when I was able to schedule a recording and subsequent concert with the group, revisiting the material conceived by the ensemble earlier that year. As for the actual composition, I wanted to showcase the collectivism of the sounds produced in that first meeting. With that in mind I listened back to the first recording and transcribed different movements, motifs, and themes, plus added a few original composition ideas. We then recorded these collective compositions, first in a private recording session, second in front of an audience at Elastic Arts, where the Quintet first met.

What is presented here on this double album is a collection of both sessions. I want to convey again the collectivity of the Quintet. The concept of being a (C)omposer is a result of centuries of musical hierarchy, regarded and celebrated as the ultimate form of a musical artist. The example set out by the journeys of many in Improvised Music, including the gentlemen on this recording, allows for exploration of "composition" in true collective non-hierarchical form. There are no single series of notes, timbres, and dynamics conceived previously by an individual that was then imposed. Rather the Music was allowed to be presented with equal representation from each individual. The "Composer" here, is merely the organizer of the spirit energy of the ensemble. This is the nature of the beautiful offering that This Music provides."
Luke Stewart, July 2020. 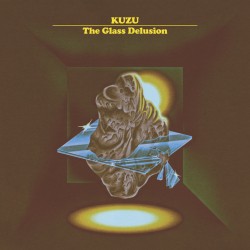 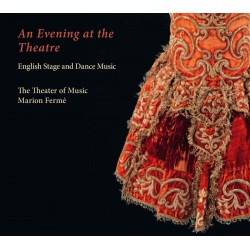 The Theater of Music,... 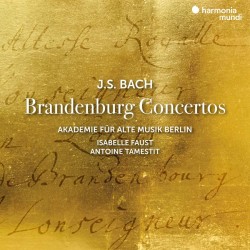 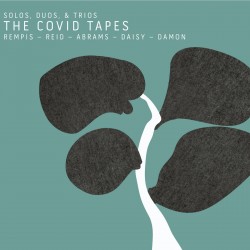 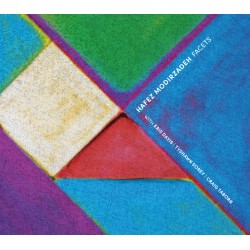