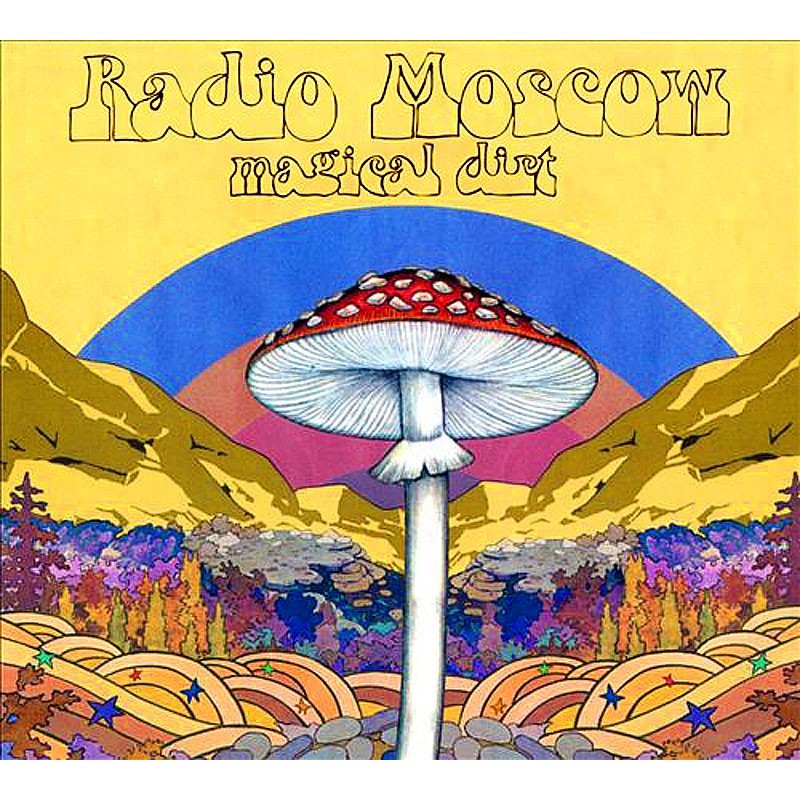 opis:
allmusic.com
even years and three albums on from their debut (not counting the older tapes dusted off and given belated release as 3 and 3 Quarters), Radio Moscow haven't changed a whole lot -- these guys still sound like they've passed through a time portal en route to a gig at some psychedelic ballroom in 1969, and after warming up their amps and burning down some weed, they're ready to bring the rock to the people. Radio Moscow have once again put their allegiance to the high life front and center, with a large psychoactive mushroom towering over the horizon under a giant rainbow on the front cover of 2014's Magical Dirt. However, Radio Moscow have made one fairly important upgrade with Magical Dirt -- instead of bandleader Parker Griggs handling both guitar and drums in the studio through the magic of multi-tracking, as he's done on their previous albums, he's hired an actual percussionist, Paul Marrone, and with Anthony Meier on bass, Radio Moscow is finally a real and for true power trio, just like their heroes Blue Cheer and Cream. Griggs' songs and guitar work are at the same level where they've been on his previous studio efforts, which is to say he mimics the sounds of another era with impressive accuracy without adding much that's fresh to the tradition (the same can be said of his production, especially his obsession with the lost art of stereo panning), but having a live drummer to react with gives this music a major energy boost, and the increased boogie factor on Magical Dirt is a major step up for this band. If Griggs were to find a sympatico songwriting partner, that could really step up Radio Moscow's game, but even without that, Magical Dirt has a more powerful and organic sound that delivers a better buzz than this outfit has summoned in the past.
by Mark Deming
ALVCD160 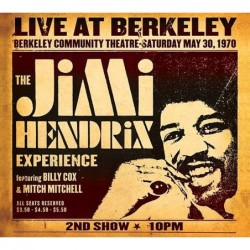 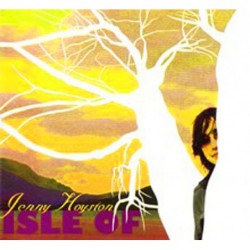