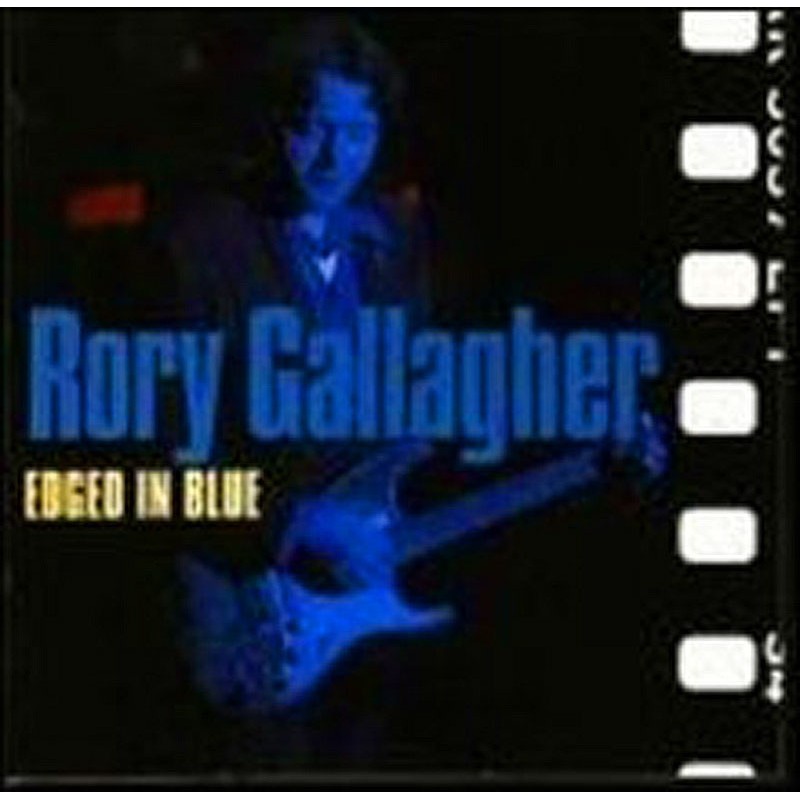 Released in 1991 after a world tour with a selection of 14 tracks from fourteen different albums which spanned the solo career of a blues and rock legend. The title song 'Edged In Blue' was believed to be a number one chart hit by the then head of Chrysalis Records, Chris Wright, but in typical Rory style he decided not to release it as a single and left it as one of the outstanding tracks on the album 'Calling Card'.
74321627972

The Construkction of Light