Having toured frequently on the same bill as Deep Purple, Rory built up a friendship with the group's bass player/producer, Roger Glover who offered his production services on Rory's forthcoming album 'Calling Card'. Echoes of the Deep Purple sound can be heard particularly on the track "Moonchild". However, despite the influence of a Heavy Rock legend stting behind the controls, Rory still managed to make this one of his most diverse albums. Once again he approached Jazz on 'Calling Card', then he showed a softer side to his songwriting with 'I'll Admit Your Gone' and the standout track 'Edged In Blue'.
74321601082

Wake Up the Nation 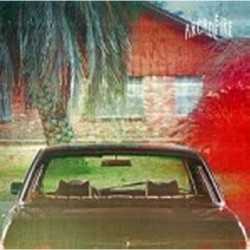 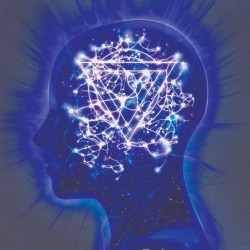