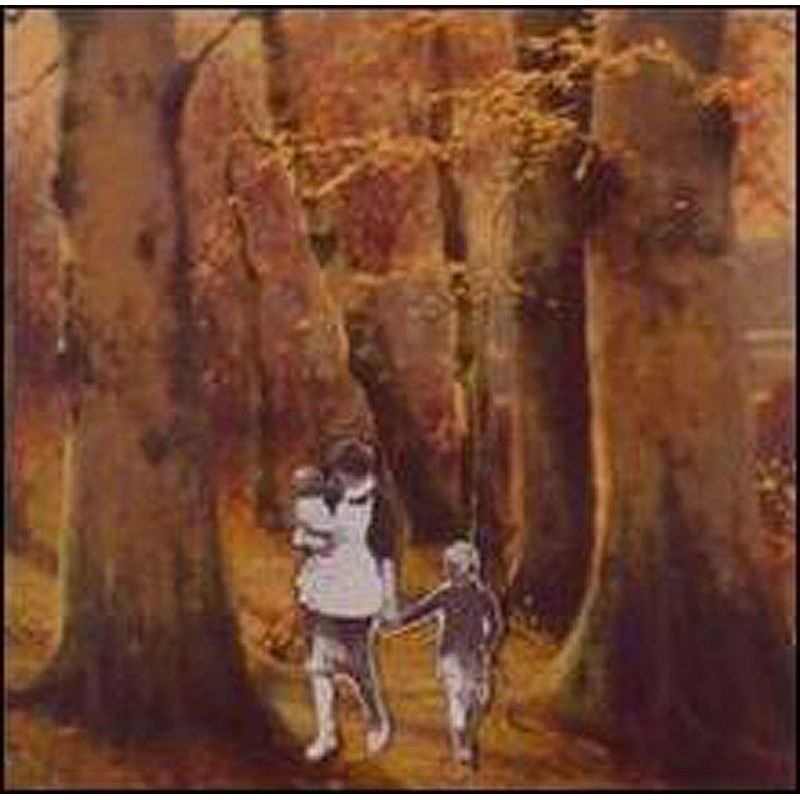 Editor's Info:
In one of the more unexpected but still rewarding moves for a debut album, Liz Durrett's first formal bow on a full-length CD came with songs not merely written a decade beforehand, but mostly recorded then, too. As a result, Husk is an interesting period piece, capturing the efforts of Durrett in the early '90s and presenting them in a fresh context for the 21st century. What's especially striking about the songs is how effectively they capture elements of bands like the Moon Seven Times and, more famously, Low -- most specifically slow, deliberate, and quite beautiful compositions. There's a bit of a quasi-fame connection in that Durrett's uncle Vic Chesnutt helped her record the songs as well as perform on them, but this is Durrett's work first and foremost -- her voice has a rich, sometimes regretful edge with not a little classic country twang, suiting songs like "Vine" and the slightly quicker "Lull" to a T. The potential downside to the album is that its mood is so generally constant that there's little overall variety, with one song sliding easily into another -- but since it's more of a collection of recordings done literally over the years than a consciously conceived album, the sense is more of variations on a theme. Those individual touches that do help distinguish each song are all the more important -- the mournful horn additions to "Ablaze," for instance, or having the arrangement for "Captive" solely be piano and quiet guitar, Durrett's voice sounding like a field recording from the 1920s. But "BC" is the amazing standout, Durrett's vivid vision of a Jesus on the verge of arrival added to musically by Durrett's grandmother Ruby Whatley -- whether it is a quivering, wordless vocal solo or an instrument she is playing, either way it adds an unearthly, haunting air to the song. - [Ned Raggett]
WRM113CD 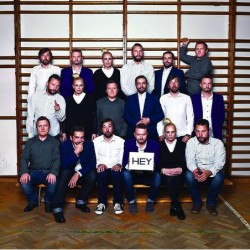 How I Loved You 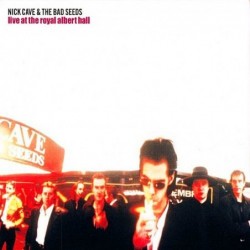