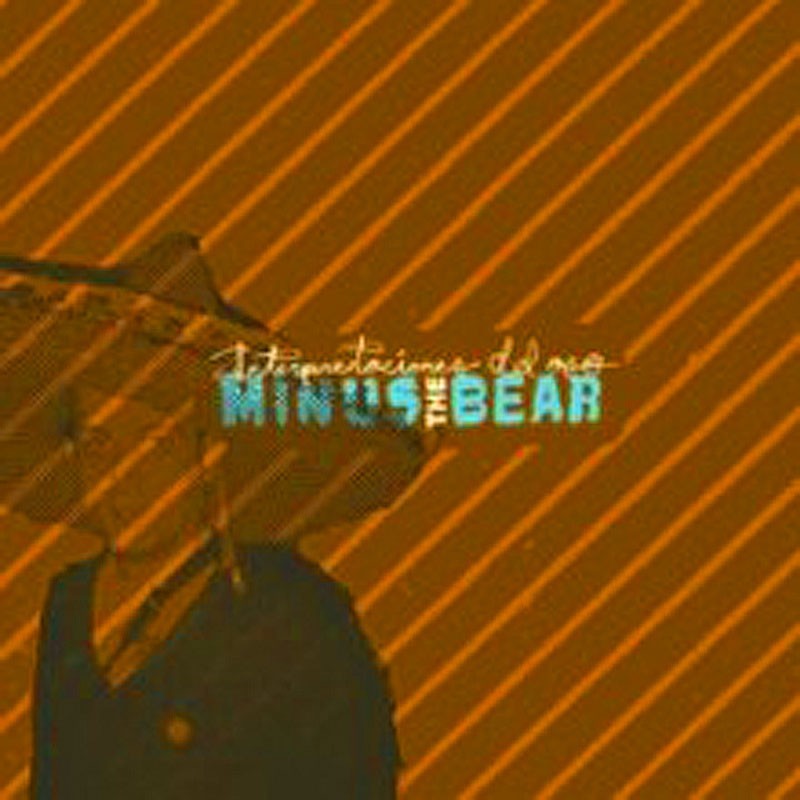 opis:
Editor's info:
Minus the Bear have much more in common with chronic noise masters Dalek than you might think: their records are frequently steeped in atmospherics and peppered with some serious prog-rock tendencies. Their most recent full length [and featured remix victim] Menos El Oso was heavy on samples and their live set finds guitarist David Knudson playing his peddles more frequently than his guitar, hunkered over the side of the stage, syncopated and spastic.
So when Minneapolis based rapper P.O.S. turns Drilling into a skronked up backdrop over which vocalist Jake Snider can plaintively lament, it's not really a shock...or is it? When Battles' Tyondai Braxton brings Erin Tate's clipped drums front and center to the mix it's akin to watching ice melt. As Minus the Bear transform, Interpretaciones Del Oso achieves that rare remix goal of presenting an already esteemed record in an entirely new light. As it unfolds, everything about Menos El Oso's laid back pop veneer is deconstructed, pulling back the layers to reveal a band much greater than the sum of its parts.
S062

Kick Out The Jams! 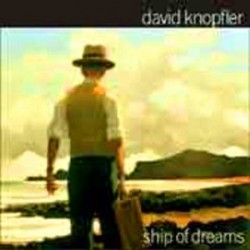