In August of 1996, SUICIDE SQUEEZE was born with the release of a 7" single from rock outfit, 764-HERO. Since that release, the label has been aiming all their arrows at top caliber records, great music made with great care and a punk rock soul.Now, ten years after that first single comes a celebratory double-CD release spotlighting songs from most every band the label has worked with.
Here find classic tunes from timeless singles by the likes of Elliott Smith, Modest Mouse, Pedro the Lion and The Unicorns to name only a few.To acompany those gems are several songs from records now out of print [Constantines,The Black Heart Procession, Les Savy Fav], remixes and demos from some current roster favorites [The Aislers Set,Minus the Bear], and some classic combinations of great talents coming together to make magic [Iron &Wine with Six Parts Seven, Modest Mouse with 764-Hero].
Slaying Since 1996 exemplifies the steadfast diversity that truly helped the label rise above the typical genreism that plagues much of the industry. SUICIDE SQUEEZE's current stable offers a true cross-section of what makes independent music so exciting, vibrant and crucial, the spazz-damaged skronk of Hella rubs up with the anthemic-pop of Minus the Bear as easily as Headphones pulsing synths butt up against the smoldering hooks of Crystal Skulls, and this only scratches the surface of what Slaying and the entire label catalog have to offer.
S050 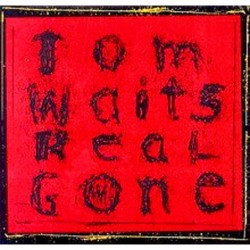 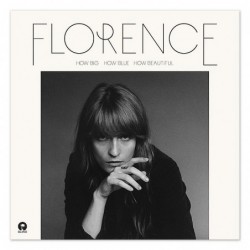