www.pitchforkmedia.com, August 24, 2007, Rating: 7.9
[...] The shuffling 'Give Us Wine or Money' features an agrarian scenario played not as Communist utopia but as cutthroat reality where 'on the earth where blood is spilt/ The few must feed the many.' The incredible 'Diamonds', with its trademark collective vocals, likens the potential to do right in the world to unpolished gems, but success is still tempered by death, with salmon lost at sea miraculously finding their way back to fresh water and 'the inevitable slaughter.' Even the more rollicking country blues of 'Shocking Curse Bird' features the central metaphor nesting 'in Goya's nightmare.'

On 2002's rousing OOOH! The Mekons were pissed and fighting back. Here the battle is already lost, the band resigned and, all options exercised, waiting for what comes next. The power's out. The lights are off. Natural is the end of the world as cautionary campfire tale, the Mekons akin to T.S. Eliot's dejected hollow men (whose world ended 'not with a bang but with a whimper'), waiting for the sun to rise and wishing the new day will reveal the path forward. [...]
by Joshua Klein
QS98 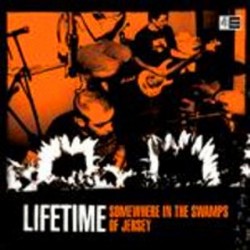 Somewhere In The Swamps Of... 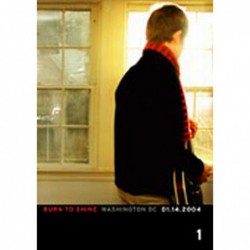 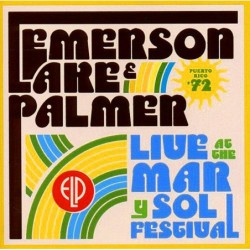