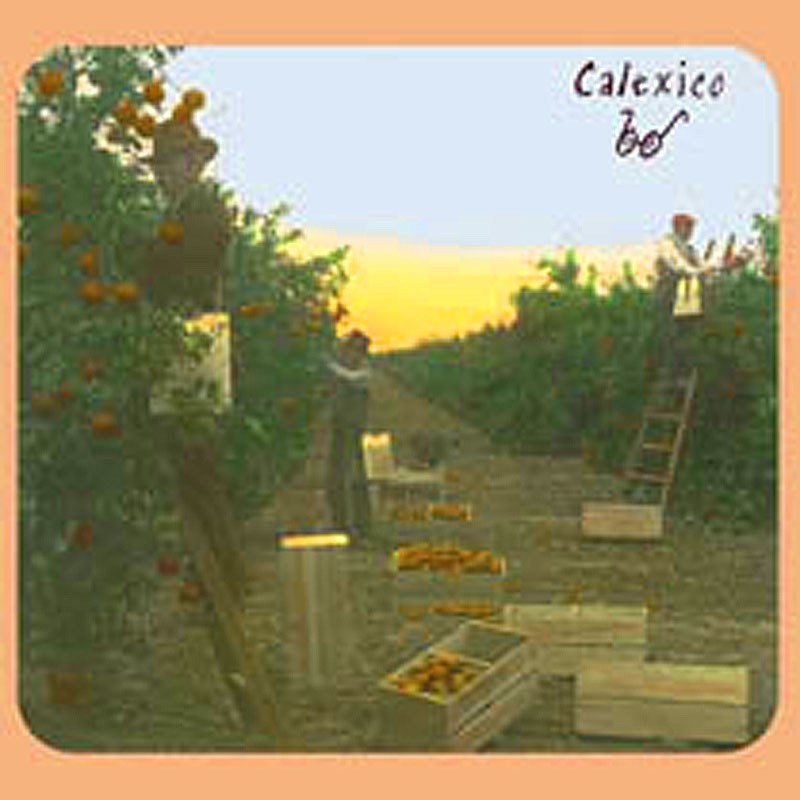 Editor's Info:
Calexico is a band from Tucson, Arizona that shares a sun-bleached border with many performers and musical styles. Comprised of two core members, Joey Burns and John Convertino, Calexico became its own entity in 1996 with the release of the Spoke LP. Although that record marked the band's first official output, Joey and John had already been playing together as collaborating members of Arizona mainstays Giant Sand. A wide variety of tours, performances [including the Montreux and North Sea Jazz Festivals] and recording sessions as Calexico and with other artists [Neko Case, Victoria Williams, Richard Buckner], as well as their continuing relationship with Giant Sand, allowed the band the opportunity to develop as artists. Over time, Calexico has featured a revolving cast of musicians and instruments, and the band's sonic growth can be traced through its varied releases.
QS51 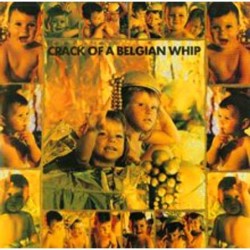 Crack Of A Belgian Whip...

Live in Concert with the... 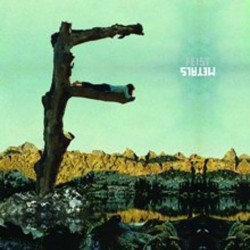 This is Not Here