opis:
Editor's info:
Normally you would not start off talking about a bonus cd, but in this case that’s where the making of this soundtrack album began. Marks Moods was originally a promotional release, a stunningly gorgeous and nicely balanced album.
It’s with this album Tindersticks let the world know their interest in writing music for feature grew stronger, not longafter Marks Moods was released Tindersticks were asked to arrange the soundtrack for the title movie Nénette et Boni. As always they nailed it with their low-key, dark-edged and yet soulful and charming sound. Tindersticks let their music speak for itself, this mostly instrumental soundtrack is one that will urge you to sit down and listen. Be in awe of the mysterious intimacy and let yourself be unforgettably moved by Nénett e et Boni.
MOCCD13257 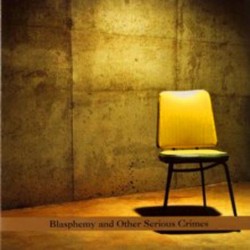 Blasphemy and other Serious... 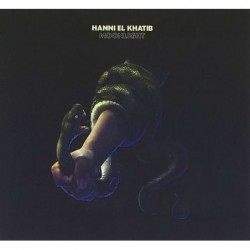